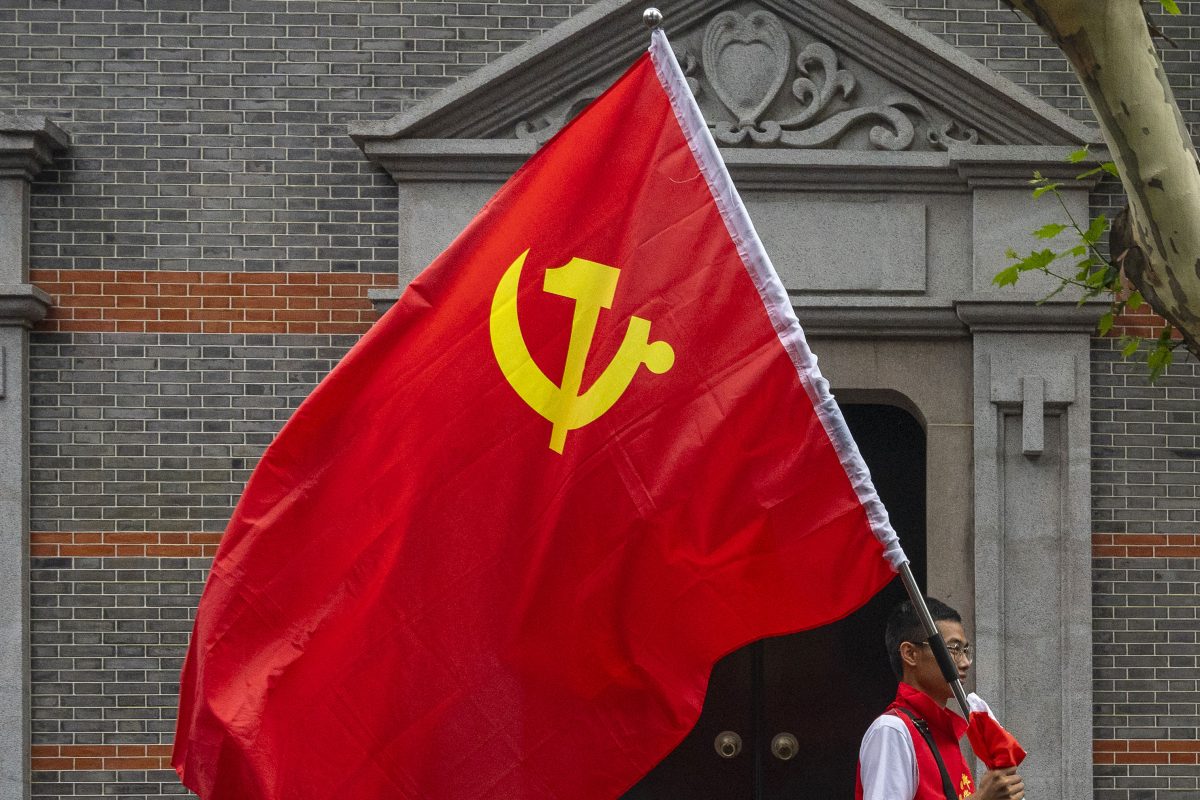 Some analysts are beginning to speculate that Dong Jingwei, the number two official in the Chinese Ministry of State Security (MSS), has defected to the United States following rumors on the matter that have started swirling in recent weeks.

The latest piece of evidence that the analysts have used to say that there may be something to the rumors is the fact that Chinese media claimed that Dong addressed intelligence officers in China last week during a seminar, yet no images or videos were ever released of Dong and no location was ever given for where the event happened.

Dr. Han Lianchao, a former Chinese foreign ministry official who defected after the 1989 Tiananmen Square massacre, told The Daily Beast that the last time Dong was ever seen in public was in September 2020.

Dong’s photos have been deleted by the Chinese search engine Baidu, according to some Chinese-language news reports abroad. The absence of any photos of Dong at the supposed June 18 seminar is doubly suspicious, Han said, because Beijing has not been shy about publicizing his public meetings before. In 2018, party officials posted a photo of him in Germany, along with his boss Chen Yixin, attending a high level Sino-German security meeting. “Therefore there’s no excuse for not posting a recent photo of Dong to refute the rumor,” Han said.

In a June 16 tweet, Han, citing an unnamed source, alleged that China’s foreign minister Wang Yi and Communist Party foreign affairs boss Yang Jiechi demanded that the Americans return Dong. Secretary of State Anthony Blinken refused, Han alleged. “My tweet about Dong Jingwei came from a source from China,” Han told SpyTalk on Monday, “and I used it to make a point that rumors are flying all over China today because the CCP’s digital dictatorship has totally stopped the free flow of information.”

Nicholas Eftimiades, a former official at the Pentagon and CIA, told The Daily Beast that it was suspicious that China has not put Dong in front the cameras to dispel any notion that he has defected.

Former Pentagon, State Department and CIA China expert Nicholas Eftimiades says it’s telling that “Beijing has made no flat denial and hasn’t produced Dong publicly. So there is no clear indication of what’s happening.” But he disputed Han’s account of Chinese censorship on the matter.

“If the defection of Dong—a rough equivalent of the FBI’s deputy director—is real, shock waves would be felt in every corner of the Ministry of State Security,” Eftimiades said. “The Chinese side is likely taking normal damage control action, such as pulling officers and agents out of places they shouldn’t be and assessing what harm is done should Dong tell the American all he knows. But his access was probably limited to counterintelligence matters and didn’t include a wider range of secrets.”

“But Beijing might have a much bigger problem on its hands,” he added. “Did Dong just decide to defect, or has he been an intelligence asset for some period of time?”

Eftimiades said that China would be humiliated if Dong “suddenly pops up in the American media” and that China could be “gambling the U.S. won’t allow him to go public, but it would be quite a humiliation for them if he did.” He said that if the U.S. has Dong it will eventually leak and become public.

One Chinese analyst told Newsmax last week that if Dong defected that it could lead to “the fall of the Communist Party.” The same analyst told Fox News on Monday night that he thinks that the rumor is true because China “has every reason in the world to parade this guy in front of the cameras” to “squelch all sorts of rumors that are damaging to the regime.”

0 5
Michael Jordan Gets Thunderous Applause in Cleveland, Crowd Reportedly Louder for Him Than Lebron James