Twitter CEO Elon Musk said Friday that he would support Republican Florida Governor Ron DeSantis for president in 2024 should DeSantis decide to run.

Musk made the remarks on his social media platform in response to a tweet about how the political Left erupted in anger at him letting former President Donald Trump back on the platform after he was banned in January 2021.

“I’m fine with Trump not tweeting,” Musk said. “The important thing is that Twitter correct a grave mistake in banning his account, despite no violation of the law or terms of service. Deplatforming a sitting President undermined public trust in Twitter for half of America.”

“As a reminder, I was a significant supporter of the Obama-Biden presidency and (reluctantly) voted for Biden over Trump,” Musk continued. “But freedom of speech is the bedrock of a strong democracy and must take precedence. My preference for the 2024 presidency is someone sensible and centrist. I had hoped that would the case for the Biden administration, but have been disappointed so far.”

Musk then was asked, “Would you support Ron DeSantis in 2024, Elon?”

Musk tipped his hat to DeSantis back in June as the candidate that he wants to see become the next president but at the time stopped short of a full endorsement.

Musk made the revelation after tweeting that he had backed the Republican candidate who made history in south Texas on Tuesday night.

When asked online who he was leaning toward supporting for the 2024 presidential election, Musk responded, “DeSantis.”

“I supported Yang last time, but DeSantis has a better chance of winning,” Musk later added.

All copyrights and legal uses attributed to content are located at the article origination: © Daily Wire, Musk Announces He Would Support DeSantis For President If DeSantis Runs 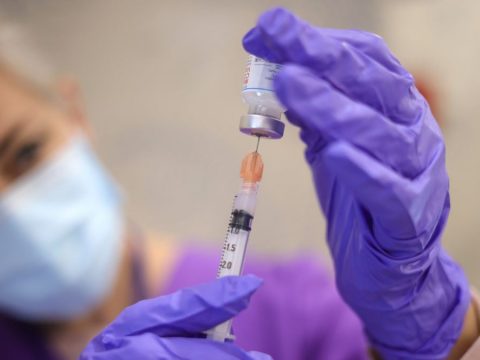 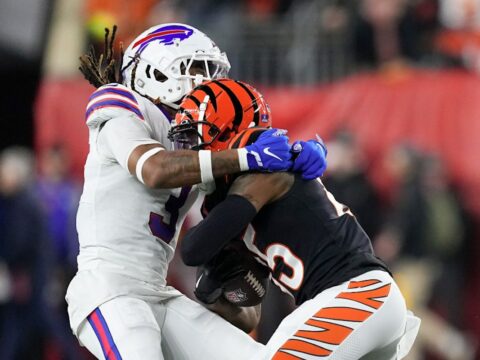 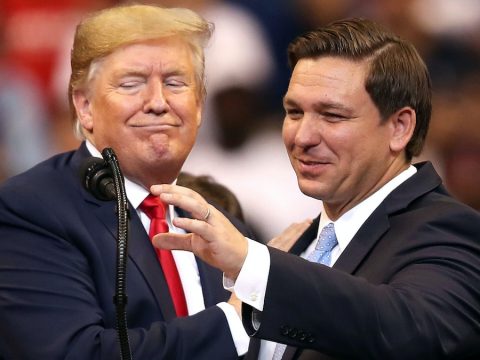