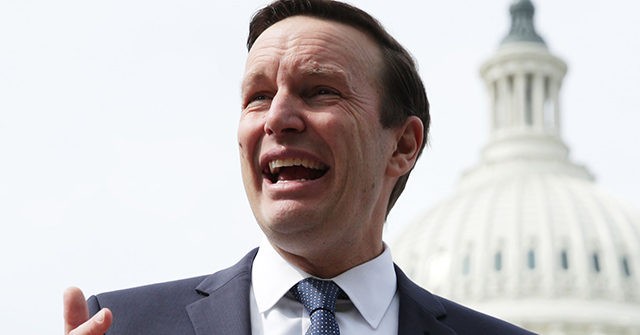 Senator Chris Murphy (D-CT) Tuesday on MSNBC’s “Deadline” that the Republican Party wanted to destroy the United States government, so they were “associating themselves with the ability of individuals to arm themselves against the government.”

Anchor Nicolle Wallace,  where does the sickness come from with a Christmas gift for a child was a gun, the child’s instability was known to the school, and communicated to the parents, and then two days later, Republican elected official whose salary is drawn from the United States taxpayer sends out gun porn asking Santa to bring ammo. How do we deal with the rot and the sickness around guns? I mean, cars kill people, but you need a license, and if my 9-year-old drove my car, I’d go to jail. Why is the gun obsession not just the right to have a gun, not just the right to have any gun you want, not just to the right to have as many of whatever gun you want, but the right to not keep it out of my unstable kid’s hands? Where does that sickness come from?”

Murphy said, “Yeah, I mean, there is a celebratory culture around guns in this nation that knows no parallel anywhere else in the world, and frankly, it looks very unfamiliar to the America just of 40 or 50 years ago. I think some of it is due to a complicated story about the metamorphosis of the Republican Party. The Republican Party has kind of lost any big ideas. The only idea they have left is that they want to destroy government, and the way they translate that often is by associating themselves with the ability of individuals to arm themselves against the government.” 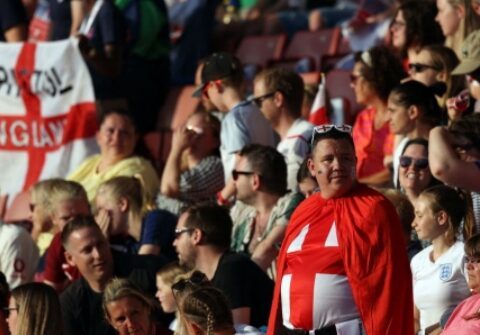