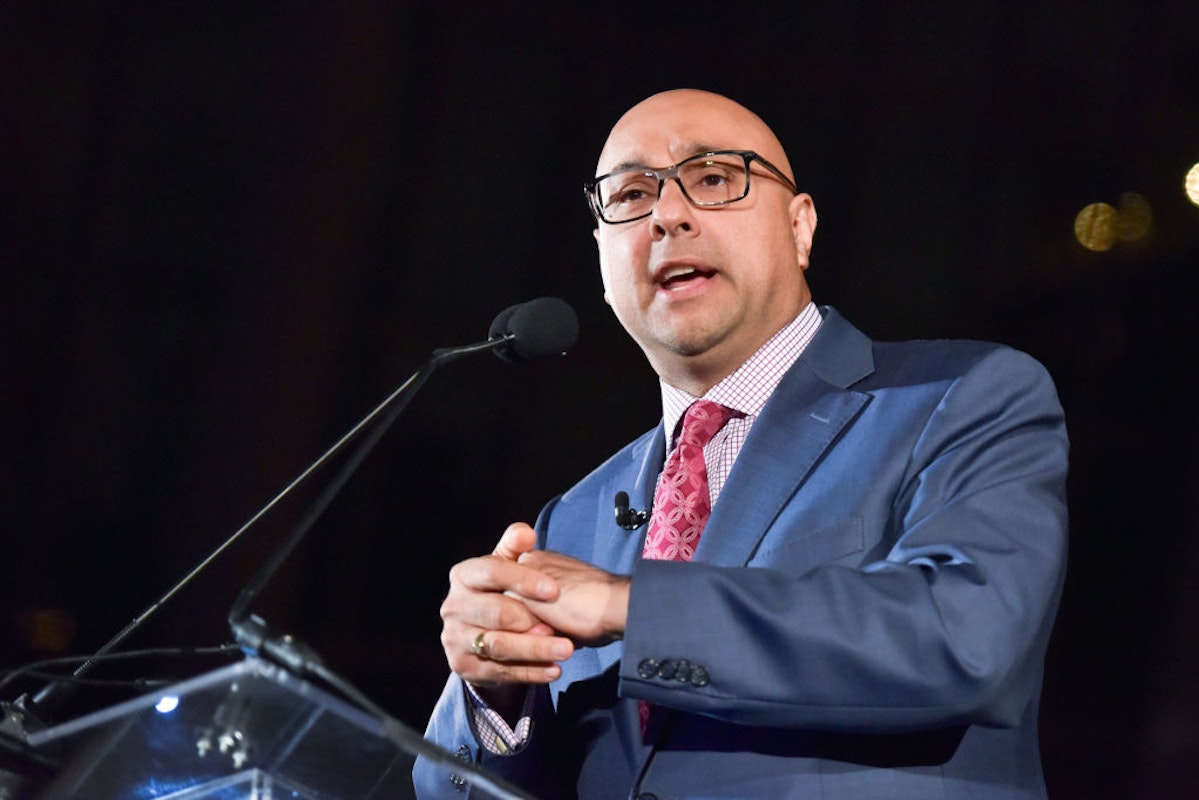 Ukrainian forces reportedly regained control of the area surrounding the capital city of Kyiv on Saturday, and photos immediately began to surface documenting the carnage left behind by the retreating Russian forces — carnage that reportedly showed proof that Russian forces had been targeting and attacking unarmed civilians.

Ukrainian forces have regained control of the area around the capital city of Kyiv, according to an official in the nation’s government.

In a Saturday Facebook post, Ukrainian Deputy Defense Minister Hanna Malyar said that “Irpin, Bucha, Hostomel and the whole Kyiv region were liberated from the invader!” NBC News added that the announcement followed the British defense ministry revealing that Russian forces “are reported to have withdrawn from Hostomel airport to the city’s northwest, which has been subject to fighting since the first day of the conflict.”

But Velshi argued that even as the Ukrainians were beginning to have some measure of success in repelling their invaders, what the retreating Russian forces were leaving behind was absolute proof that NATO should consider taking action against Russian President Vladimir Putin for alleged war crimes and atrocities against civilians.

“The turning point for the west and NATO will come when the sun rises over Kyiv on Sunday, and the war crimes against civilian non-combatants becomes visible to all. There is no more time for prevarication,” Velshi tweeted. “If ‘never again’ means anything, then this is the time to act.”

“To those who argue there is too much coverage of the war, to the exclusion of important U.S. stories, by morning you will see irrefutable evidence of mass civilian massacres and graves, and what is looking like genocide, the prevention of which should be America’s greatest priority,” Velshi continued.

And the photos the began to come out appeared to confirm Velshi’s statements — reports and photos referenced the bodies of Ukrainian citizens, bound and shot execution-style and left behind in the streets.

AP images of Russia’s war on Ukraine: Civilians cheer along with a Ukrainian soldier as military and aid vehicles arrive in the formerly Russian-occupied Kyiv suburb of Bucha, Ukraine. A soldier’s funeral in Lviv, Ukraine. Aftermath of battle outside Kyiv. https://t.co/T6H4IUqIFk

“Lines have been crossed and war crimes have been committed by Putin that make direct military intervention something NATO now must seriously consider,” Velshi concluded, adding, “Zelenskyy has consistently pleaded with the West to do more to aid Ukraine’s defense. Atrocities committed against civilians in Bucha will make inaction less tenable.”

All copyrights and legal uses attributed to content are located at the article origination: Daily Wire, MSNBC Anchor Demands NATO Action In Ukraine: ‘If Never Again Means Anything, Then This Is The Time To Act’ 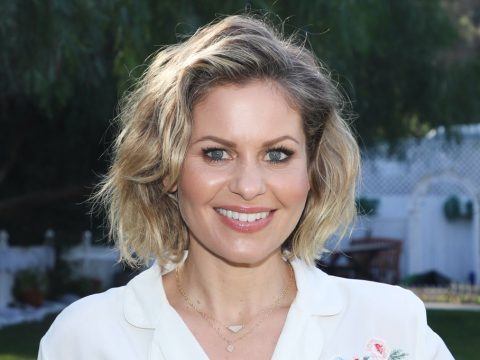 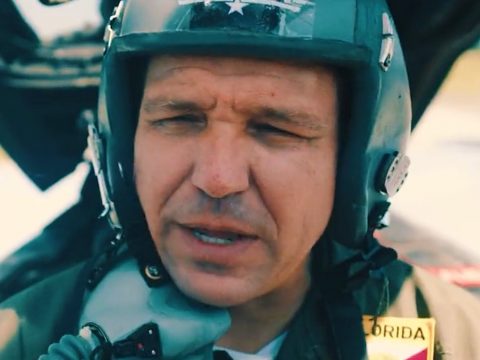 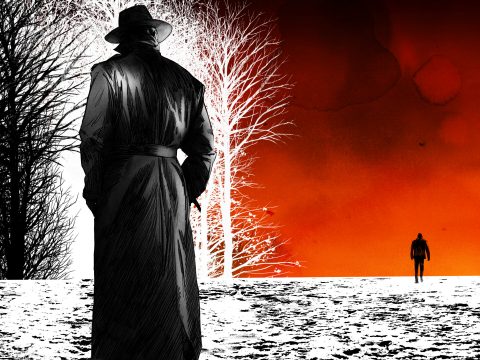