(Reuters) – Team by team analysis of Sunday’s Austrian Formula One Grand Prix at the Red Bull Ring in Spielberg, round 11 of the 22 race season (teams listed in championship order):

Verstappen won the Saturday sprint for eight points after taking pole on Friday. He took a bonus point on Sunday for fastest lap, after a two-stop race, and leaves Austria with a 38 point lead. Perez collided with Russell on the opening lap, spun into gravel, pitted and returned in last place. He retired with a damaged car on lap 26. Red Bull lead Ferrari by 56 points.

Leclerc took his third win of the season and first of his career in which he has not been on pole. He started second on Sunday. The success lifted him to second overall and he overtook Verstappen three times on track to become Ferrari’s first winner in Austria since Michael Schumacher in 2003. Sainz retired with a blown engine after 56 laps, triggering the virtual safety car. Ferrari have now won four races in 2022 and the last two.

Hamilton’s third third place in a row, after lining up eighth. He pitted twice. Russell damaged his front wing in the lap one incident with Perez and was handed a five second penalty for causing the collision. He took an early stop and served the penalty before recovering from 19th to where he had started.

A double points finish for McLaren kept Alpine behind them on results, despite the two teams being now level on 81 points. Norris started 10th and collected a five second penalty for exceeding track limits. Without that he could have been sixth. Ricciardo scored for the first time since Baku in June.

Ocon, starting sixth, celebrated his 100th F1 start with his best result so far this season. Alonso made it into the points after starting last on the grid, the second time he has done that this year. The Spaniard had various new power unit parts after failing to start Saturday’s sprint.

Bottas started from the pit lane after an engine change and was passed by Alonso, on fresher tyres, on the last lap. Zhou raced well after his big crash at Silverstone but was handed a five second penalty for exceeding track limits.

Schumacher’s best result yet, a weekend after scoring his first points. He was voted Driver of the Day. It was the second race in a row with double points and Haas’s best weekend since Austria 2018. Magnussen started seventh and Schumacher ninth, with the German overtaking on lap 33. Magnussen had a power unit issue and was passed by Norris. Haas move above AlphaTauri.

Vettel started 18th and was given a five second penalty for exceeding track limits. The collision with Gasly pushed him into the gravel, but the car was already damaged by debris. Stroll started 12th, doing 30 laps on his first set of tyres.

Latifi suffered floor damage early on and retired. Albon was in the top 10 with 10 laps to go but lost out in the end to Bottas and Alonso.

0 3
‘Epitome Of Hypocrisy’: Archbishop Rebukes Pelosi For Calling Herself A ‘Devout Catholic’ In Defense Of Abortion 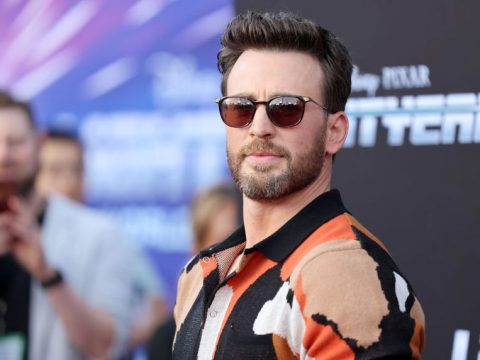