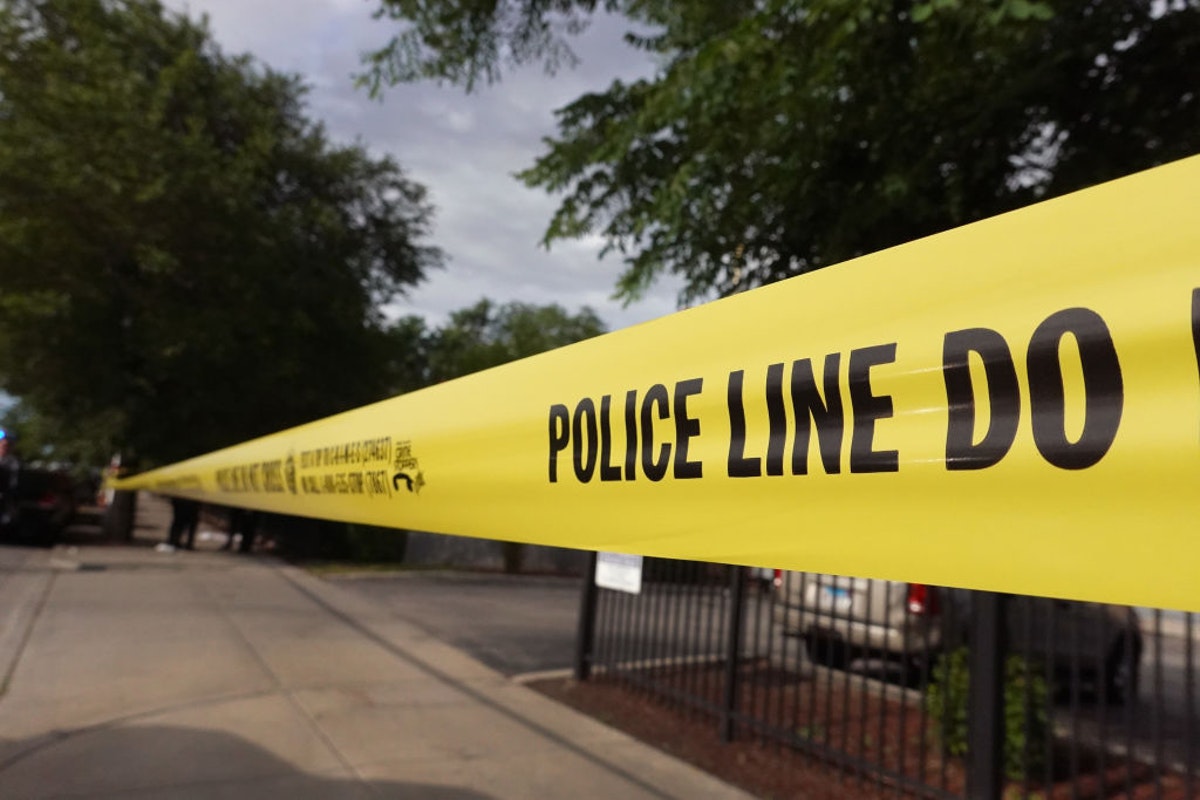 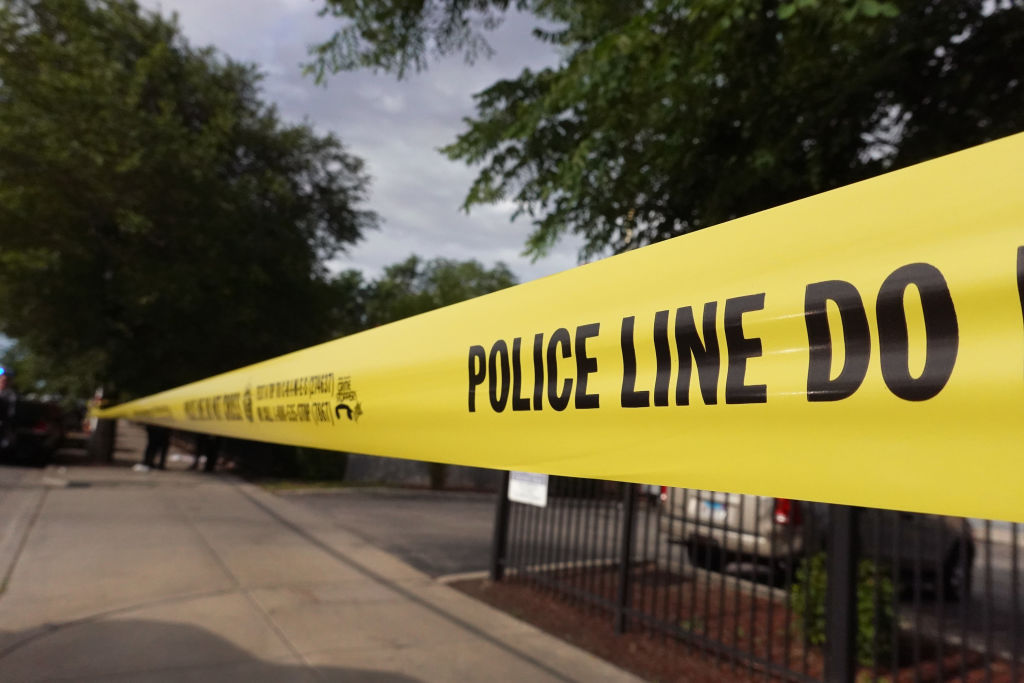 The mother of a man alleged to have shot and killed Chicago police officer Ella French was arrested late Tuesday after attacking a public safety officer guarding her son’s room at Advocate Christ Hospital in Chicago.

Emonte Morgan, who is just 21 years old, is charged with first-degree murder, as well as a number of other crimes in connection with French’s death. He was wounded while reportedly exchanging gunfire with Chicago police — the incident that ultimately killed French and left her partner in critical condition — and remains in the hospital.

“The mother of two brothers charged in connection with the fatal shooting of Chicago Police Officer Ella French was arrested Tuesday after she tried to gain access to the hospital room in which her son was staying, according to authorities,” Fox News reported. “Police said they responded to a disturbance call around 8:30 a.m. at Advocate Christ Medical Center in suburban Oak Lawn, about 15 miles southwest of downtown Chicago.”

Evalena Flores, the outlet noted, tried to enter Emonte Morgan’s hospital room but was denied. She then “kicked a Christ Hospital Public Safety Officer in the groin,” and when restrained by cops, continued to resist arrest.

Chicago Police say they are looking for the person who may have filmed a video of the incident — or Flores — in order to complete their investigation of the alleged assault.

Morgan and his brother were both arrested in connection with French’s death, which happened shortly following a traffic stop on Friday night. Investigators have yet to say what prompted French to pull over the Morgan brothers and their passenger — only that the incident eventually gave way to an exchange of gunfire. French was killed and her partner was wounded and remains in critical condition at the University of Chicago medical center.

As the Daily Wire reported earlier this week, “[t]wenty-nine-year-old French, a three-and-a-half-year veteran of the force, died over the weekend after she was shot during a traffic stop. French is the first officer to be shot and killed in the line of duty since [Lori] Lightfoot took office in 2019 and the first female officer to be killed since 1988.”

French’s death took place during the most violent weekend of the year so far in Chicago. In less than 24 hours, 47 people were shot and 7 were killed, including French.

On Monday, Lightfoot blamed “guns” and the flow of illegal guns into the city for Chicago’s year-long spike in violent crime, even though the illegal gun trade predates the rise in shootings and homicides.

Chicago cops appear to blame Lightfoot, at least in part, for French’s death. When Lightfoot paid a visit to French’s partner, who is still recovering in the hospital, “a dozen members of the Chicago Police Department turned their backs on Chicago Mayor Lori Lightfoot when she addressed reporters near the officers holding a vigil at the hospital where the wounded officer was fighting for his life,” according to the Daily Wire.

“Lightfoot was given the cold shoulder by CPD rank and file about midnight Saturday at the University of Chicago Medical Center when she approached them on the 7th floor as they grappled with the shootings of two fellow officers,” the Chicago Sun-Times reported, adding, “Just moments before about 30 officers turned their backs on the mayor, Lightfoot tried to talk to the male officer’s father, who himself is a retired Chicago police officer. He clearly wanted nothing to do with Lightfoot, according to two sources who were there. The father excoriated the mayor and blamed her for what had happened.”