A New Mexico mother used her children to allegedly traffic a fatal dose of fentanyl to their father, according to the Department of Justice.

Authorities arrested and charged Magdalena Silva Banuelos, 46, with distribution of a controlled substance resulting in death, the U.S. Attorney’s Office for the Northern District of Texas announced on Tuesday. Silva Banuelos’ boyfriend and father of her two sons died in an airport bathroom in May after overdosing on fentanyl.

“I feel for these children. To lose one parent due to the actions of the other is a calamity for a child,” U.S. Attorney Chad Meacham said in a statement. “This defendant allegedly concealed fentanyl – a synthetic opioid 50 times more potent than heroin – in her own minor sons’ luggage. This drug has stolen too many futures and ruined too many lives. The Justice Department remains determined to hold accountable those who spread it.”

Silva Banuelos faces up to life in prison if convicted. The charge carries a mandatory minimum sentence of 20 years.

The defendant placed her two sons, ages 8 and 10, on a flight from Albuquerque to Dallas on May 31 to visit her on-again, off-again boyfriend — the boys’ father. Surveillance video shows the father meeting his sons at the gate, going through their luggage, and entering a nearby airport bathroom at 10:26 p.m., according to authorities. The man died a short time later after overdosing on fentanyl.

At a November 17 detention hearing in New Mexico, prosecutors said the defendant “used her minor children to mule drugs.”

Investigators recovered a makeup container holding more than a gram of fentanyl from inside the bathroom stall the man died in. Investigators also recovered a series of text messages between the defendant and the deceased that, according to authorities, suggest she knew about the fentanyl and trafficked it to him using their children. According to the DOJ, the messages said:

“Hey you need to be careful,” she wrote a few hours before he died.

“This arrest and detention is yet another example of the devastation that fentanyl continues to reap on families throughout the country. The actions of Ms. Banuelos risked the lives of her minor children by concealing a highly potent drug in their luggage during a flight from Albuquerque to Dallas,” Drug Enforcement Administration (DEA) acting Special Agent in Charge W. Guy Baker said. “The DEA will continue to work side-by-side with our state and local partners in investigating drug related poisonings and overdose deaths to hold those accountable for their actions.”

All copyrights and legal uses attributed to content are located at the article origination: © Daily Wire, Mother Charged With Using Sons Ages 8, 10 To ‘Mule’ Lethal Dose Of Fentanyl To Their Father 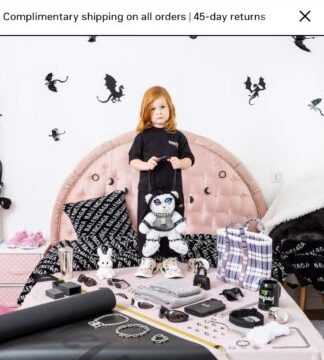 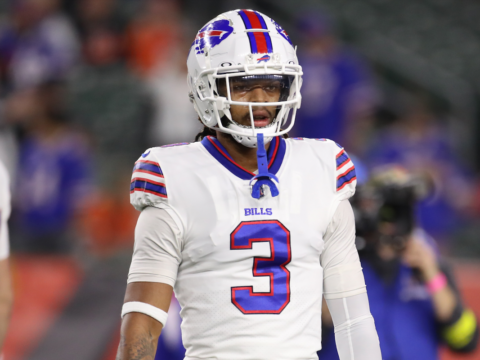 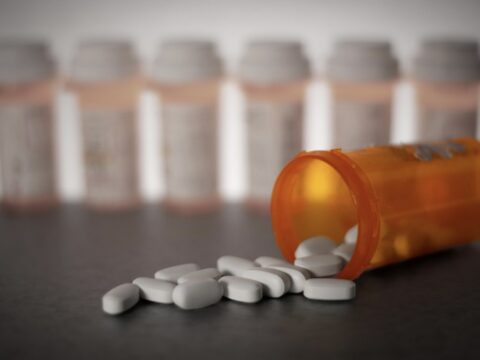 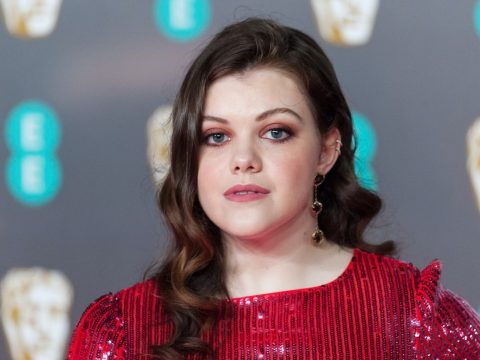