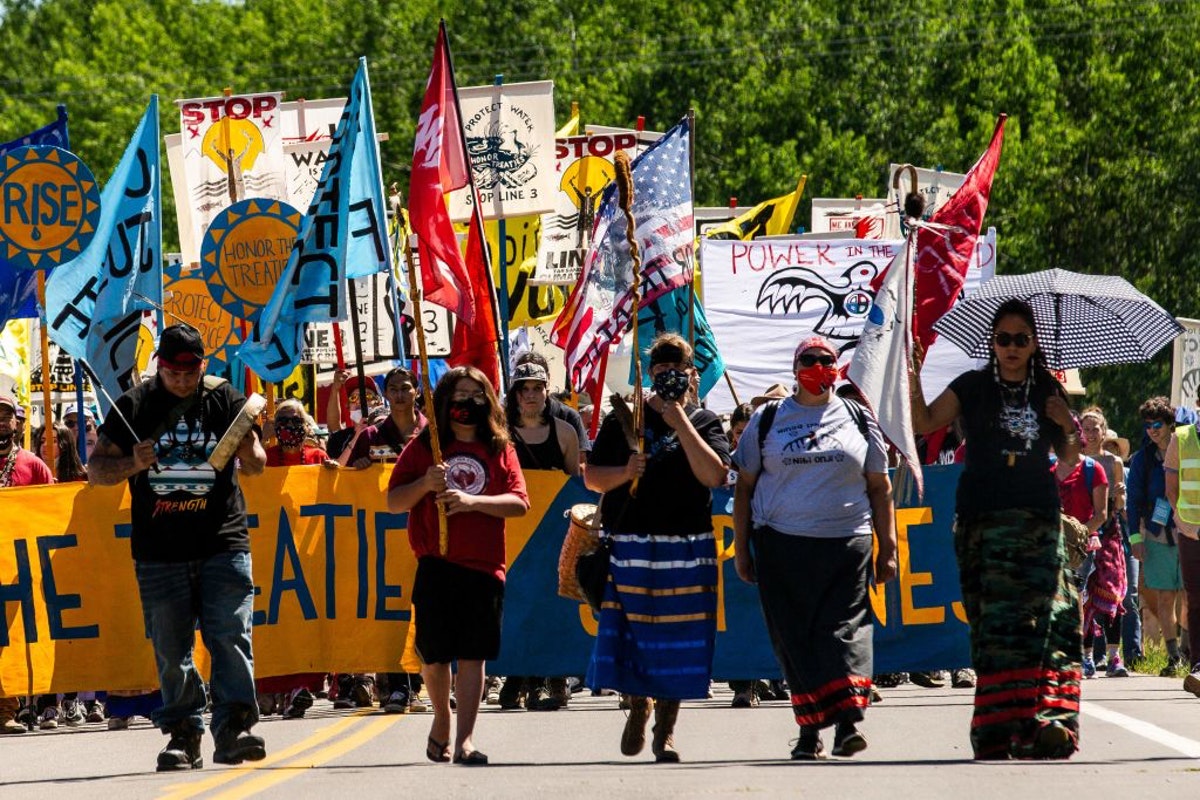 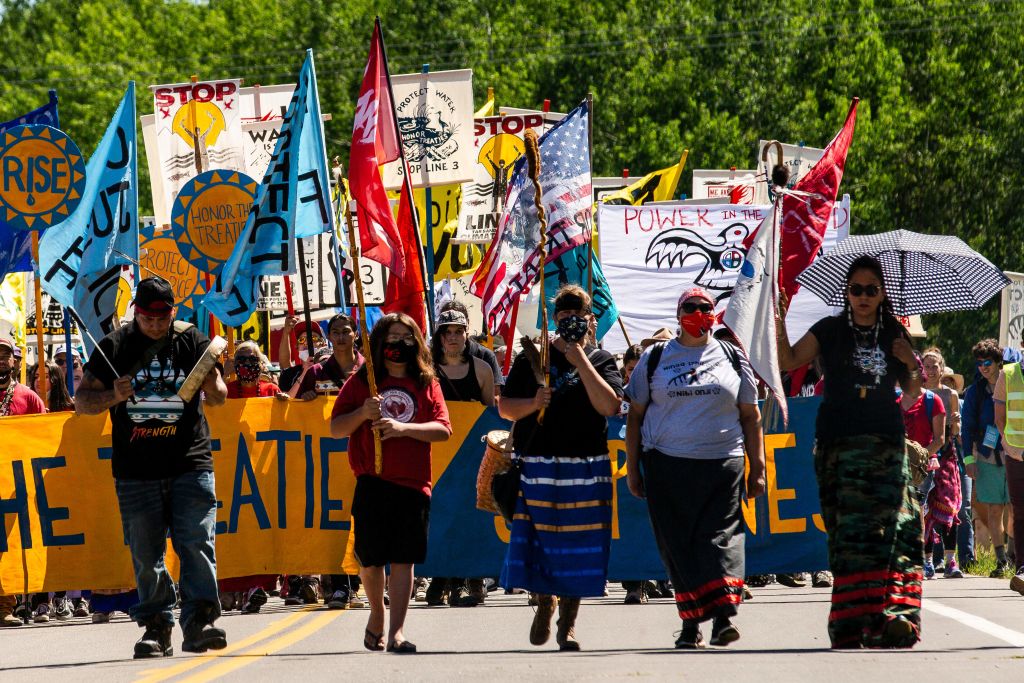 Native American business leaders are pushing back against claims by anti-pipeline activists that Native Americans are united in condemning oil and gas industry projects.

The businessmen have stepped up their efforts since the anti-pipeline activists raided a construction site for Enbridge’s Line 3, a replacement line that would carry oil from Canada to the U.S., in early June. According to Enbridge:

Damage to Enbridge’s Two Inlet Pump Station in northern Minnesota includes extensive vandalism of contractor equipment, construction trailers broken into, and the destruction of environmental safeguards intended to control erosion and protect water quality. While we respect everyone’s right to peacefully and lawfully protest, that is not what happened on Monday at the Two Inlets Pump Station. Protesters attempted to trap workers while forcefully entering and then occupying the site, trespassing and criminally damaging property. This is unacceptable, and we will seek the full prosecution of all involved.

Much of the equipment and capital damaged in the raid belonged to Native American-owned businesses that are working with Enbridge to build the pipeline, which would replace the aging Line 3 that runs 1,000 miles from Alberta, Canada, to Superior, Wisconsin. The crews working on Line 3’s replacement contain roughly 500 Native American workers, Fox News reports.

“I’m a contractor for excavation and all of my equipment on site was vandalized,” Matt Gordon, the Native American owner of Gordon Construction and one of Enbridge’s partners on the project, told Fox News. “For the most part, a majority of the people are for the pipeline. Everybody enjoys gasoline and plastic products. The opponents are shielding themselves with Native Americans. Most of the protesters were White. Line 3 has brought back millions of dollars to the reservations.”

After the raid in early June, Gordon and five other Native American business leaders representing the tribes of Fond du Lac Band of Lake Superior Chippewa, the Boise Forte Band of Chippewa, the Leech Lake band of Ojibwe, and the White Earth Nation wrote a letter condemning the anti-pipeline activists.

“Protests that disrupt work, damage property and threaten our employees while claiming to be on behalf of our Native people is creating additional tension and consequences within our tribal communities,” the letter, sent to Minnesota tribal leaders, said. “They also intentionally create a false narrative that there is no Native American support for this project and the economic impacts and opportunities it brings to our people.”

The letter also called for action on the part of the tribal leaders, pushing “leaders of tribal communities across Minnesota to renounce these actions and call on these groups to stop future destructive and unlawful protests that endanger our Native workers and divide the communities in which we work and live.”

President Joe Biden issued an executive order in January that effectively killed the Keystone XL pipeline, a major project that would have carried oil from Canada into the U.S. Since then, activists have stepped up their efforts to shut down more oil and gas industry projects such as Line 3.

.....Continue  at The Daily Wire, ‘Most Of The Protesters Were White’: Native American Business Leaders Rip Anti-Pipeline Activists