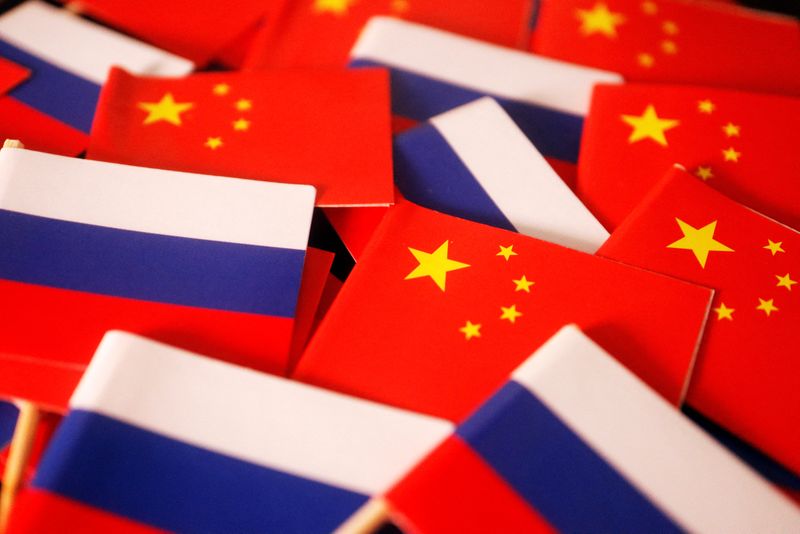 Flags of China and Russia are displayed in this illustration picture taken March 24, 2022. REUTERS/Florence Lo/Illustration

(Reuters) – Russia and China agreed to widen cooperation at a meeting of their foreign ministers in China on Wednesday, the Interfax news agency cited Russia’s foreign ministry as saying, amid what Moscow described as “difficult international conditions”.

0 71
Kathy Hochul Handwaves Crime Concerns: ‘I Don’t Know Why That’s So Important To You’

0 27
One Cheer for Liberal Democracy?