It’s Wednesday, August 25th, and this is your Morning Wire. Listen to the full podcast here.

The Topline: The chaos in Afghanistan continues, with tens of thousands converging on the Kabul airport in a desperate attempt to escape amid widespread reports of Taliban violence.

Quote Of The Day:

“Life is hell in Afghanistan.”

The Situation In Afghanistan

Mauro said he and his group have been inundated with emails from desperate Afghans asking for help getting out of the country.

Mauro said the tribes and Afghan forces who initially helped the United States overthrow the Taliban are back and want America to ally with them. They’re reportedly continuing to regain territory in the country and have the potential to gain more members as they advance.

The Biden administration and Congress have yet to address the growing resistance.

The Topline: As schools open for the fall semester, a growing number of districts have implemented mask mandates for students, sparking controversy nationwide.

In Arizona, Florida and Texas, the state’s governors have outlawed school mask mandates altogether, though they’re all being challenged.

Utah is the only state to have passed specific legislation outlawing mandates in schools, but the measure is facing legal pushback.

Twenty-four states have some form of mask mandate for students, but it’s implemented differently from district to district.

Parents are showing up by the hundreds to school board meetings, waving signs and chanting. Local officials around the country say they haven’t seen an issue this polarizing in decades, as school board meetings and town halls are often drawing ten and twenty times more parents than usual.

In some cases, these protests have drawn the attention of law enforcement. In Texas, Utah, and California, multiple parents are facing charges varying from disorderly conduct and disrupting a public meeting, all the way up to assault.

In May, the Centers for Disease Control and Prevention (CDC) published the results of a study which looked into how effective certain measures were at preventing COVID transmission in schools.

The study found masking teachers and improving ventilation helped slow the spread. However, there was no difference between schools which required masks for students, and those which didn’t — something they didn’t include in the summary.

The CDC study also found there was no statistically significant benefit for schools which mandated social distancing for students compared to those which didn’t.

The Topline: After a week of anti-lockdown protests — which resulted in violent clashes with police and the arrest of multiple protesters — Australia’s prime minister is discussing lifting restrictions, but some states are hesitant to give up on their “zero-spread” policies.

Quote Of The Day:

“We must adjust our mindset. Cases will not be the issue once we get above 70%.”

In Australia, many people can’t leave their home unless they are taking part in an approved activity. They can’t socialize with anyone outside their household — except with one person deemed a “nominated visitor.” They have to wear a mask outdoors, unless they’re vigorously exercising and can’t travel outside of their local government district or more than 10km from home.

Those who violate the order face citations and charges. The majority of citations are apparently given to people for leaving their homes without a “reasonable excuse.”

One rugby player made headlines when he was caught visiting a friend outside of his local government area. He reportedly may face criminal charges for the incident.

Australia had a slow vaccine rollout, with 30% of the population over the age of 16 currently fully vaccinated. At the current vaccination rate, they expect to be able to open by December.

Prime Minister Scott Morrison is pushing to reopen if vaccine goals are reached, but some local governments are pushing to stay locked down and are committed to the “zero spread” philosophy.

For Example: Two states — Western Australia and Queensland — have indicated they may continue with restrictions even after the country’s vaccination target has been reached.

President Biden announced Tuesday evening his administration would stick with its decision to withdraw all American personnel from Afghanistan by August 31st. Foreign leaders in the G7 had reportedly urged the President to reconsider the deadline, noting the number of American citizens and allies still trapped in the country. White House Press Secretary Jen Psaki told reporters the decision was made in part to avoid inflaming tensions with the Taliban, who have called the August 31st deadline a “red line.”

On Tuesday, Kathy Hochul officially took over as governor of New York after Andrew Cuomo resigned. She is the first female governor of the state. 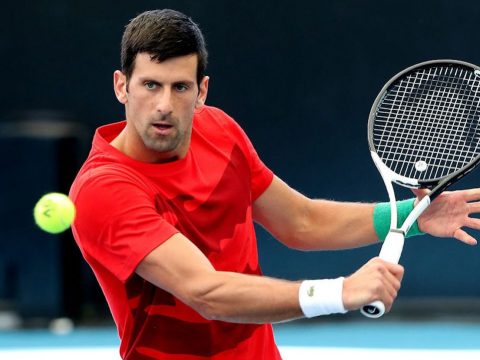 0 33
It ‘Stays With You’: Novak Djokovic Returns to Australia after Dramatic Detention and Deportation – Vaccine 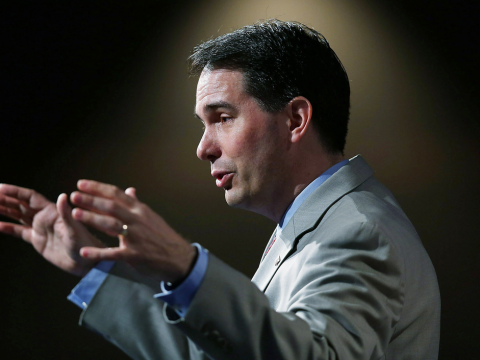