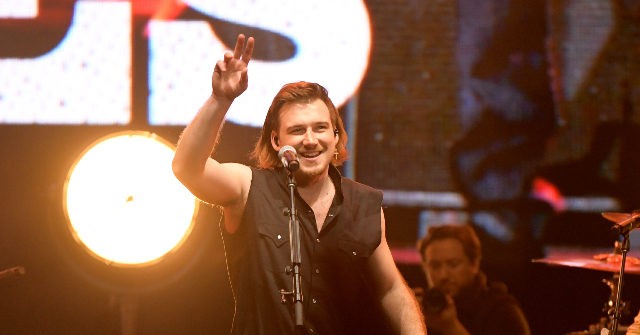 Country singer Morgan Wallen has been banned from next month’s American Music Awards (AMAs) in Los Angeles despite being nominated for two awards, favorite country album and favorite male country artist. The cancelation follows blowback Wallen took after video of him using a racial slur emerged.

“Morgan Wallen is a nominee this year based on charting. As his conduct does not align with our core values, we will not be including him on the show in any capacity (performing, presenting, accepting),” reads a statement on behalf of MRC Live & Alternative on the AMAs website.

The statement goes on to say, “We plan to evaluate his progress in doing meaningful work as an ally to the Black community and will consider his participation in future shows.”

Unique among awards shows, American Music Awards (AMA) nominees are determined by performance on the Billboard Charts and are not chosen by a voting committee or membership organization. AMA nominees are based on key fan interactions with music (including streaming, album sales, song sales, radio airplay, social engagement), tracked by Billboard and its data partner MRC Data. The AMA winners are voted entirely by fans.

Wallen has been dealing with fallout since February, after a video was published showing the chart-topper using the N-word after a night out with his friends.

In the video, Wallen is seen returning to his Nashville home after an apparent night with friends, and then is heard telling one person to “take care of this pussy-ass nigga” — seemingly referring to one of his friends.

As a result of the video, Wallen was dropped by radio networks and major streaming platforms, as well as his talent agency, WME.

After cancel culture kicked into gear, Wallen’s album saw a major spike in popularity. The singer then donated half a million dollars to organizations including the Black Music Action Coalition.

Wallen also apologized, adding that he was “embarrassed” over the incident.

“I’m embarrassed and sorry. I used an unacceptable and inappropriate racial slur that I wish I could take back. There are no excuses to use this type of language, ever. I want to sincerely apologize for using the word. I promise to do better,” Wallen told TMZ at the time. 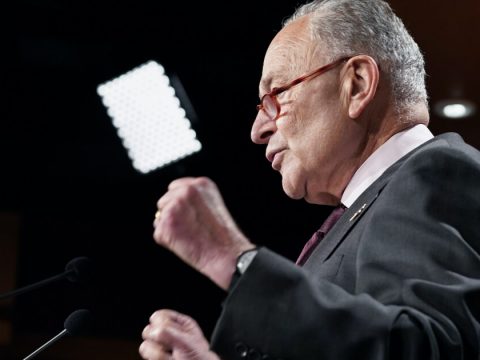