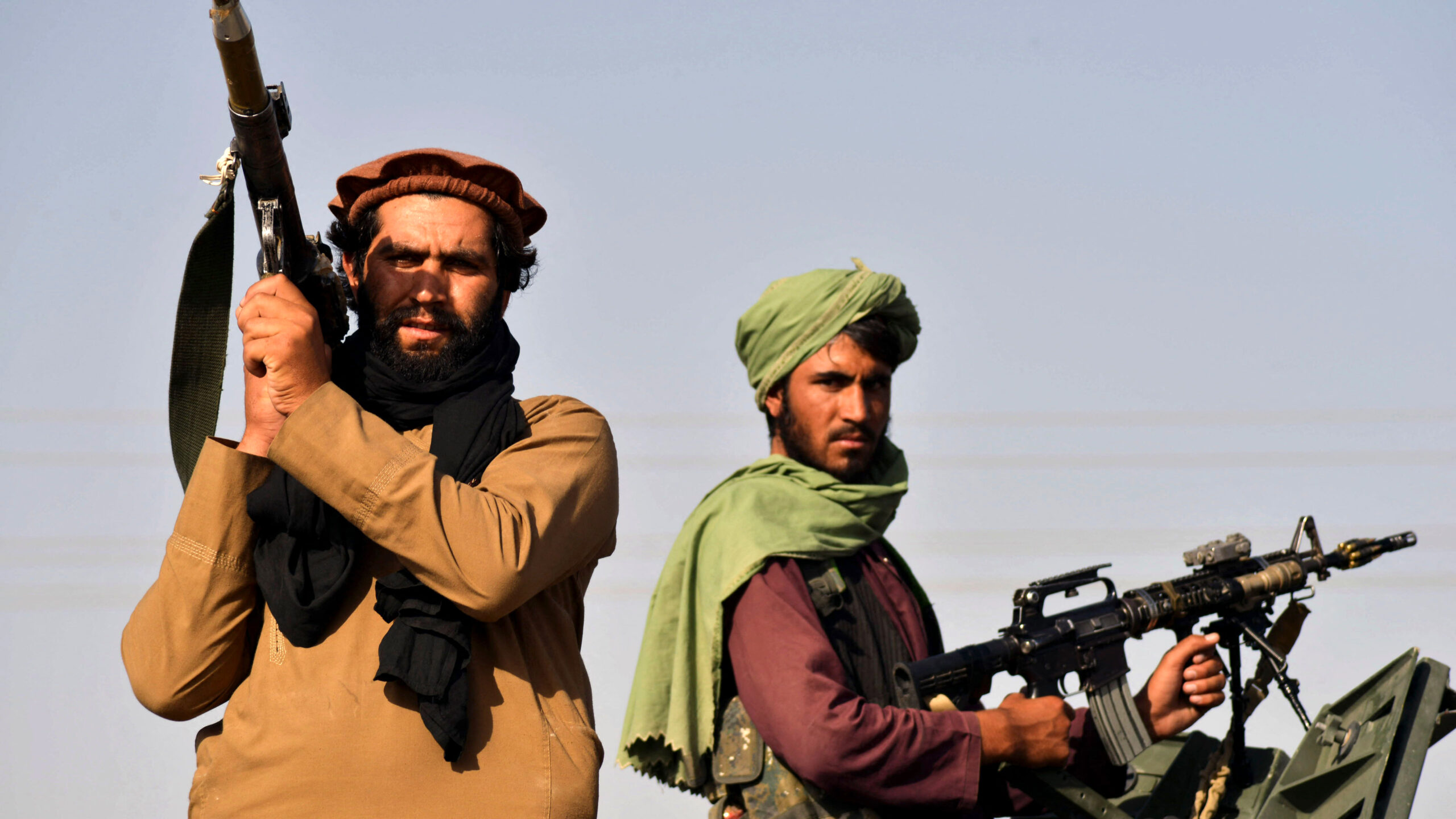 More than two dozen children from California are trapped inside Afghanistan following the Biden administration’s pullout from the country this week.

The district said that the students come from 19 families and that the number of students still trapped changes due to the fluidity of the situation, adding that some could potentially be in transit out of the country.

A number of refugees will likely be resettled in Sacramento. The Sacramento region has long been one of the largest destinations for special visa holders. One out of every nine Afghan natives living in the U.S. resides in the Sacramento region. About 9,700 Afghan people live in Sacramento County, more than any other county in the U.S., according to census data. Another 2,000 live in Yolo, Sutter, Placer or El Dorado counties.

Reports indicate that the number is down significantly from the approximately 150 children from the area who were thought to be trapped in the country in recent days.

The news comes as hundreds of Americans remain trapped in Afghanistan and the Biden administration left behind “the majority of Afghan interpreters and others who applied for visas to flee Afghanistan, a senior State Department official said on Wednesday, despite frantic efforts to evacuate those at risk of Taliban retribution in the final weeks of the airlift,” The Wall Street Journal reported. “The U.S. still doesn’t have reliable data on who was evacuated, nor for what type of visas they may qualify, the official said, but initial assessments suggested most visa applicants didn’t make it through the crush at the airport.”

A reporter at NBC News noted that those who were left behind were “SIV applicants.” The Special Immigrant Visa program was established in 2009 to help Afghans who faced risk of being attacked by the Taliban for helping U.S. forces.

A Senior @StateDept offl acknowledged for 1st time today that the majority of Afghans who helped the US Gov’t over last 20 yrs didn’t make it out of Kabul. Asked about SIV applicants left behind, the offl said while they couldn’t provide a # “it’s the majority of them.”

The administration has bragged about evacuating 120,000 people, including roughly 6,000 U.S. citizens. Roughly 20,000 Afghans had applied for SIVs by May, a number that is increased when their family members are included.

“But only about 8,500 Afghans appear to have made it out on evacuation flights that began in July, according to estimates from nongovernmental organizations and advocates and the figures released so far by the Biden administration,” NBC News reported. “The Pentagon indicated last week that nearly 7,000 Afghans had been evacuated to bases in the U.S. And on Monday, Gen. Kenneth McKenzie, commander of U.S. Central Command, said that about 1,500 Afghans had been airlifted out in the final stage of the evacuation before the last troops departed.”

The Wall Street Journal reported separately this week that one of the Afghans left behind was a man who helped rescue then-Senator Joe Biden (D-DE) back in 2008 when his helicopter was forced to land in a dangerous area due to severe weather.

“Hello Mr. President: Save me and my family,” the man, named Mohammed, told The Wall Street Journal. “Don’t forget me here.” 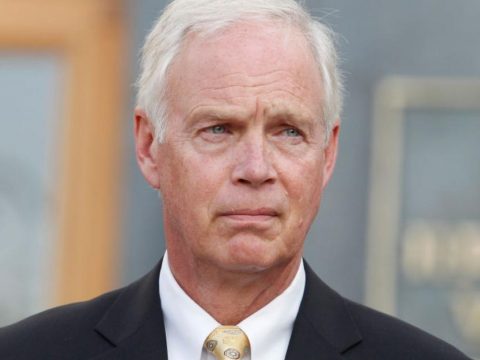 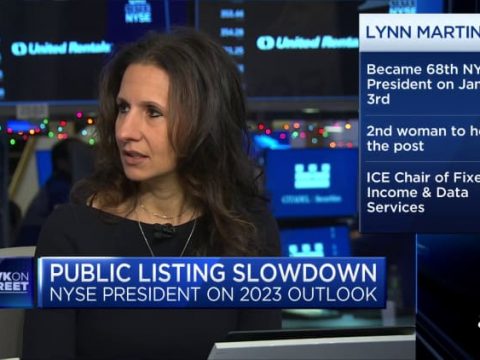