Ukraine’s two leading suppliers of neon have halted their operations as Russia continues its attacks on the country. Neon is an essential component in microchips which were already struggling with severe shortages, harming American businesses in sectors ranging from consumer appliances to auto manufacturing.

CNN reports that Ukraine’s two largest suppliers of neon, an essential element in computer chip manufacturing, have halted operations as Russia’s invasion of the country continues. Around 50 percent of the world’s semiconductor grade neon comes from two Ukrainian companies, Ingas and Cryoin, according to figures from the market research firm Techcet. 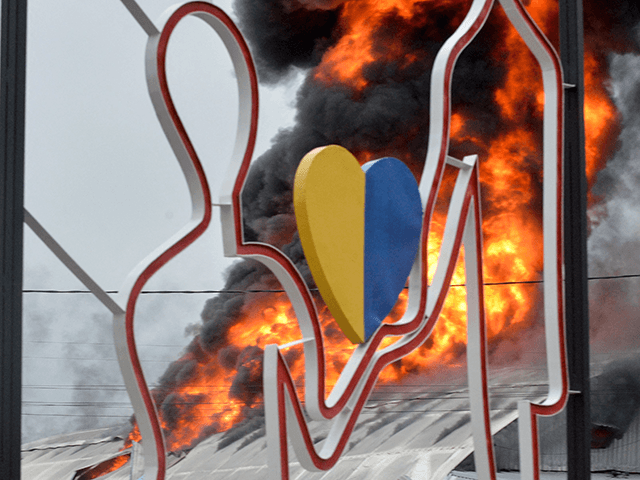 A burning building is pictured after shelling by Russian forces in Ukraine’s second-biggest city of Kharkiv on March 3, 2022. (Photo by Sergey BOBOK / AFP) (Photo by SERGEY BOBOK/AFP via Getty Images)

Last year global consumption of neon for chip production reached around 540 metric tons, according to Techcet. Both neon suppliers have shut down their operations according to company representatives. The decision to stop production comes as Russian troops escalate attacks on cities throughout Ukraine.

The stoppage will likely add to the already growing shortage of computer chips worldwide. Estimates vary widely about the amount of neon stocks chipmakers have on hand, but according to Angelo Zino, an analyst at CFRA, chip production could take another hit if the conflict in Ukraine continues.

“If stockpiles are depleted by April and chipmakers don’t have orders locked up in other regions of the world, it likely means further constraints for the broader supply chain and inability to manufacture the end-product for many key customers,” Zino said.

When Russia invaded Ukraine in 2014, the price of neon shot up 600 percent. Techcet president and CEO Lita Shon-Roy told CNBC: “This will have an impact. It will continue to constrain the chip source going into the automotive industry.”

Russia is also a key palladium supplier and supplies 33 percent of the global demand, according to Techcet. Palladium prices jumped over seven percent on Thursday as part of a surge in precious metals. Shon-Roy told CNBC: “It’s just one more thing that is going to force prices up… The automotive market is going to feel that to be sure.”

Nikolay Avdzhy, the chief commercial officer of Ingas, stated that before the Russian invasion the company produced 15,000 to 20,000 cubic meters of neon per month for customers in Taiwan, Korea, China, the United States and Germany. Approximately 75 percent of this was used in the chip manufacturing industry.

Larissa Bondarenko, the business development director of Cryoin, stated that the company previously produced around 10,000 to 15,000 cubic meters of neon per month. 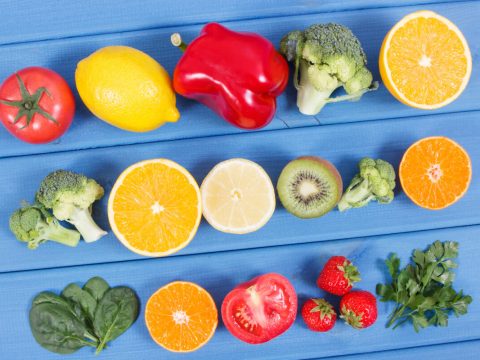 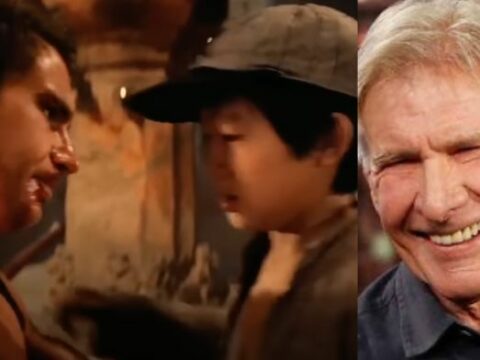