Monty Python alumnus John Cleese made it clear that he was not impressed with woke culture during a recent interview with Fox News, complaining that it was not only the death of comedy but the “death of creativity” as well.

Cleese, 82, was a keynote speaker at last week’s Freedom Fest in Las Vegas — and he emphatically declared that comedians no longer really had the freedom to be funny.

“There’s always been limitations on what they’re allowed to say. Why you go to Molière and Louis XIV. I mean Molière had to be a bit careful. And there will always be limitations,” Cleese explained. “I mean in England, until some ridiculous late date like 1965, all plays had to be submitted to what used to be a part of the palace called the Lord Chamberlain, and he would read it and there were hilarious letters used to go back was saying ‘you may only say f*** once,’ this sort of — ‘and you cannot say bugger. But you can say ____’ — this sort of ridiculous negotiating letters.”

“But I think it’s particularly worrying at the moment because you can only create in an atmosphere of freedom, where you’re not checking everything you say critically before you move on,” he said. “What you have to be able to do is to build without knowing where you’re going because you’ve never been there before. That’s what creativity is — you have to be allowed to build. And a lot of comedians now are sitting there and when they think of something, they say something like, ‘Can I get away with it? I don’t think so. So and so got into trouble, and he said that, oh, she said that.’ You see what I mean? And that’s the death of creativity.”

“So I would say at the moment, this is a difficult time, particularly for young comedians, but you see, my audience is much older, and they’re simply not interested in most of the woke attitudes. I mean, they just think that you should try and be kind to people and that’s no need to complicate it, you know?” Cleese added, noting that the problem didn’t impact him personally quite as much as it did the younger up-and-coming comedians.

“You can do the creation and then criticize it, but you can’t do them at the same time. So if you’re worried about offending people and constantly thinking of that, you are not going to be very creative. So I think it has a disastrous effect,” he added.

Cleese went on to say that, while he didn’t believe any comedian should be “canceled” for telling a joke that someone else found to be offensive, there was certainly some room for comedians themselves to tailor their jokes to certain audiences out of a sense of decorum.

“If you go to a Republican convention and tell anti-Democrat jokes, you’ll get a very good response. If you tell anti-Republican jokes, you won’t. So you’ve got to fit your material to some extent to your audience. And that’s part of it,” he explained. “If you go to see your granny and to have tea with her, you don’t start telling her sex jokes. Now that’s not because it’s illegal, it’s just bad manners.”

All copyrights and legal uses attributed to content are located at the article origination: Daily Wire, Monty Python Alum Has Had It With Wokeism: ‘The Death Of Creativity’ 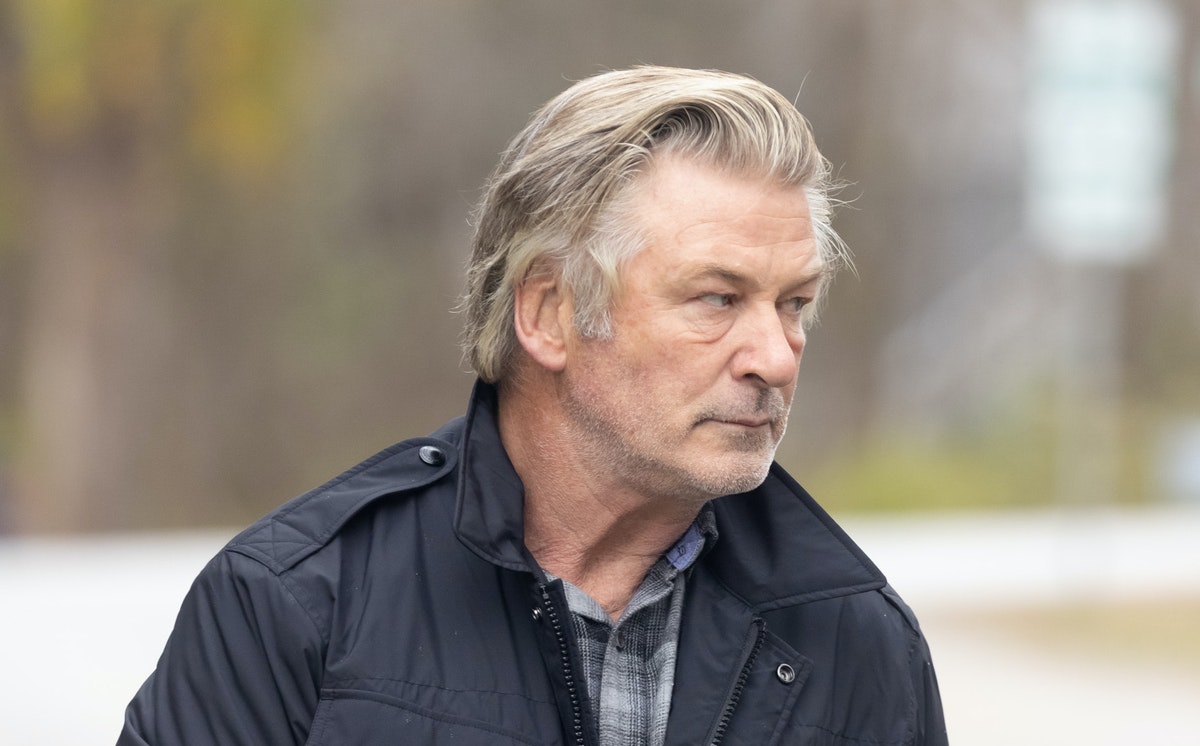 0 67
Alec Baldwin Is In ‘Complete Denial’ And ‘Blaming Others’ For Halyna Hutchins’ Death, Attorney Says 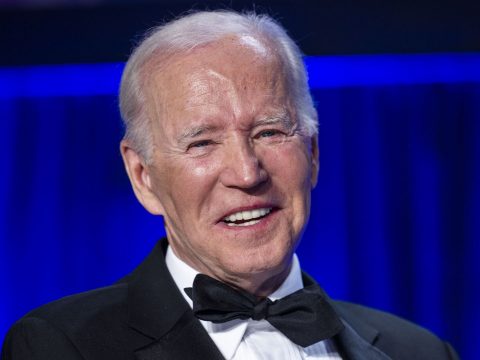 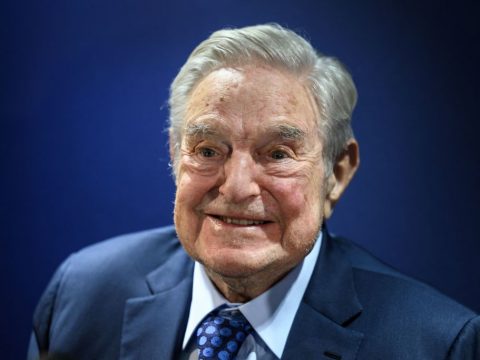 0 33
‘I Have No Intention Of Stopping’: Belligerent Soros Says He Will Continue Funding Leftist DAs 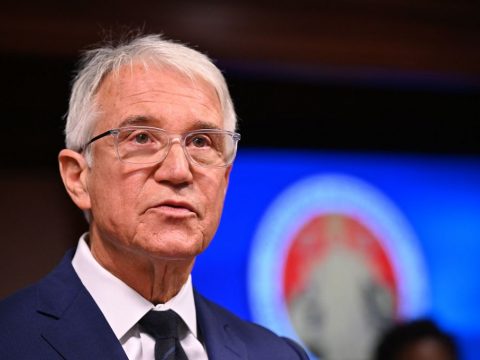