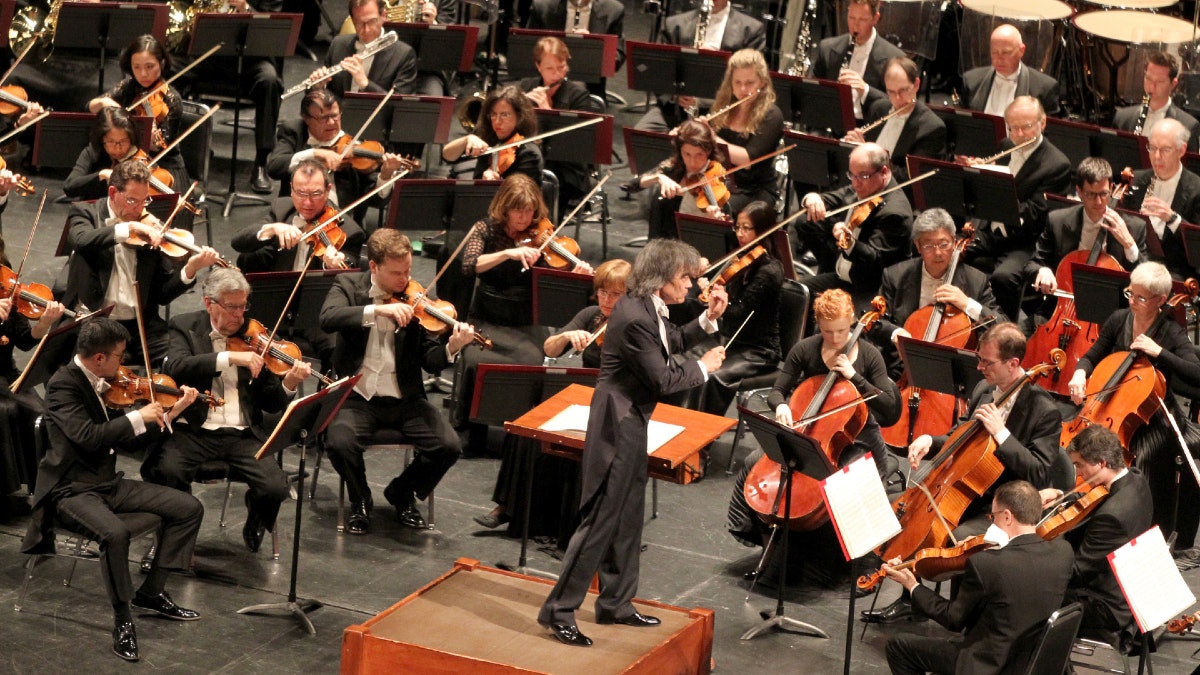 The Montreal Symphony Orchestra announced this week that 20-year-old piano prodigy Alexander Malofeev — a Russian citizen who opposes the war in Ukraine and has family in the Eastern European nation — has been canceled from upcoming performances because it would be insensitive to Ukrainian residents in Montreal to promote him during a time when Russia is invading Ukraine.

Malofeev was scheduled to preform for the first time in Montreal, Quebec, on March 9, with subsequent performances on March 10 and 13. But CBC Canada reported that several musicians complained about his presence in part because the money paid to him could wind up back in the Russian government’s hands, therefore funding the war:

Katherine Palyga, a violinist with the Montreal orchestra, was among those refusing to play with the Russian.

Her partner has family in Ukraine.

“I don’t think I could manage,” Palyga said. “With the fee that the OSM is paying him, [the money] will still be returning to Russia, no matter what.”

At first the orchestra declined to remove the 20 year old from the program, noting that he had spoken out against the war.

Then, on March 2, Malofeev was canceled by the Vancouver orchestra due to his nationality. Following that decision, the Russian citizen lamented via Facebook that “The truth is that every Russian will feel guilty for decades because of the terrible and bloody decision that none of us could influence and predict.”

He also added in a follow up Facebook post that “It is very painful for me to see everything that is happening. I have never seen so much hatred going in all directions, in Russia and around the world.”

“Most of the people with whom I have personally communicated these days are guided by only one feeling – fear,” he remarked before noting that he feared speaking to journalists because of potential reprisal against his family in Russia.

“I still believe Russian culture and music specifically should not be tarnished by the ongoing tragedy, though it is impossible to stay aside now,” he continued. “Honestly, the only thing I can do now is to pray and cry.”

Malofeev also strongly rebuked war as a whole, saying that it is not the answer to any conflict, blasting prejudice against nationalities, and calling for the violence to end:

It would seem that there are obvious conclusions: no problem can be solved by war, people cannot be judged by their nationality. But why, in a few days, has the whole world rolled back into a state where every person has a choice between fear and hatred?

I do understand that my problems are very insignificant compared to those of people in Ukraine, including my relatives who live there. The most important thing now is to stop the blood. All I know is that the spread of hatred will not help in any way, but only cause more suffering.

Despite that Facebook post, the orchestra’s spokesman Pascale Ouimet released a statement announcing “that it would be inappropriate to receive Mr. Malofeev this week.”

“We continue, however, to believe in the importance of maintaining relationships with artists of all nationalities who embrace messages of peace and hope,” Ouimet added. “We look forward to welcoming this exceptional artist when the context allows it.”

Some Montreal residents like Mariya Makivchuk — who is from Ukraine – praised the move, saying, “It’s time to take concrete action and join the global community of cultural institutions and boycott the Russian cultural product.” 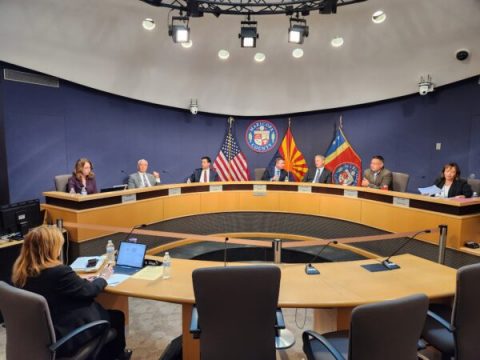 0 27
Newsom recall gets closer to making ballot in Calif. 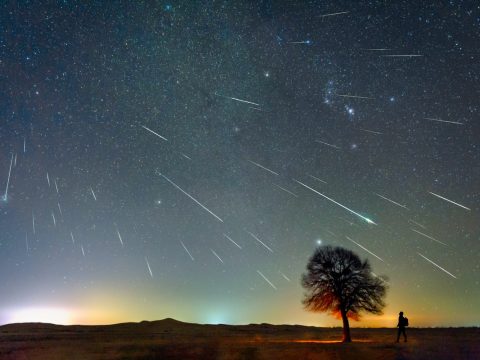