This article is a companion piece to today’s Morning Wire Afternoon Update. To listen to the podcast version, click here.

All Eyes On Georgia

The Georgia Senate runoff election will be held Tuesday between incumbent Democratic Senator Raphael Warnock and Republican candidate Herschel Walker. Early voting has shattered even more records as more than 1.8 million people have already voted. Polls indicate that the race is still neck and neck.

On Monday, the Supreme Court began oral arguments in 303 Creative v. Elenis — a case that revolves around Colorado designer Lorie Smith, who is challenging the Colorado Anti-Discrimination Act. Smith is fighting for the right to create messages consistent with her religious beliefs and publish those beliefs on her website. The case could have far-reaching implications for religious freedom.

Justice Samuel Alito questioned Colorado’s Solicitor General about the specifics of the law.

Colorado Solicitor General: “Yes, in how the law applies.” pic.twitter.com/xqYOSangjm

The Biden administration announced Friday it will lift the public health emergency declaration for Monkeypox, after a precipitous decline in new cases. The declaration was issued in August 2022 and is set to expire at the end of January 2023.

Republican members of the House are reportedly creating legislation that would ban federal workers from using TikTok. Wisconsin Representative Mike Gallagher introduced legislation last month for an outright ban of the app in the U.S.

“It is a weapon that it can use to track your location, to collect data on your keystrokes, which they can compile into a dossier they could use against you to blackmail you in the future,” Gallagher said.

Stan Greenberg, a former senior pollster to President Bill Clinton, Vice President Al Gore, and U.K. Prime Minister Tony Blair, is warning the Democratic Party that the elections in 2024 will be more difficult than 2020 or 2022. Greenberg added that Biden is likely not the candidate who can win in the next presidential election.

“I think there’s a chance for an election like we had in 1992 when Bill Clinton came into kind of modernize the party, Greenberg told Fox News. “In my mind, the part has to change on a whole range of issues in the same way that happened when Bill Clinton made the party a modernized and sustainable party.

Researchers have created a simulated wormhole using a quantum computer, according to a paper published in the journal Nature. The simulation suggests that the popular sci-fi concept could become a reality.

In international news, Iran has reportedly abolished its morality police after months of nationwide protests following the death of 22-year-old Mahsa Amini, who was arrested for not properly wearing a hijab.

The Taylor Swift tour drama continues as fans are now suing Live Nation Entertainment for breach of contract and fraud following the presale fiasco for her “Eras Tour” tickets.

And, Bob McGrath, one of the four original hosts of “Sesame Street” when it premiered in 1969, died Sunday at the age of 90.

To listen to the audio version of this podcast, click here. And for more in-depth discussion of the biggest stories of the day, listen to the latest full episode of Morning Wire every morning. 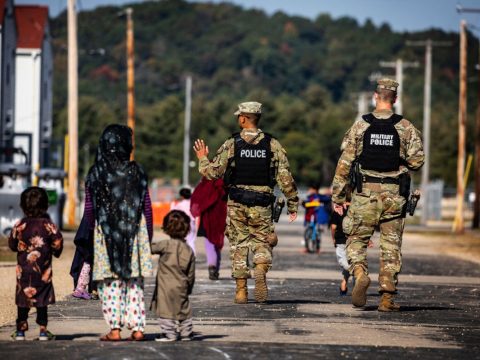 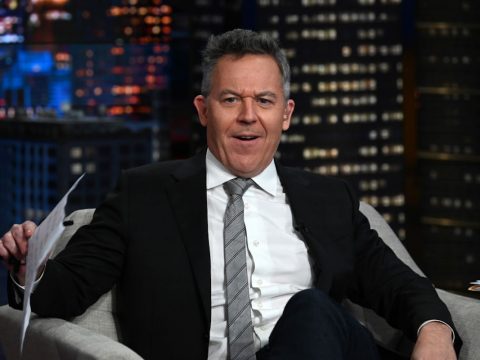 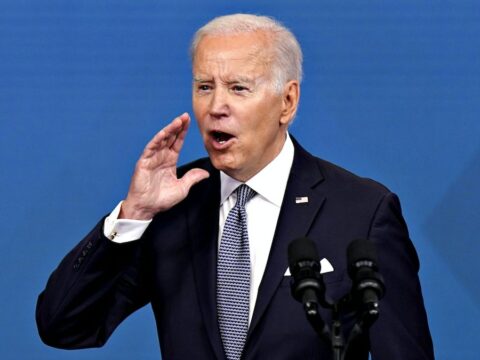 0 82
Biden Responds To Classified Docs Found At His Home: Were ‘In A Locked Garage’ As ‘Well As My Corvette’ 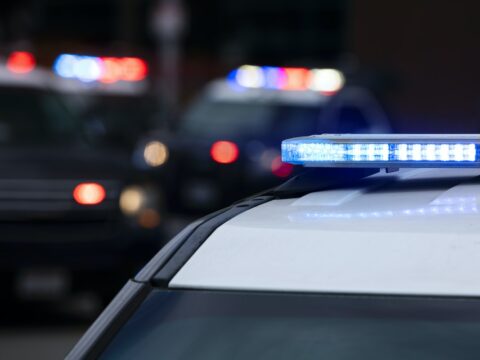