A mother whose 24-year-old son was killed in October allegedly by a criminal whose bail funds were partially paid for by a group called The Bail Project is determined to make people aware of what the organization does.

Nikki Sterling’s son Dylan McGinnis was allegedly shot and killed on Oct. 1 by Travis Lang, whose previous record included including breaking and entering, resisting arrest and burglary, as Fox 59 reported. “Lang posted $5,650 in bail funds in January 2021, according to court documents. The Bail Project assisted with paying a portion of the bail,” Fox News noted.

The Bail Project issued a statement in October, saying:

The Bail Project – Indianapolis paid a portion of Mr. Lang’s bail nine months ago and his family paid a portion through a bail bonds agent. Mr. Lang has a very supportive family and had no history of violence. The Bail Project – Indianapolis successfully supported him in returning to all of his court dates for his pending cases. It’s important to remember that Mr. Lang is only charged with the current allegations, and it will be up to a judge and jury to determine if those charges have any merit.

Sterling commented to Fox News Digital, “When I first learned about (The Bail Project), I needed to learn more about what their mission was, I didn’t know what they were doing. But then when I found this out, honestly, I was shocked.”

“And then it became a mission for me to spread the awareness that there is an organization nationwide that is supporting violent offenders to get out and helping them get out of jail by bailing them out,” Sterling continued. “But you know, if I can help prevent this from happening to any other family, then I would say that, you know, my life has been purposeful and also carrying out the legacy of my son, who was always so helpful to other people.”

“McGinnis was killed in the 2900 block of E. 11th Street. Court documents detail an alleged drug deal between Lang and a woman while McGinnis sat in the vehicle where the shooting happened. Police confirmed McGinnis was not involved in this deal,” Fox 59 reported.

Sterling stated, “Just knowing Dylan and the kind of person that he was, in my opinion, he most likely just did not want her to go by herself or be alone. He probably feared for her. … He was a great young man. He loved spending time with his family and friends the most. And also helping others. I think when we take a step back and we look at everything that he’s done and everything that we found out. You know, even at his funeral visitation, the stories that we continue to hear from friends and relatives was just how much he helped other people out of different situations, whether it be mental abuse or physical abuse from family.”

A spokesperson for The Bail Project asserted, “At the time we interviewed Mr. Lang, his grandmother and fiancé had already secured part of his bail through a bail bonds agent, but they could not afford the rest. We provided assistance so they could bring him home while he waited for the court to decide his case. We denounce violence in all its forms, and it is never our intention to put anyone at harm.”

Joe Gamaldi, national vice president of the Fraternal Order of Police, slammed The Bail Project, “They are allowing people to donate and then they’re bonding out violent criminals who are repeat offenders. I mean, this is not the shoplifting a candy bar from Wal-Mart. These are people who are committing murders, aggravated assault.”

“You know, I’ll be honest, I don’t think they give a damn about public safety,” he continued. “They know exactly the people that they are bailing out. They know that these individuals that are out on already multiple felony bonds and they’re helping them get another one. They know that some of these are very violent individuals, and you cannot look at this with a straight face and tell me that you care about the community that you’re operating in.”

Gamaldi wants The Bail Project to report to the Department of Insurance. 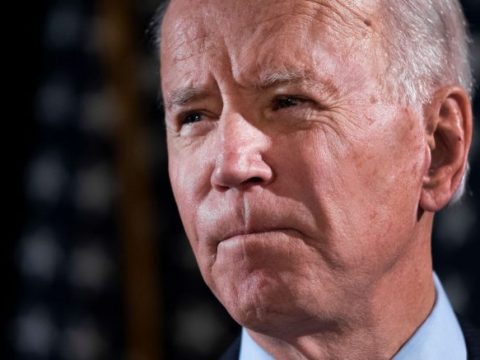 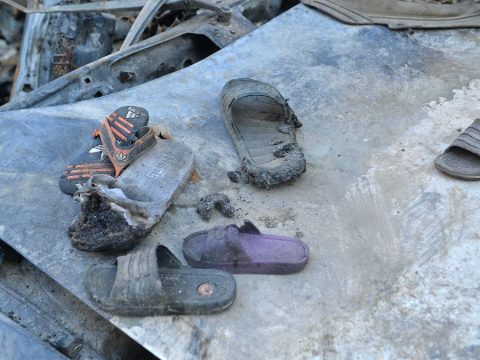 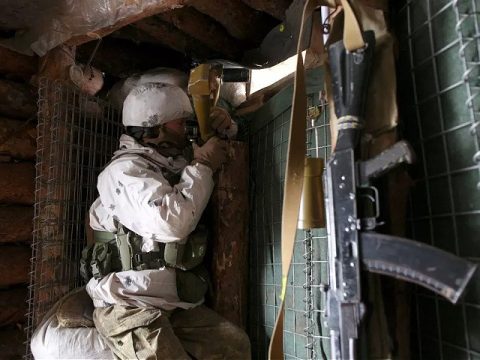 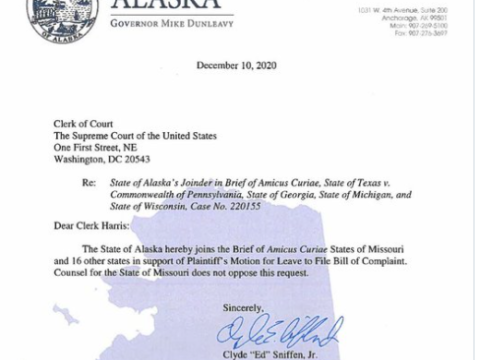