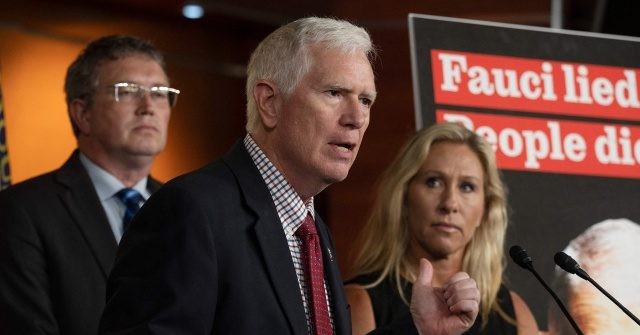 While declaring that he wants to “secure the border” during the State of the Union (SOTU), President Joe Biden ignored “the tsunami of illegal aliens” arriving in the United States every day on his watch, Rep. Mo Brooks (R-AL) says.

During his SOTU address, Biden suggested that the U.S. “need[s] to secure the border” by deploying “new technology like cutting-edge scanners to better detect drug smuggling,” even as he has halted all border wall construction for over a year.

Brooks, in a statement, said Biden gave a “passing glance” to border security but ignored the details of his administration’s policies that have gutted interior immigration enforcement and freed hundreds of thousands of border crossers and illegal aliens into the U.S. interior:

Biden briefly gave the border crises a passing glance yet offered no hope of finishing the wall, deporting illegal aliens, or doing anything else to stop the tsunami of illegal aliens who cause the deaths of roughly 2,000 Americans each year, undermine jobs and incomes of American families, and cost Americans annual net tax losses well in excess of $100 billion a year.

Biden also called for a mass amnesty for illegal aliens in the U.S.

Likewise, in January, Biden’s administration released into the U.S. interior more than 62,500 border crossers and illegal aliens. That is a foreign population more than twice the size of Princeton, New Jersey; nearly twice the size of Lexington, Massachusetts; and more than six times the size of Jackson, Wyoming.

Brooks, though, said Biden “did at least one thing right” at the SOTU address.

“By presiding over a ‘no masks required’ State of the Union, Biden tacitly and finally admitted that, for more than a year and a half, socialist Democrat politics have betrayed actual COVID-19 science, all for partisan, political gain,” Brooks said. “So wasteful. So fear-mongering. So tragic.” 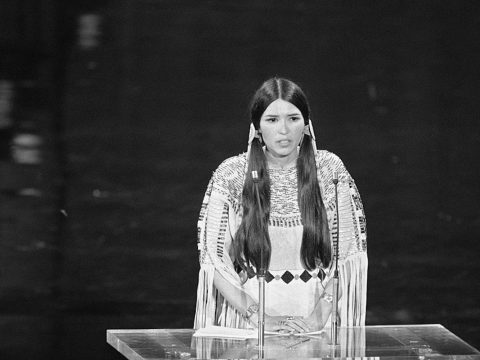 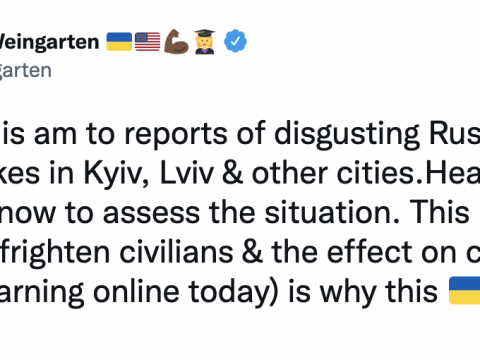