On Saturday, The Daily Wire reported that Donaldson called Anderson “Jackie” in reference to Jackie Robinson. Anderson took offense — and his manager, Tony La Russa, as well as his teammates believed that Donaldson’s comments were racially motivated. The two teams nearly fought later in the game when Donaldson came up to bat. After a review, MLB announced on Monday that Donaldson would be suspended and would be forced to pay an undisclosed fine.

“MLB has completed the process of speaking to the individuals involved in this incident,” the league said in a statement. “There is no dispute over what was said on the field. Regardless of Mr. Donaldson’s intent, the comment he directed toward Mr. Anderson was disrespectful and in poor judgment, particularly when viewed in the context of their prior interactions. In addition, Mr. Donaldson’s remark was a contributing factor in a bench-clearing incident between the teams, and warrants discipline.”

On Saturday, Anderson told reporters after the game that Donaldson’s were “unnecessary.”

“He just made a disrespectful comment,” Anderson said after the game. “Basically he was trying to call me Jackie Robinson. ‘What’s up, Jackie?’ I don’t play like that. I don’t really play at all. I wasn’t really going to bother nobody today, but he made the comment and, you know, it was disrespectful, and I don’t think it was called for. It was unnecessary.”

“He made a racist comment, Donaldson, and that’s all I’m going to say. That’s as strong as it gets,” La Russa told the press.

Donaldson, who admitted to calling Anderson “Jackie,” defended himself while 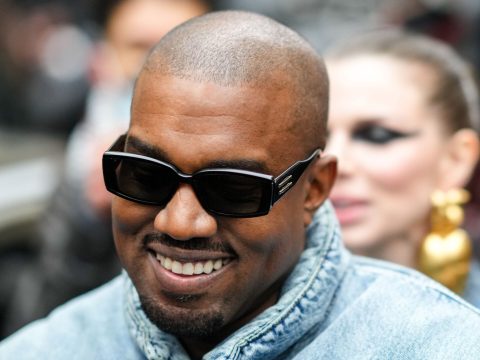