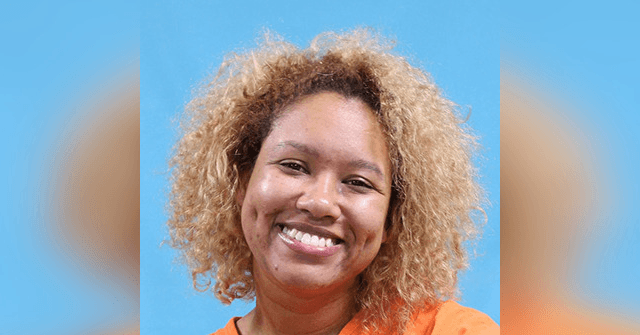 A Missouri woman smiled ear to ear for her mugshot after being arrested for allegedly slaying her boyfriend with a sword on Christmas Eve.

Cape Girardeau Police arrested Brittany A. Wilson, 32, on December 24 and charged her with the first-degree murder of her 34-year-old boyfriend, Harrison Stephen Foster, according to the Associated Press.

During the 911 call, the caller stated she killed her boyfriend with a sword, KFVS reported.

Officers responded to the Barberry area around 11:05 p.m., where they found Wilson with “apparent blood on her clothing,” the Cape Girardeau Police Department stated. The Associated Press reporte that officers found a sword lying in the front yard.

Authorities said that while officers detained Wilson, more officers entered the home to check the well-being of other residents and found the deceased male victim in the basement. He “had apparent, fresh stab wounds on his body,” police said.

Wilson allegedly told police she and Foster took meth earlier that day. She claimed Foster had been harvesting body parts and had “several other entities living inside his body for the past several months.” By stabbing him, she was “setting him free,” Wilson claimed, according to police.

Authorities took Wilson to the Cape Girardeau municipal jail, where she was booked and charged without further incident. Wilson’s bond was set at $2 million cash-only, and her arraignment is scheduled for 2:00 p.m. Monday.

All copyrights and legal uses attributed to content are located at the article origination: Washington Examiner 1 Missouri Woman Smiles in Mugshot After Allegedly Killing Boyfriend with Sword on Christmas Eve 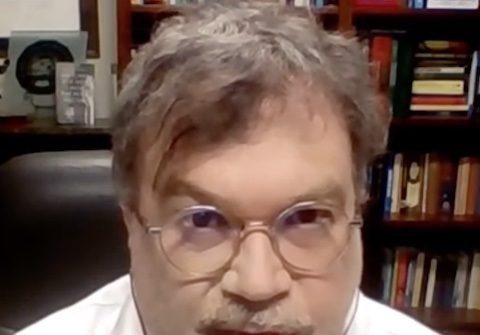 0 323
Dr. Peter Hotez Calls for Delaying Opening Schools 'for a Couple of Weeks' 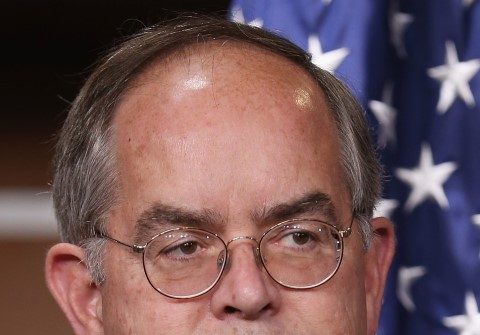 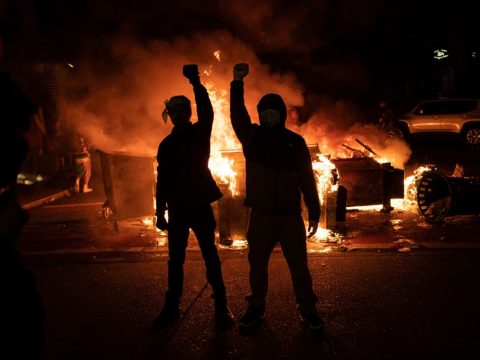 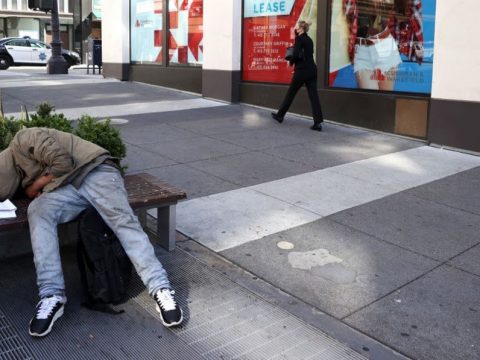