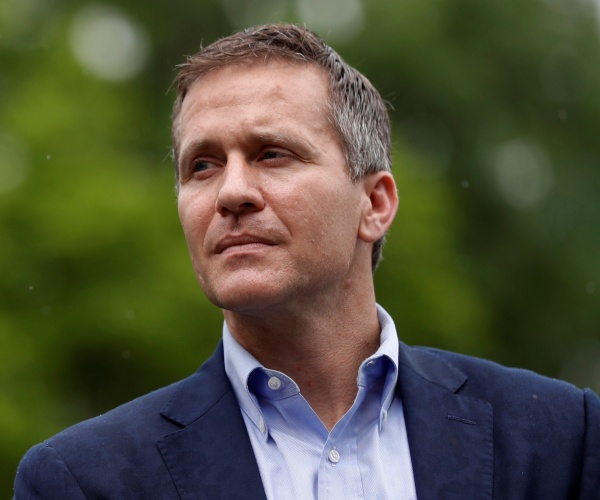 The Republican race to succeed retiring Sen. Roy Blunt, R-Mo., is shaping up as the most-watched — and potentially most explosive — of 2022.

Show-Me State sources insisted to Newsmax that 6-term Rep. Vickie Hartzler, who has a strong following among social conservatives, would enter the race in June.

But it is the candidacy of Eric Greitens, a former Navy SEAL, a Rhodes scholar and the first Jewish Governor of Missouri — who resigned from the state house in 2018 amid scandal — that makes the Republican Senate primary so closely watched.

More than a few Republicans who spoke to Newsmax likened Greitens’ possible nomination to that in Alabama of Judge Roy Moore, whose controversial nomination allowed Democrats to score an upset win in the 2017 special election.

The controversy that follows Greitens is twofold:

First, the former Navy SEAL’s alleged misuse of a mailing list for a charity he founded to benefit fellow veterans during his 2016 race for Governor.

Second, Greitens’ affair with his hair stylist at the same time he was married to his second wife.

In a recent interview with Newsmax, Greitens proclaimed “we’ve been fully exonerated.”

“The Missouri Ethics Commission completed its own investigation —20 months, [and] 500 documents,” he told us. “And at the end of the investigation, the conclusion was …there was no evidence of any wrongdoing on the part of Eric Greitens.”

The MEC dealt exclusively with charges that the list of his charity “The Mission Continues” was used to help his gubernatorial campaign, which would have been a violation of state campaign finance laws.

In February 2020, the MEC concluded that it “found no evidence of any wrongdoing” by Greitens.

The MEC also required his campaign to pay $178,000, “which can be settled if the former governor pays $38,000 and commits no further offenses,” observed the Kansas City Star in an editorial headlined “Eric Greitens is Lying.” “That’s an eye-popping dollar figure from a body more accustomed to levying penalties in the $100 range.”

The former governor also focused his fire on “the George Soros-backed [St. Louis City] prosecutor Kim Gardner,” who has since come under fire for ethics charges and has been recommended for disbarment.

In 2018, a St. Louis jury indicted Greitens for invasion of privacy following a probe of related reports of the governor’s 3-year old affair with his then-hair stylist.

In April ’18, Greitens was charged with a felony for tampering with a computer to get the list of email donors to The Mission Continues for fund-raising purposes. Greitens denied that he had used the list for political purposes, but acknowledged its use after he became governor.

In May ’18, the city prosecutor’s office dropped the 2 charges against Greitens. Two other prosecutors declined to pursue prosecution of either charge — invasion of privacy or misuse of a charitable list for political purposes.

That was days after Greitens resigned the governorship as the Republican-controlled legislature began a special session to consider his impeachment.

Newsmax asked Greitens about a report by the Special Investigative Committee of the Republican-controlled state House of Representatives, which deemed “credible” charges by the hairstylist that during a 2015 affair, Greitens engaged in violent behavior toward her, was verbally abusive, and made threats against her.

This was the price he paid, the former governor told us, for “going up against the swamp.”

“You’ll also note I killed a politicians’ pay raise,” he said. “What that means is the swamp knew I was going to fight for the people of Missouri and that’s what I did every day as governor. That’s what I’m going to do as U.S. senator.”

He likened his impeachment to the Trump impeachment and the liberal fight to deny Brett Kavanagh confirmation to the Supreme Court.

Newsmax spoke to 3 Republican House Members who served on the committee. They stood by their report, saying that Greitens’ criticism of the committee was groundless.

“The witness [the hairdresser] testified under oath,” said a House member who requested anonymity. “Gov. Greitens never appeared before our committee to testify under oath.”

Soon after the report became public, 29 state senators and 138 House members — more than three-fourths in each chamber — supported a special session of the legislature to consider impeachment of Greitens.

The special session began on May 18, 2018, but Greitens resigned from office 11 days later.

Pointing to Greitens’ background as an honor student and collegiate boxer at Duke University, and a Navy SEAL — someone who never gave up — Newsmax asked why he resigned while maintaining his innocence of wrongdoing.

Acknowledging that he has not given up on challenges throughout his life, Greitens told us: “There comes a time in your life you have to make the decision to support and protect those that you love the most … but as a Navy SEAL, I know that you can lose a battle and win the war. And you know my background as a boxer — we’re in this fight [the Senate race] and we’re going to win.”

John Gizzi is chief political columnist and White House correspondent for Newsmax. For more of his reports, Go Here Now.

All copyrights and legal uses attributed to content are located at the article origination: Washington Examiner 1 Missouri Senate Race Unpredictable And Explosive 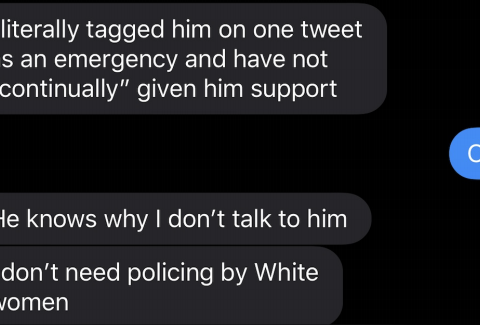 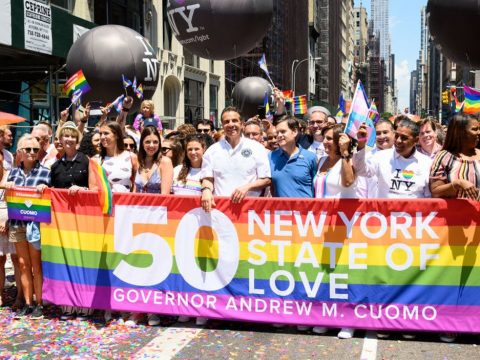 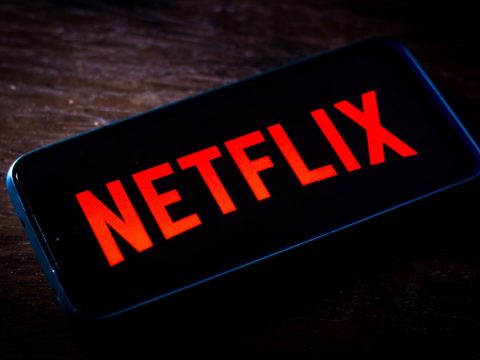 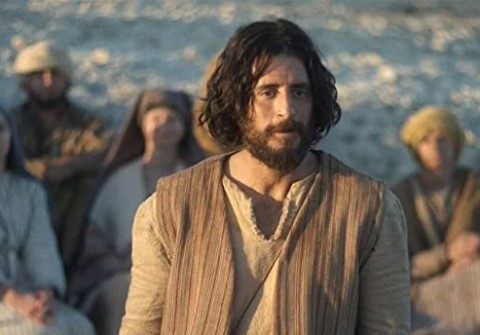 0 328
Fans Pour Funding into 'The Chosen,' Hit Series About Jesus
Thanks for subscribing!