A southwest Missouri man accused of threatening two members from the U.S. House of Representatives has been indicted by a federal grand jury, officials announced Wednesday.

Hubert has been charged in a three-count indictment on Feb. 23, which was made public on Wednesday upon the suspect’s arrest and initial court appearance.

Prosecutors allege Hubert threatened to kill Cleaver on Jan. 7 with the “intent to impede, intimidate, and interfere” with his official duties. The statement doesn’t specify how he allegedly threatened Cleaver.

Hubert also allegedly sent death threats to Cohen similar to Cleaver. The indictment shows he made the threats while calling his office in Washington, last year on May 6.

Cleaver said in a statement earlier this year his office started to receive violent messages around the same period the U.S. Capitol was breached in January. 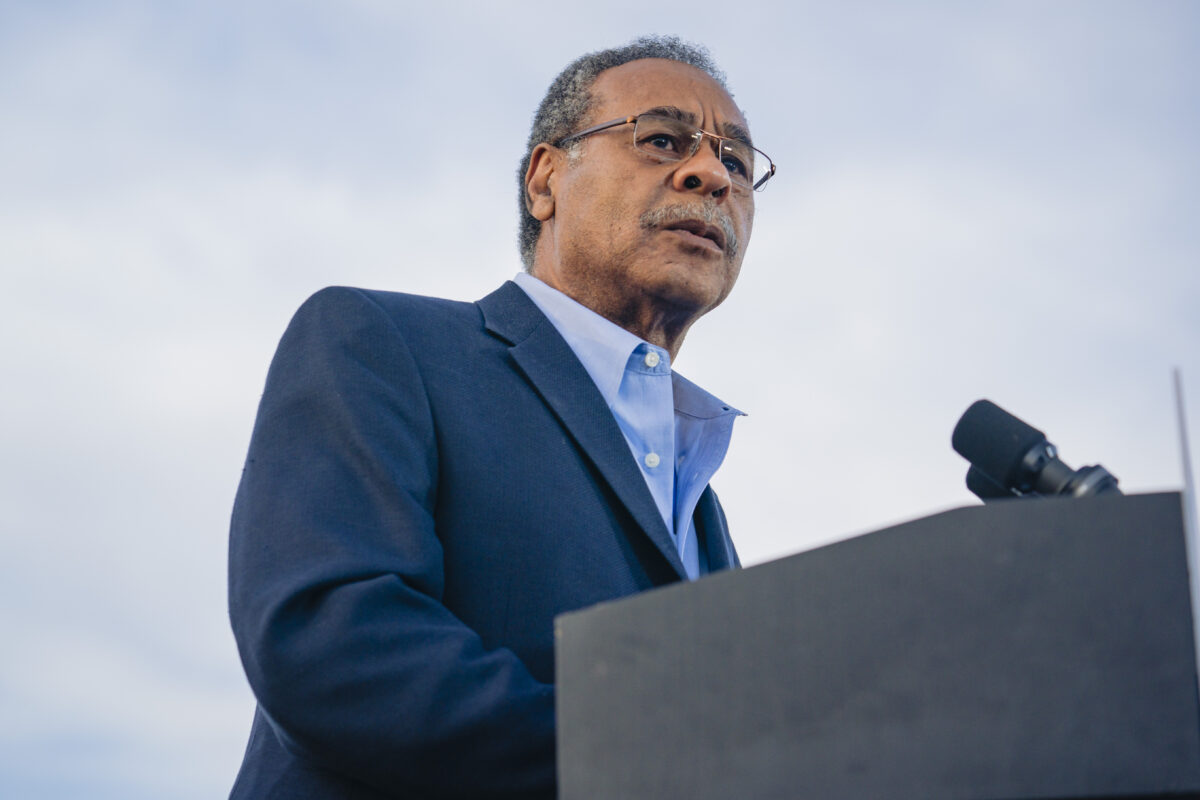 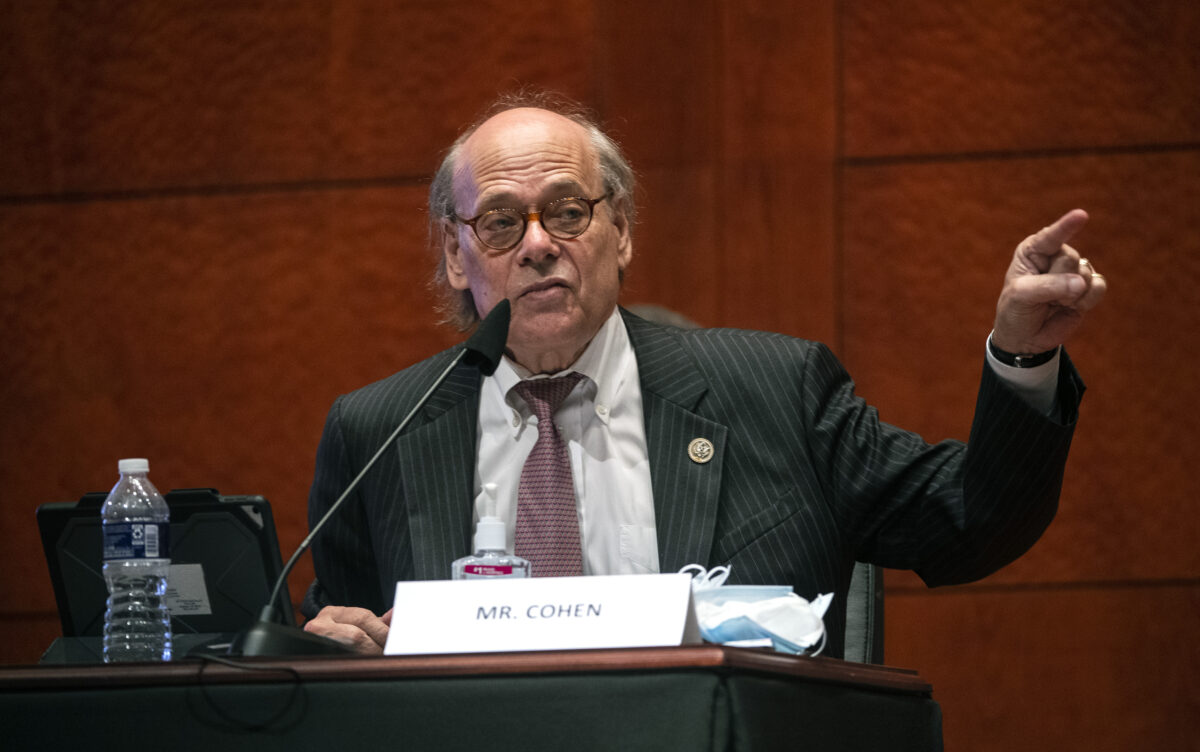 “We must make clear that violent hate speech has no place in the United States, and anyone who crosses the line from spirited debate to violent threats must be held accountable,” he said in a statement, KCUR reported.

Don Ledford, a spokesperson for the U.S. Attorney’s Office Western District of Missouri, told The Associated Press Hubert threatened Cleaver the day after the Jan. 6 incident in Washington, but he was not involved in that event.

Besides Huberts’ two counts of sending violent threats to both U.S. congressmen, he is also facing one count of threatening a staffer of Cohen by phone.

Hubert has his next court appearance scheduled for March 8 and currently remains in federal custody. 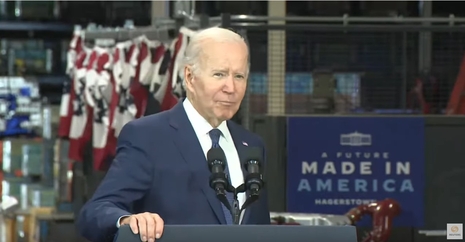 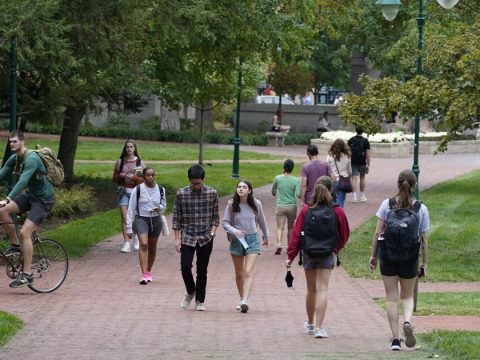 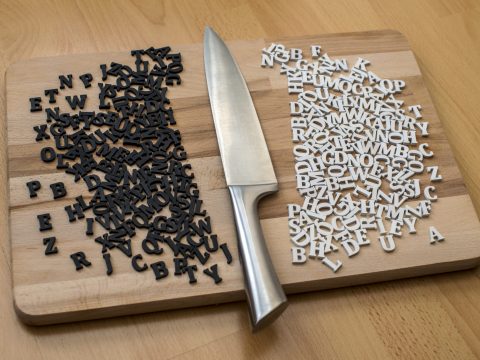