Minneapolis voters torpedoed a ballot proposal designed to all but destroy the city’s police department on Tuesday.

The ballot measure would have replaced the police department with a new department of public safety. Voters rejected the proposal by a vote margin of 56% to 44%, according to The Wall Street Journal.

The proposal split Democrats in the state. Prominent Democratic officials such as U.S. Sen. Amy Klobuchar, Governor Tim Walz voiced opposition to the ballot, taking some heat from more progressive members of their party.

Democratic Rep. Ilhan Omar and Minnesota Attorney General Keith Ellison endorsed the ballot measure and encouraged Minneapolis residents to adopt it. Omar has been hypercritical of the police department in the city, condemning it in the wake of the court-adjudicated murder of George Floyd last year, then more recently over rising crime rates in the city as police retirements surged amount Black Lives Matter protests and the “Defund the Police” movement.

“What we must also recognize is that the reduction in policing currently in our city, and the lawlessness that is happening is due to two things,” Omar claimed last month. “One, the police have chosen to not fulfill their oath of office and to provide the public safety they are owed to the citizens they serve, right? It’s documented. But even before that, it was documented. The Minneapolis Police Department is the most dysfunctional police department, in our state and probably in the country.”

“The second part is that there has to be accountability,” she continued. “And someone that is actually taking responsibility for what the police does invest in to. And that doesn’t exist in this moment. And I do believe that the current charter that we have, that’s tied the hands of those who want to have that accountability, because we are mandated to have a specific amount of policing, we are mandated to, you know, have the kind of these union contracts that we have right now. I don’t know any other big city in the state of Minnesota that has the charter that we have, it 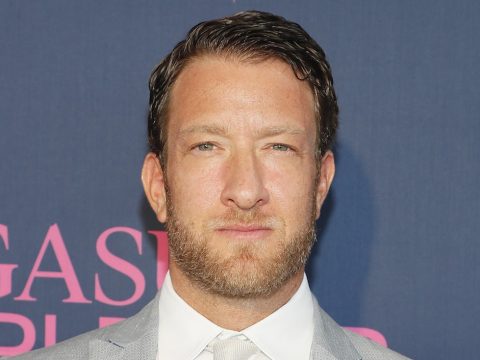 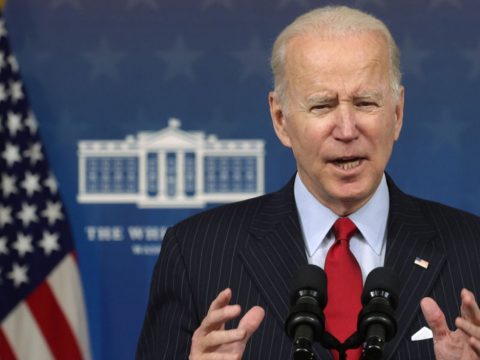 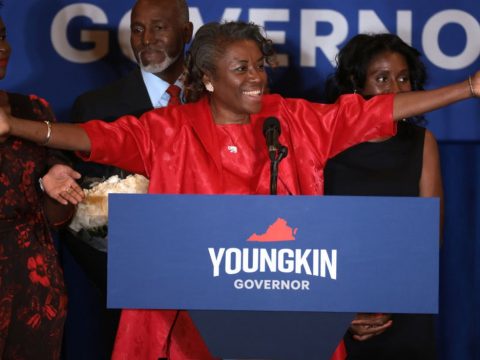 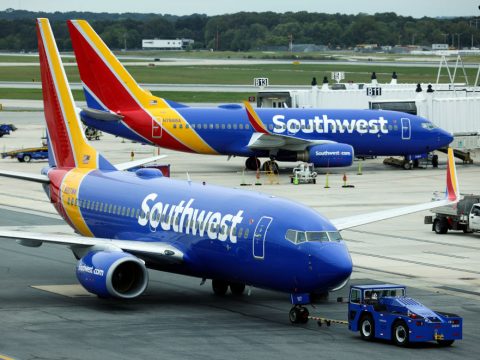 What about the Murder of the Elderly in the homes (7,000 deaths) that sent Governor Tim Walz into hiding along with his Transgender Lieutenant Governor?