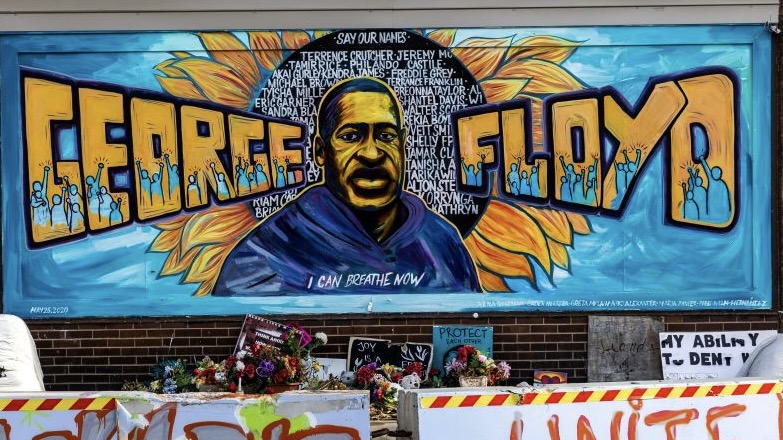 Protesters surrounded a black, transgender city council vice president’s car at a Pride event in Minneapolis, Minnesota, over the weekend and held the official “hostage” until they agreed to sign a list of “people’s demands,” which included “dropping charges against criminal rioters,” according to Fox News.

Video of the incident emerged over the weekend, showing “Andrea Jenkins, who represents Minneapolis’ 8th Ward and identifies as the first Black openly transgender woman to be elected to office in the U.S.” trapped by what appear to be “anti-Fascist” or Black Lives Matter-affiliated protesters, demanding that Jenkins sign a document before they would allow Jenkins’ car to move.

“The incident happened Sunday afternoon while Jenkins was attending the Taking Back Pride event in Loring Park, as video shows her sitting in the front passenger seat of a white vehicle being blocked by a group of extreme Black Lives Matter demonstrators, many with their cellphones out recording,” Fox News reported.

In the video, uploaded to Facebook by “activist” Donald Hooker, Jr., Jenkins, who is in the passenger seat of the car, can be seen telling someone on the phone that “It might be three days before I get out of here.”

Hooker shows the camera a list of “The People’s Demands” that Jenkins must agree to before she’s free to leave. The handwritten note calls for the formation of a “community police accountability commission,” to “reopen all the cases of murderers,” to “drop the charges for all 646 protesters and other protesters for 2020,” and to “make all information on the murder of Winston Smith available.” It also demands the resignation of Mayor Jacob Frey and to “leave George Floyd Square alone. PERIOD.”

The protesters shouted each demand and asked if they had Jenkins’ support. She agreed, “Yes,” to the first few before shaking her head when protesters called for Frey’s resignation. The crowd shouted again until Jenkins finally agreed and she asked, “Do you understand English? I already said it.”

Jenkins did object to one of the protesters’ demands: that the city “leave George Floyd Square alone.” The Square, which became home to a makeshift memorial just days after George Floyd’s death, is now an “autonomous zone” and off-limits to police, emergency services, and other law enforcement professionals.

Jenkins pointed out that the residents and small business owners in George Floyd Square have been under siege and that it is her job to take care of those constituents.

“We are not asking no more, White lady. We are demanding,” a person in the crowd answers, directing the insult at the driver, not Jenkins. “Do your job and drive.”

Jenkins later issued a statement on the incident, acknowledging the “Black pain, Black trauma, Black anger” that led to the “hostage” situation, but demanding an end to “inhumane treatment” of elected officials.

“Black pain, Black trauma, Black anger is real and justified. What is not justified is the inhumane treatment of other humans because they hold elective office,” Jenkins said on social media. “On Sunday afternoon, while attending a Pride event in Loring Park, something I’ve done on the last weekend in June for the past 20 plus years, I was verbally attacked, berated, and held ‘hostage’ against my will by a large group of angry protesters.”

“Every citizen of this City has a right to bring forward their concerns, but no citizen has the right to detain and coerce anyone to do anything, that includes elected officials,” Jenkins added.

In the statement, however, Jenkins echoed some of the protesters’ demands, calling on the city to investigate the deaths of “Dolal Idd, Daunte Wright, and Winston Smith,” and suggesting that if Minneapolis mayor Jacob Frey is not voted out, he could face council opposition. 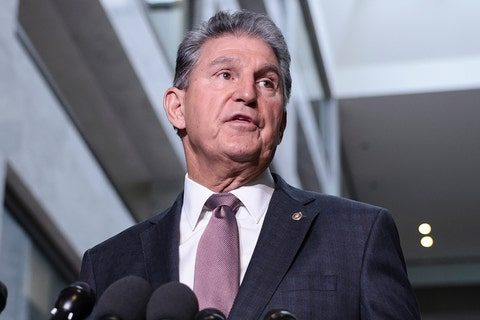 0 39
Sen. Manchin Says It Was a Mistake to Claim Past Spending Bill Wouldn’t Cause Inflation