On Tuesday, CNBC reported that more than 4 million people were without power in Texas, according to poweroutage.us. Gas prices also increased as a higher demand put pressure on the system and Texans needed fuel.

“The majority of heating needs are met via electrical baseboard of heat pumps in the southern region,” said John Kilduff, founding partner at Again Capital, according to CNBC. “The demand for electricity, over the weekend, rivaled peak summer heatwave levels.”

The cold southern weather created a situation where fuel demand increased at the same time production capabilities were stymied. Energy prices went up as a result. The electric grid struggled to keep up with the need, which made some utilities enforce blackouts.

“The storm that has crippled the Midwest and North East was much worse than expected,” said Jeff Kilburg, CEO at KKM Financial. “Frigid temps and speculators caught short are dramatically moving futures prices higher.”

President of Texas-based Lipow Oil Associates, Andy Lipow, said that out of the 2.6 million Texans who didn’t have power on Monday, only 70,000 were affected by downed power lines and trees. His estimate is that the production of a million barrels of crude oil per day has been stopped, roughly 40% to 50% of natural gas production in the Permian Basin shut in, and about 50% of wind power production is not working due to frozen blades.

On Monday, The Daily Wire reported that “nearly half of the state’s wind turbines were frozen in a winter storm over the weekend…Officials have said that the strong winds from the storm have helped spin wind turbines at a faster rate in other parts of the state, helping to make up for some of the loss of power.”

Northern Mexico has also been affected by the situation in Texas.

The power supply outages in Texas affected millions of people across the border in northern Mexico, where The Associated Press reported almost 5 million customers were left in the dark.

President Joe Biden declared a state of emergency for Texas on Sunday, and Gov. Greg Abbott (R-TX) reportedly issued a disaster declaration for all 254 counties on Friday.

On Monday, Abbott sent additional resources to parts of Texas.

The National Guard has also been deployed by Abbott and the Texas Military Department in order to “conduct welfare checks and to assist local authorities in transitioning Texans in need to one of the 135 local warming centers that the state has helped established across Texas.”

According to the National Weather Service, a winter storm warning and winter weather advisory will continue for Texas into Wednesday. 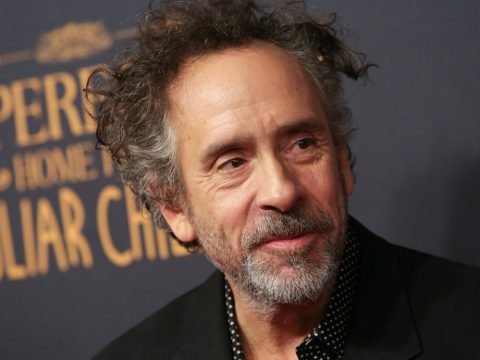 0 19
Bill De Blasio Brags: 'When It's Really the Moment of Truth,' People Get Vaccinated So They Don't Lose Their Job