More than 20,000 National Guard troops protected Joe Biden’s virtual inauguration last Wednesday. Then entire event was held behind barbed wire fences and numerous checkpoints. The regime feared no one would show up to see the confused man they were about to inaugurate as president.

Following the inauguration 5,000 National Guard troops were then sent to a cold parking garage to sleep. This was after the photo-ops with the DC lawmakers.

This past weekend we found out thousands of National Guard troops are being asked to remain in Washington DC until March.

Regime Fears the People: Thousands of National Guard Asked to Remain in DC Until Mid-March

The lawmakers in charge want to seal off the nation’s capitol until their sham impeachment of the opposition leader is final.

Jack Posobiec says it best, “DC will stay under military occupation while the opposition leader is put on trial.”

DC will stay under military occupation while the opposition leader is put on trial https://t.co/VF69NS5uiP

This is the definition of a banana republic.

I’m told this is how you stop fascism.

The post Military Occupation in Washington DC Will Continue During Length of Opposition Leader’s Impeachment Trial appeared first on The Gateway Pundit. 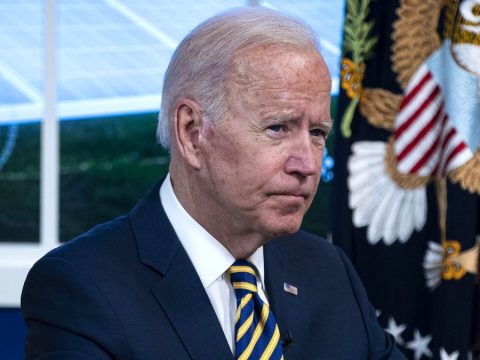 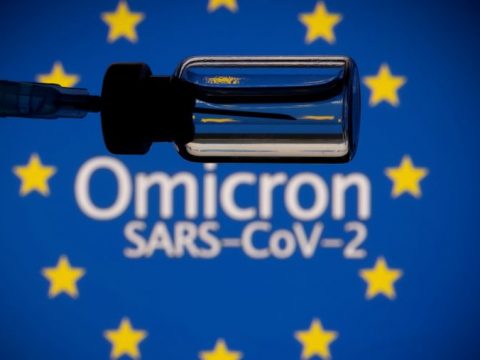 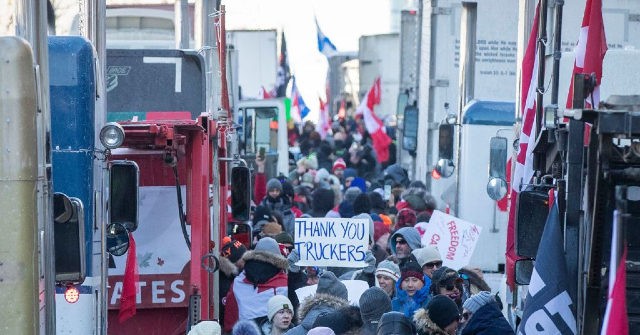 0 108
Canada Police: 'All Options on the Table' to End Peaceful Trucker Protests 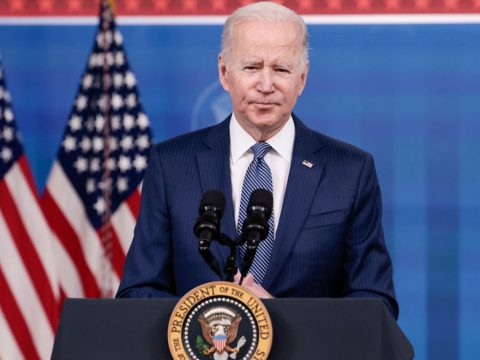