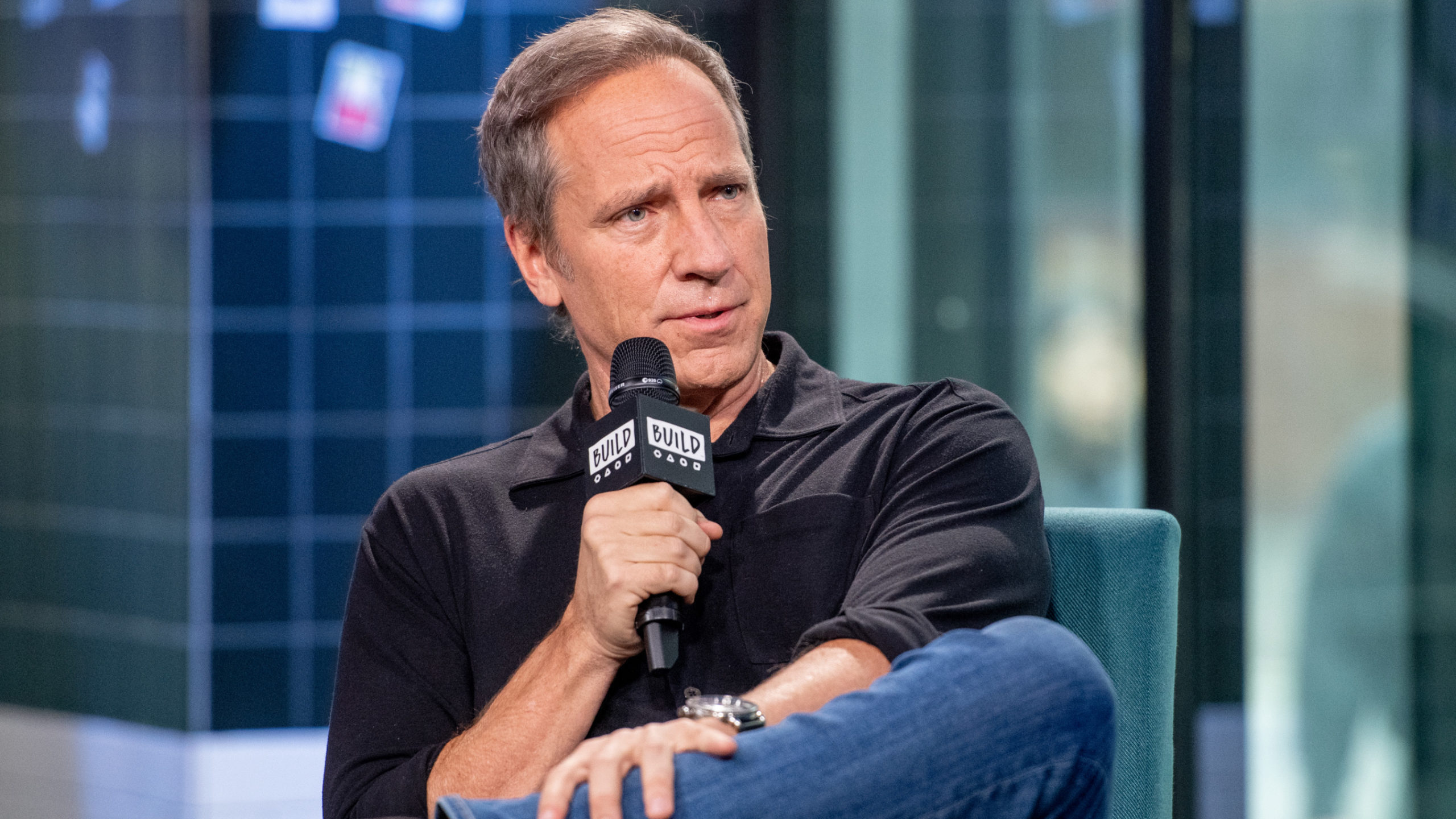 Host Mike Rowe this weekend ripped into the Democrats’ push for all young Americans to attend four-year colleges, and their efforts to make such education “free” or funded by taxpayers.

Rowe was responding to a question from a fan who noted of liberal HBO host Bill Maher’s recent anti-college rant that he said mirrored many points Rowe has been arguing for years. During the segment, Maher notably said higher education institutions “have turned into giant luxury daycare centers with overpaid babysitters” and stated that he’s “not f***ing paying” for so-called “free” college.

Here’s the question posed to Rowe from a fan named Tim Boyer:

Mike – Bill Maher’s current rant on higher ed is almost identical to everything you’ve been saying for the last thirteen years through mikeroweWORKS. I mean, like, literally identical. How do you feel? Ripped off? Flattered? Or maybe, a bit disturbed that you and Bill Maher see eye to eye on more than a few issues here of late…

“If I were to learn that Bill Maher used mikeroweWORKS as a resource for the contents of his most recent rant, I’d be nothing but flattered,” Rowe responded. “I built mikeroweWORKS, in part anyway, to be a resource for people who wanted to reconsider the conventional wisdom that college is the best path for the most people. However, everything I believe to be true regarding that issue, I’ve learned from researching the work of others.”

The “Dirty Jobs” host said that he believes that “making taxpayers pay the tuition of those who wish to attend a university” is “profound unfairness,” adding that such a point has been made by others better than he could make it.

“I want people to radically rethink higher education,” Rowe continued. “Toward that end, I’ve always maintained that making a four-year degree ‘less expensive’ is a great symptom, but a lousy goal. The better goal is to make a four-year degree less necessary than it currently is. That’s not an ‘anti-education’ position. It’s a cry for rationality, proportionality, and common sense. The vast, overwhelming majority of jobs that require a diploma from a four-year school, should not. Some should, but most should not. When it comes to learning, we can’t keep presenting the most expensive path – college – as ‘the best path for the most people.’ And we can’t make college cheaper by asking everyone else to pay for it. That’s part of what makes the whole proposition a ‘racket.’”

“Bill Maher seems to agree, so I’m happy to share his video on this page,” he wrote. “Does this mean I agree with everything in the video or everything he says? Of course not. But he’s reaching an audience that I don’t have, with a message that I firmly support. For that reason, I hope his message has a lasting impact, regardless of where it originated.”

Rowe noted that he’s “highlighted several of Bill’s recent rants” on his Facebook page because the liberal host is “speaking what I believe to be the truth to a large audience that probably doesn’t want to hear it.”

“That makes him credible,” he said. “But it’s also true that the most persuasive people don’t care who gets the credit – especially when it comes to changing hearts and minds. And that’s what’s really at stake here.”

Closing the post, Rowe added: “In the attached video, Bill mentions a stat that I had never heard. ‘In 1960,’ he says, ‘15% of college students received an ‘A.’ Today, that number is 45%. That’s not because college graduates are getting smarter…’ I’ll definitely be quoting that one down the road!”

Daily Wire emeritus Ben Shapiro commented on the viral post with his own message, “Spot on from Mike on this. It is indeed a racket,” he wrote. “If we forced colleges who scammed millions of Americans into degrees in Useless Theory Masquerading As Valuable Life Skills to grant refunds… I bet that would end the grift right quick.”

The comment from Shapiro has already racked up more than 30,000 “likes.”