Former Vice President Mike Pence is in discussions to appear before the House of Representatives panel investigating the Jan. 6, 2021, breach of the U.S. Capitol, the panel’s vice chair says.

Pence said at an event in New Hampshire on Aug. 17 that he would consider testifying to the panel if he were invited.

“If there was an invitation to participate, I would consider it,” Pence said.

But, he added later: “Under the Constitution, we have three co-equal branches of government, and any invitation to be directed to me, I would have to reflect on the unique role I was serving in as vice president.

Pence was in the Capitol on Jan. 6 to preside over a joint session, convened to certify electoral votes from states. At the time of the actual breach, the session had broken up so that members of each chamber could debate the validity of some of the votes.

Former President Donald Trump wanted Pence to intervene in the certification by ruling against some of the slates, but Pence said just hours before the session he would not do so, citing the U.S. Constitution.

“Look, he played a critical role on Jan. 6,” Cheney told ABC. “If he had succumbed to the pressure that Donald Trump was putting on him, we would have had a much worse constitutional crisis.”

Cheney noted that Pence has expressed concerns about executive privilege, or the privilege afforded to the Executive Branch.

“I believe in executive privilege. I think it matters. But I also think that when the country has been through something, as grave 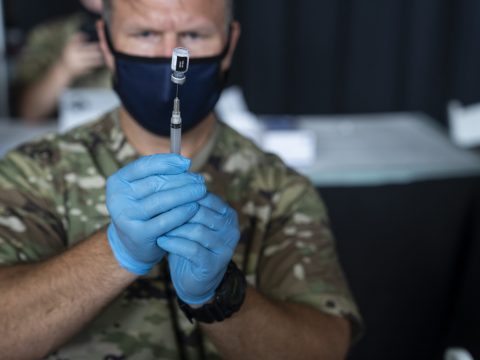 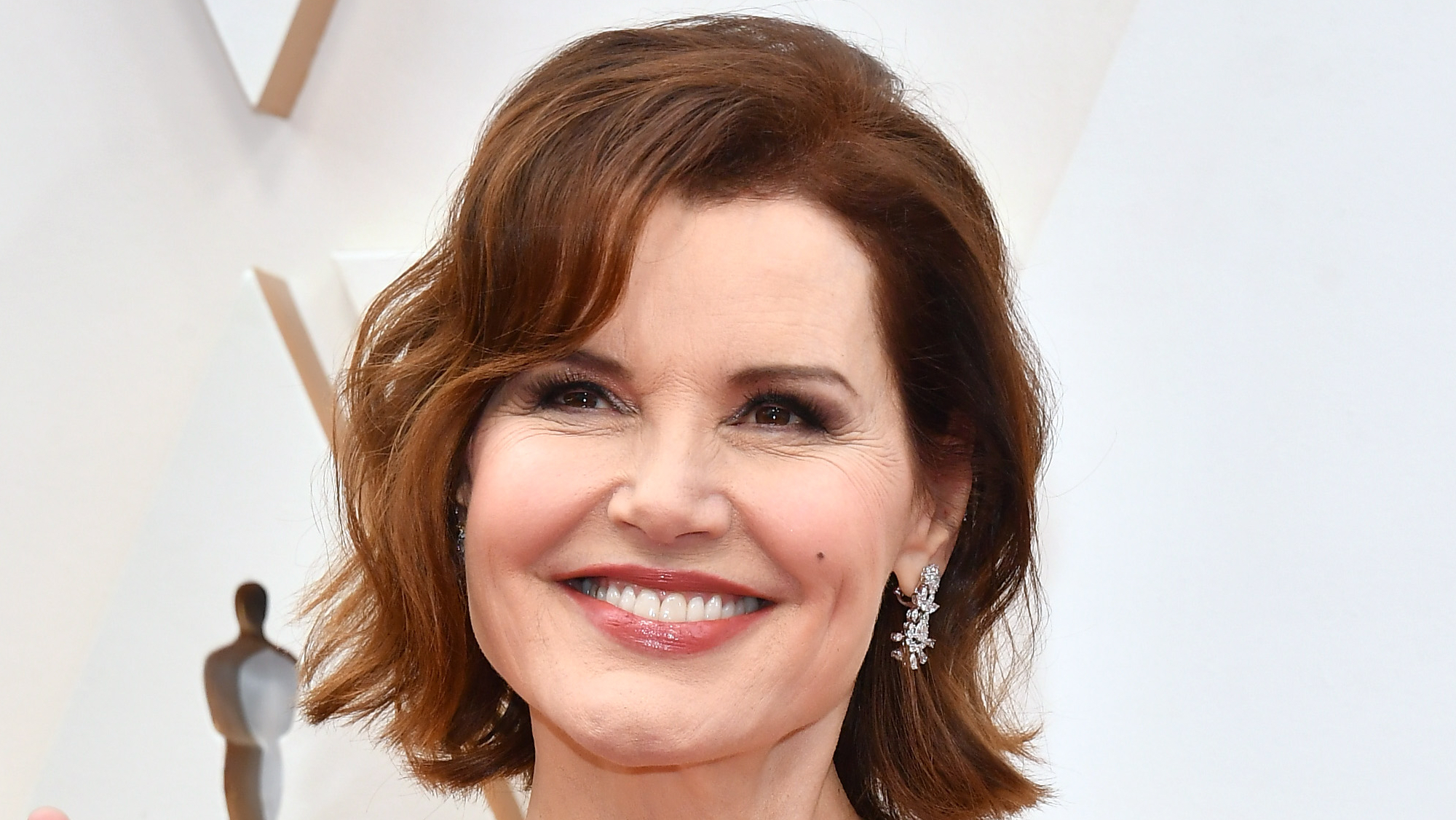