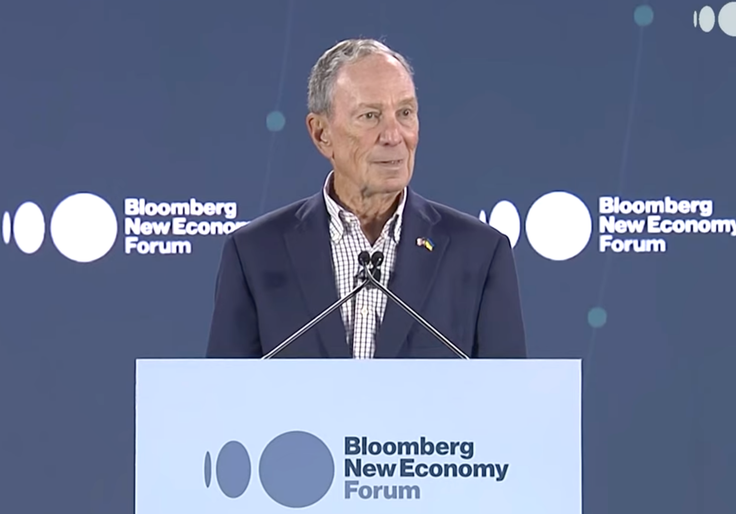 Bloomberg on Thursday said that Johnson’s remarks were “his thoughts and his thoughts alone” and were not cleared with him personally. “Some may have been insulted or offended last night by parts of the speaker’s remarks referencing certain countries and their duly elected leaders,” the former New York City mayor told the crowd at the Bloomberg New Economy Forum in Singapore. “To those of you who were upset and concerned by what the speaker said, you have my apologies.” Johnson had referred to China and Russia as “two former communist tyrannies in which power has once again been concentrated in the hands of a single ruler” in a blistering speech to an audience that included China’s vice president and Chinese business leaders.

Bloomberg has long defended the Chinese government, but his apology takes on new significance given his position as an adviser to President Joe Biden’s Defense Department. As chairman of the Defense Innovation Board, Bloomberg advises the secretary of defense and other Pentagon leaders on “emerging technologies and innovative approaches that [the Defense Department] should adopt to ensure U.S. technological and military dominance.”

During his opening address at the forum, Bloomberg praised Chinese vice president Wang Qishan as a “troubleshooter,” “problem solver,” and “longtime friend.”

Biden earlier this year tapped Bloomberg to lead the board. Bloomberg, who in 2020 ran for president as a Democrat, contributed millions of dollars to support Biden’s campaign and to Democratic committees. He serves on the Pentagon board with Reid Hoffman, the tech billionaire who has funded disinformation initiatives to help Democratic candidates.

The Pentagon did not respond to questions about Bloomberg’s defense of China. But the billionaire has a long record of defending Chinese leaders against Western allegations of authoritarianism. Bloomberg insisted throughout his presidential bid that Chinese president Xi Jinping “is not a dictator.”

“The Communist Party wants to stay in power in China and they listen to the public,” Bloomberg said. “When the public says, ‘I can’t breathe the air,’ Xi Jinping is not a dictator. He has to satisfy his constituents, or he’s not going to survive.” He doubled down on the defense during presidential debates in 2020.

Since then, Xi has cemented his grip on the Chinese Communist Party. He secured an unprecedented third term as president last month after altering the Chinese constitution to remove term limits for the office.

All copyrights and legal uses attributed to content are located at the article origination: © Bongino Report, Mike Bloomberg Apologizes After Calling China a "Coercive Autocracy" 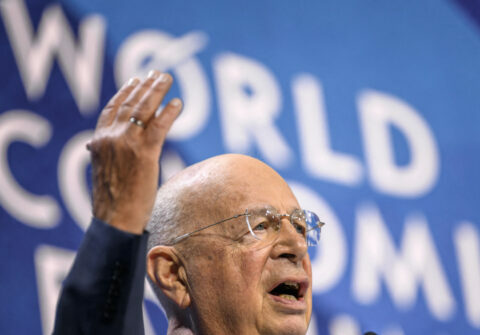 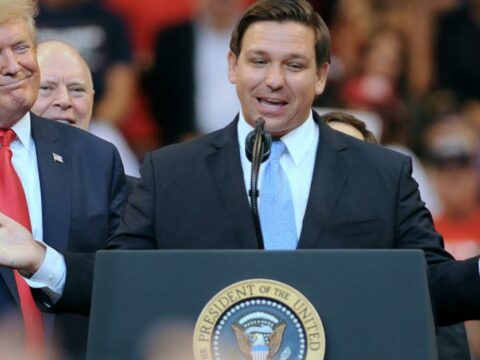