Dearborn Public Schools announced Monday it will remove two books, keep one book, and restrict another book to high school students only.

The two pulled books are “Push” by Sapphire, which is about a girl who is sexually abused by her father, and “Red, White and Royal Blue” by Casey McQuiston, an LGBT romance with several sexually explicit passages. The books were ruled inappropriate for high schoolers and will be removed from school libraries.

“The Lovely Bones” by Alice Sebold, which is about the rape and murder of a young girl, will remain in the libraries for high school students only.

Two books are still under review, “All Boys Aren’t Blue” by Jason Reynolds and “This Book is Gay” by Juno Dawson. The books were previously available to students through the ebook service Sora, but the ebook service is currently disabled for students.

The district also reviewed “Flamer” by Mike Curato, a graphic novel about a gay boy that includes several sexually explicit scenes. “Flamer” was not part of the initial books challenge from a parent but has been deemed appropriate for high school students and will remain on the shelves.

On Monday, a district mother read an extremely sexually explicit passage from “Flamer” at a school board meeting.

BREAKING: Parents in Dearborn, Michigan, are revolting against pornographic books in school libraries.

Last month, parents in the Muslim community showed up to a school board meeting to protest the sexually explicit books remaining in school libraries.

Many Muslim parents also showed up to Monday’s school board meeting.

“We’re going to be at every single meeting for the next 20 years if that’s needed. I’m not going to allow these books to be read to our kids,” one Islamic man said at Monday’s meeting.

“The sexually explicit material in these books was just a catalyst that brought forward broader concerns about the state of public education today and where it’s at, and that the traditional partnership between parents and public education has been compromised,” Hassan Chami, a Muslim parent and local political activist, told The Daily Caller News Foundation.

“What you’re seeing now is a grassroots movement of concerned parents trying to reassert their right to direct education for their children,” Chami said.

The books were the first ones reviewed under the district’s new Guidelines for the Selection and Review of Media Materials, according to the district.

A district form now allows parents to prevent their children from checking out individual titles or even any books.

“With roughly half a million books in our school libraries, we realize the likelihood that there could be a few books that were added over the years that parents and staff agree should not be there,” Superintendent Glenn Maleyko said.

“However, we want to assure our parents that those books are few and far between and that, overall, our libraries provide a wide range of age-appropriate materials to encourage students to strengthen their academic skills and build a love of reading,” the superintendent said.

“We appreciate the parents who are working with us to address concerns about books in our school libraries,” School Board President Roxanne McDonald said. 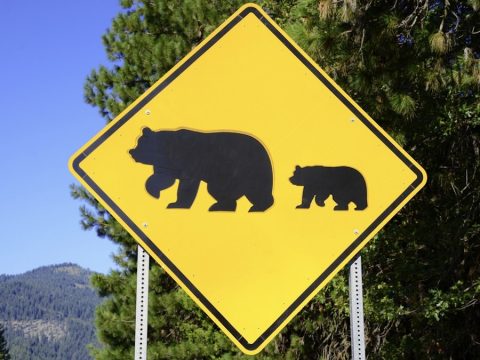 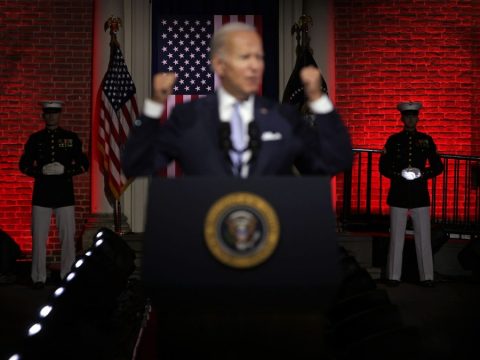 0 60
Deja Vu All Over Again: Will Biden Speech Denigrate Half The Country As Threats To Democracy Wednesday Night? 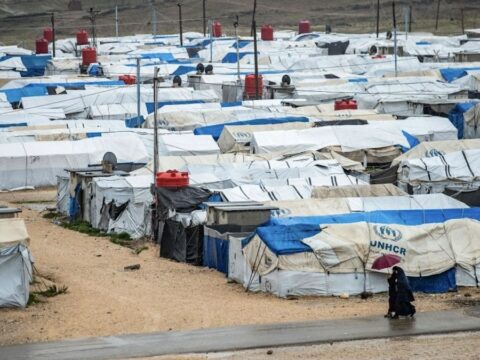 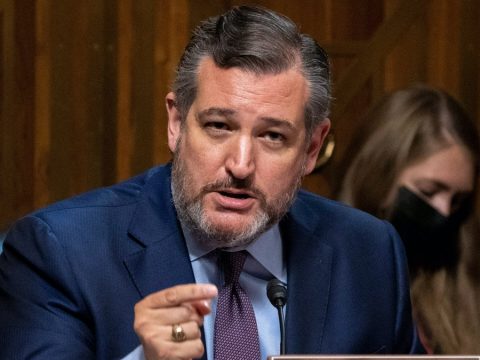