A group of parents in the State of Michigan are suing Attorney General Merrick Garland over the release of a memo that could ultimately direct the FBI to investigate parents groups and individuals attending school board meetings.

The Washington Examiner reports that the conservative American Freedom Law Center is representing families in the school district of Saline, Michigan in a suit seeking an injunction on the DOJ’s “recently announced policy… to use federal law enforcement resources to silence parents and other private citizens who publicly object to and oppose the divisive, harmful, immoral, and racist policies of the ‘progressive’ Left that are being implemented by school boards and school officials in public school districts throughout the United States, including in the public schools in Saline, Michigan, and in Loudoun County, Virginia.”

The suit is filed in the District Court of Washington, D.C.

“Plaintiffs believe, and it is the law in many states, including Michigan and Virginia, as well as a fundamental right under the United States Constitution, that it is the natural, fundamental right of parents and legal guardians to determine and direct the care, teaching, and education of their children,” the lawsuit read.

“As parents and concerned citizens, Plaintiffs have a right to publicly object to the divisive, false, harmful, and immoral curricula and policies being advanced by SAS [Saline Area Schools] and LCPS [Loudoun County Public Schools]. This right to publicly criticize SAS and LCPS includes the right to do so vociferously and even stridently,” the group noted.

Parents and private citizens who fund our public schools through their hard-earned tax dollars, including Plaintiffs, are rightly outraged by the notion that parents must surrender their children, under compulsion of law, to school officials who are bent on indoctrinating these young students with false, divisive, harmful, immoral, and racist dogma and ideology…

Just because parents and legal guardians are forced to send their children to public school, this does not mean that they surrender their rights as parents to direct the education of their children, particularly as it relates to religious, moral, and political issues…

Unfortunately, many public schools, including those in SAS and in LCPS, have come under the influence and power of “progressives” 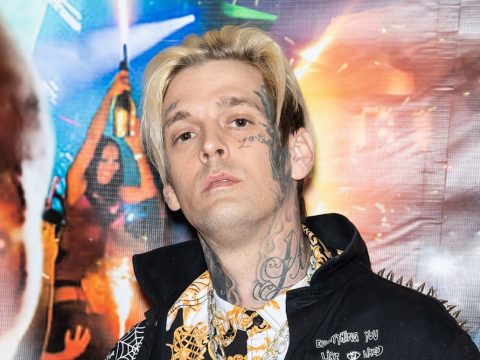