Michigan Democrat Hillary Scholten, who is running in one of the country’s most competitive congressional races, wants voters to believe she’s “making do with less and making things last longer” just like them.

In her latest campaign ad, Scholten claims her family has dramatically cut back on spending because of inflation. Higher energy prices, for example, mean no more air conditioning for the Scholten family, the ad shows.

Nor can Scholten even afford shoes for her children. “Things [are] so expensive,” she says after the ad shows her son wearing duct-taped sandals.

But those images may be a tough sell for Michigan voters, considering Scholten netted more than $200,000 last year working as an immigration attorney for a Grand Rapids-area law firm, according to a Washington Free Beacon review of her financial disclosure forms. Her family’s total income was likely far higher given her husband scored consulting fees from two nonprofits, on top of his salary as a professor at a local university.

Scholten’s latest ad push is part of a broader trend of Democrats struggling to relate to average voters during a period of immense economic uncertainty. For candidates such as Scholten, who makes roughly six to seven times Michigan’s median individual income, that means making questionable statements about their own financial security.

Scholten did not respond to a request for comment.

In the same ad, Scholten demands Democrats “stop the spending” and promises to “focus on the issues that matter most to Michigan families because they matter to mine too.”

Scholten, however, has backed seemingly every Democratic spending proposal since President Joe Biden entered office. In March, she celebrated the one-year anniversary of the nearly $2 trillion American Rescue Plan.

“Every single Republican voted against it,” Scholten tweeted. “#Democrats deliver.”

Economists from across the political spectrum blame the American Rescue Plan for partially causing the historically high inflation seen in the United States. Consumer prices continued rising in August despite lower gas prices.

Scholten also applauded the passage of the Inflation Reduction Act and claimed it would “lower costs for working families across the country & improve the lives of all [West] Michiganders.” Contrary to the bill’s name, there is no evidence that the bill will materially lower inflation.

The Free Beacon in April reported that Scholten failed to provide health coverage for her campaign staff. Scholten has called health care a “human right.”

Scholten will face Republican John Gibbs in November for the state’s Third Congressional District, which is currently held by Republican Peter Meijer. Scholten ran against Meijer in 2020 and lost by 5 points. 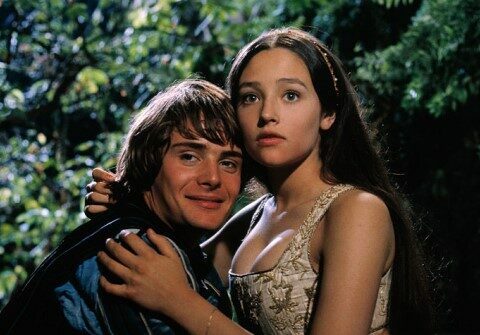 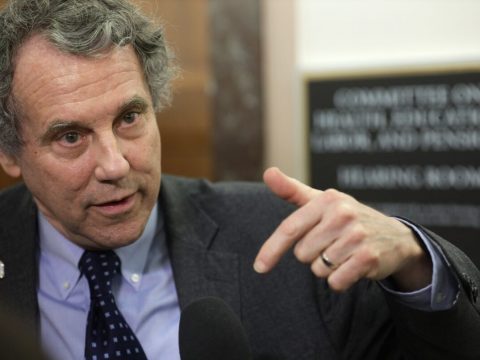 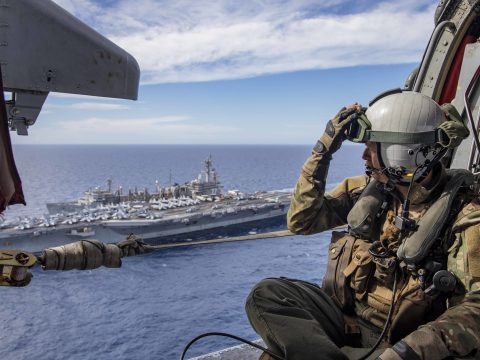