On Monday, Fox Business reported that Mexican cartels are paying American teenagers $1,000 for every illegal immigrant they drive from the border to Houston.

Let me turn to the border, because Congressman, I know you’ve been there. We were there three times in the last two years and we’ve watched the situation worsen quite significantly. Now we are expecting another massive, organized caravan of migrants there. They’re making their way to the southern border right now, surging past Mexican forces trying to stop it over the weekend, the organizers calling out the Biden administration, saying that money is not going to solve the problem. It’s unclear what they want.

“I have an exclusive story this morning, that I’ve learned that cartels are paying teenagers, 15, 16-year-old kids $1,000 for every migrant that they can drive to Houston,” she claimed. “So you’ve got these teenagers with cars back and forth from the border to Houston all day long. And we have one situation where there was a teenager apprehended this weekend and his car went over a ditch —tipped over, here’s a shot of it — in this truck he had 13 illegals jammed in the back seat. He was going to make $13,000 until he was apprehended by the sheriff’s office. We’re going to talk with the sheriff of Jackson County coming up, but I mean, look, you’re talking about these Mexican cartels with these organized plan to now entrap teenagers through Tik Tok. Your reaction?”

“It’s unbelievable that this is going on, but it does bring up a couple of problems,” Carter replied. “First of all, we’ve got to do something about the internet. I don’t want to; I’ve made that clear to everyone that we’ve had before us on the Energy and Commerce Committee. I don’t want government to have to intervene here. But they’re giving us no choice; they won’t do it themselves. So Zuckerberg, Dorsey, none of them will do it [themselves]. Therefore we’re going to have to do it; the Energy and Commerce telecommunication subcommittee.” 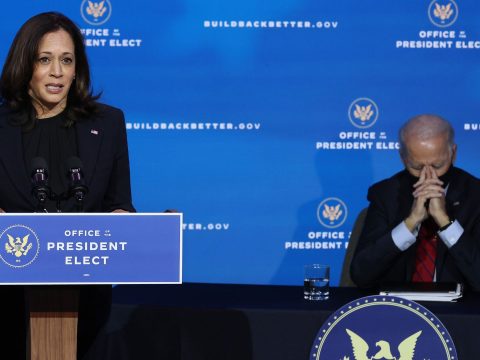 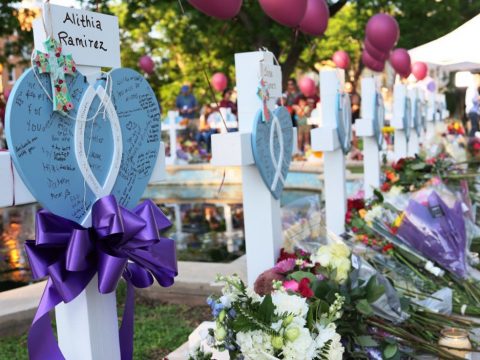 0 74
Uvalde Is The Second-Deadliest School Shooting On Record. Here’s What We Know.