Meanwhile, President Biden encourages Americans to get back to work…

While President Joe Biden urged “Americans to get back to work” and said “people working from home can feel safe to begin to return to the office” Democratic members of Congress think that doesn’t apply to them, according to the Washington Free Beacon.

The news outlet reveals how a large number of Congressional offices continue to sit empty in Washington D.C., ostensibly because of Covid-19. We estimate that these closed offices cost American taxpayers $139,548 each day.

The Free Beacon reports that “dozens” of House offices sat vacant on the day of their visit in March, with signs informing visitors that staff was teleworking. They also reported 12 vacant Senate offices.

Each House office is given about $944,671 per year to cover administrative expenses and pay its’ staff’s salaries. The Senate’s allocation is based on the size of the Senator’s state, but the average allocation is roughly $3.3 million.

That means American taxpayers are footing a bill of at least $139,548 per day for teleworking Congressional staff members. For the last two years of teleworking, with about 500 workdays costing a total of $69.7 million.

Of course, teleworking doesn’t mean that staff are not working. However, with Congress meeting in person, work would surely be more efficient with everyone meeting in the same place.

Constituents that visit their members of Congress in D.C. can’t visit these offices. Having access to your elected officials is an important part of any democracy.

The #WasteOfTheDay is brought to you by the forensic auditors at OpenTheBooks.com. This article originally appeared on RealClearPolicy.

WATCH: Americans Are Fed Up With ‘The Science’ (New Poll) 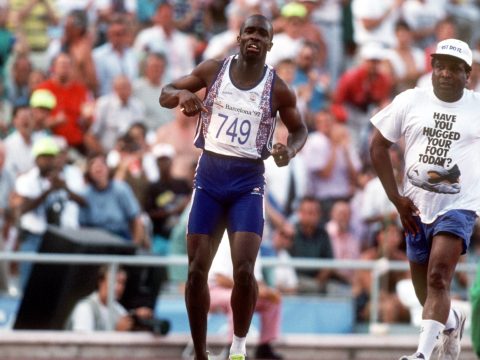 0 31
The Passing Of Jim Redmond: Why The Most Poignant Moment From The Barcelona 1992 Olympic Games Wasn’t About Athletics, It Was About Fatherhood 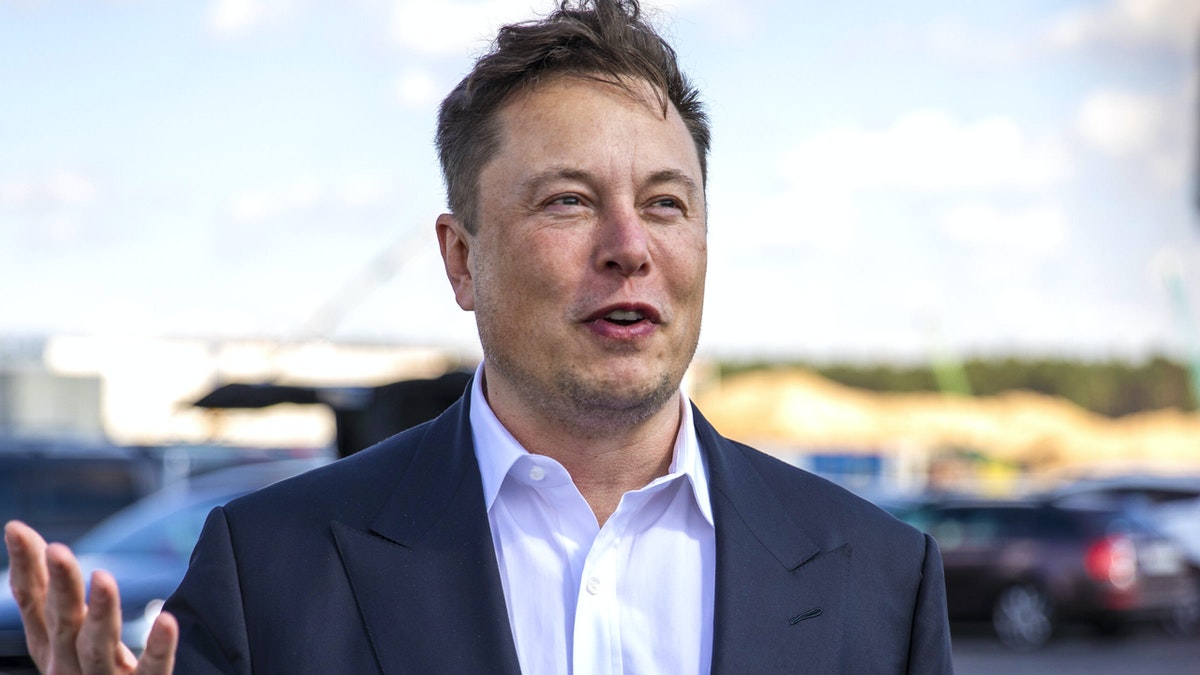