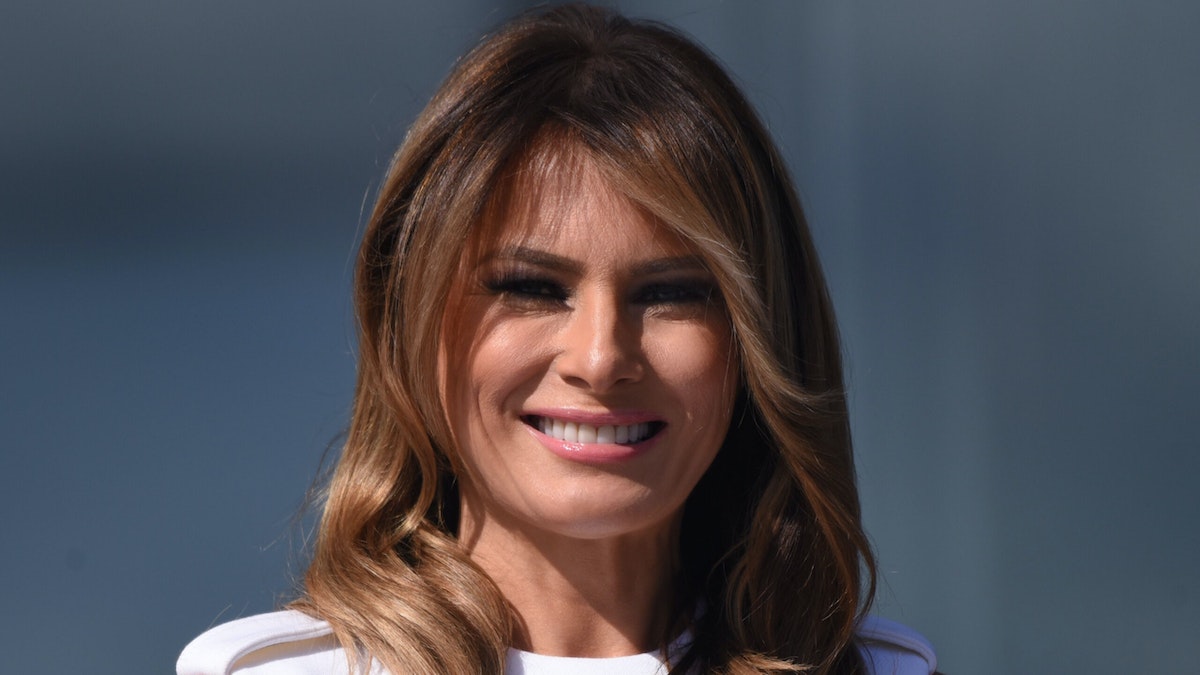 Former first lady Melania Trump gave her first interview since leaving the White House, and said “leadership” is to blame for baby formula shortages and more in this country right now.

In a clip posted Friday on Twitter of the former FLOTUS‘ appearance Sunday on “Fox and Friends,” host Pete Hegseth asked her what she thought about “the state of the country,” with inflation, infant formula shortages, high gas prices and more, reported Mediaite. Trump laid the problems the country is facing all on “leadership” or “lack thereof.”

“I think it’s sad to see what’s going on, if you really look deeply into it,” Melania shared. “I think a lot of people are struggling and suffering, and what is going on around the world as well. So, it’s very sad to see and I hope it changes fast.”

This Sunday, First Lady Melania Trump will be interviewed on Fox & Friends. Here’s a glimpse… pic.twitter.com/RJ87hMYAmR

The Fox News host then asked the former first lady her thoughts when she sees things like shortages of baby formula in the country, and she called it “heartbreaking.”

“It’s been in the news, as someone who loves children and has dedicated so much to their betterment, how do you feel when you see [a] shortage of baby formula and families just struggling to get basic items like that?” Hegseth asked.

“It’s heartbreaking to see that they are struggling and the food is not available for children in [the] 21st century in [the] United States of America,” the former FLOTUS responded.

When Hegseth pressed her further to see if she had an explanation for it, she said simply, “Leadership.”

In another clip from the upcoming interview, Trump was asked about never appearing on the cover of Vogue magazine during her tenure as first lady, despite the outlet featuring past first lady’s like Jill Biden, Michelle Obama, and Hillary Clinton on the cover.

“They’re biased and they have likes and dislikes, and it’s so obvious,” the former first lady explained. “And I think American people and everyone sees it. It was their decision and I have much more important things to do and I did in the White House than being on the cover of Vogue.” 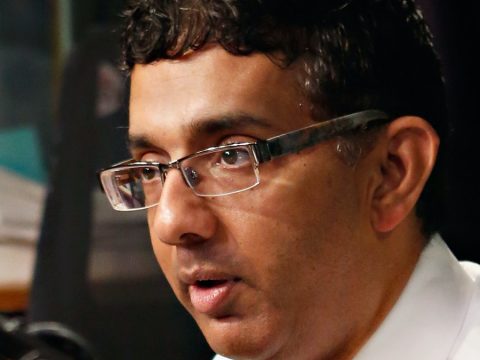 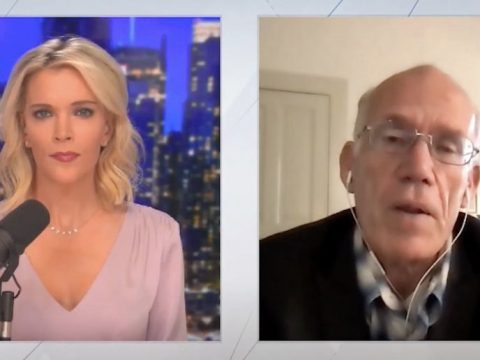 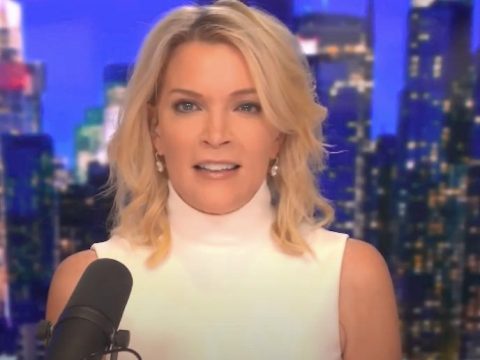 0 303
‘Reign Of Terror’: Megyn Kelly Slams De Blasio, Says He’ll Soon Have To Dream ‘About Muzzling Children’ From His Couch 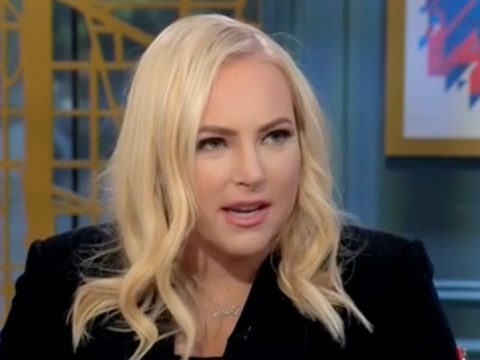