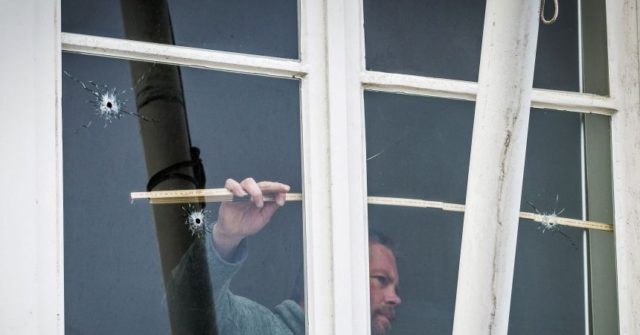 THE HAGUE, Netherlands (AP) – A Dutch court on Friday imposed a 4-year prison sentence on a 41-year-old man convicted of attempted murder for firing gunshots at the Saudi embassy in The Hague last year after he was refused a visa to travel to Mecca.

The man, whose identity was not released in line with Dutch privacy rules, used an automatic weapon to fire 29 shots into the embassy building in the early morning hours of Nov. 12, 2020, his 40th birthday. Nobody was hurt.

According to prosecutors, the defendant was desperate to make a pilgrimage to the Islamic holy site Mecca, an important component of the Muslim faith.

Saudi Embassy in The Netherlands ‘Sprayed With Gunfire’, One Held by Police https://t.co/m6Aze8ZvxS

A security guard was present at the time of the attack. The court found the man guilty of attempted murder, as he was aware that the building was guarded, even during hours when the embassy was closed.

Prosecutors had also charged him with committing a terrorist act and asked for a ten-year sentence, but the court said there was no evidence he was trying to scare the Dutch population.

The attack left the embassy riddled with bullet holes. The suspect had previously been fined for defacing the building. 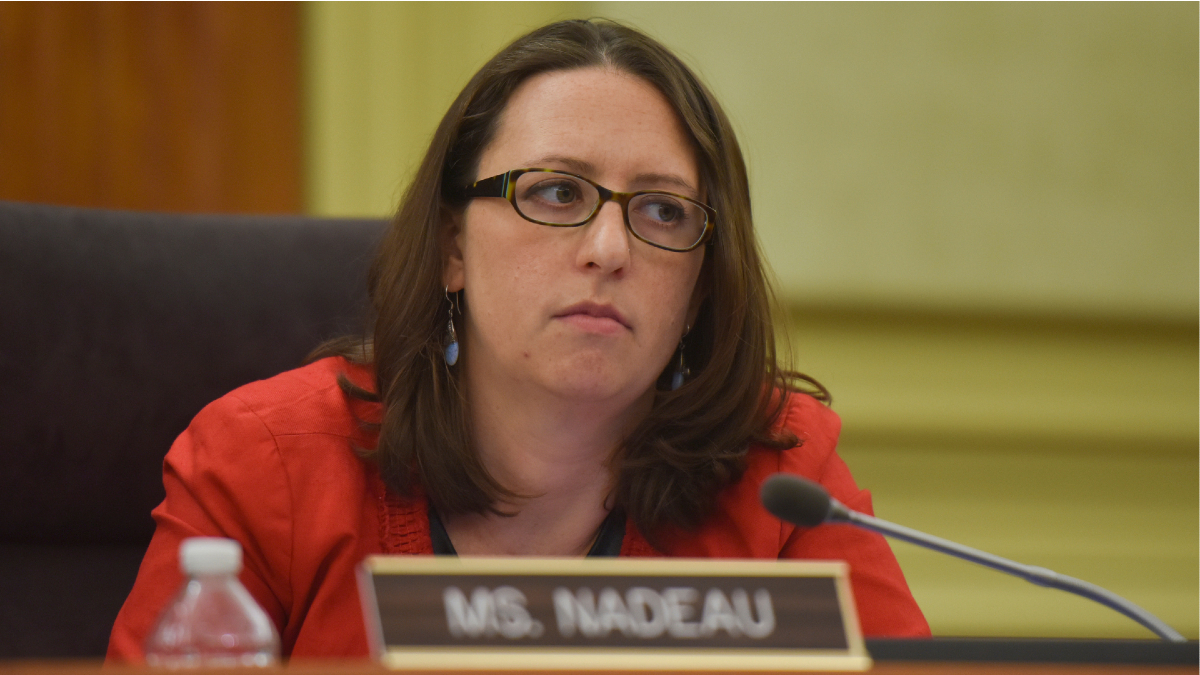 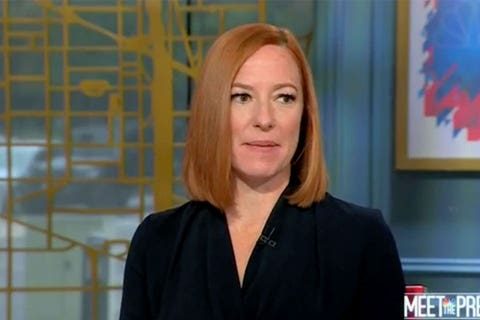 0 21
Psaki: Dems Know They Will Lose If Midterms Are Referendum on Joe Biden

0 6
ANALYSIS: Democrats Are Clearing The Way For A Major Social Media Crackdown 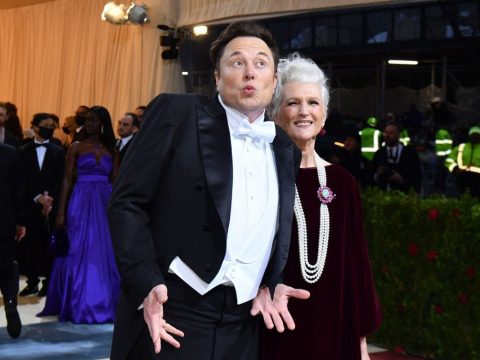