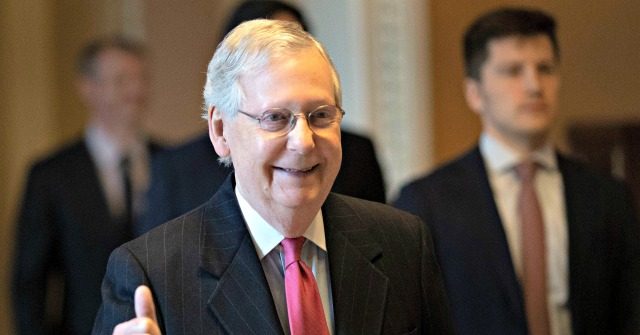 McConnell noted Democrats’ hostile reaction to Manchin for his opposition to Build Back Better and said the West Virginia Democratic lawmaker would be better off caucusing with Senate Republicans.

“[H]e gave the American people the Christmas gift they needed,” McConnell said. “He killed this bill in its current form, which would have been really, really bad for America. Exactly the wrong kind of prescription for the rampant inflation that we’re suffering from already. As a result of what the administration advocated and the Democratic Congress passed earlier this year, we dumped $2 trillion on the American economy, which is a major factor in this huge upsurge in inflation — the biggest inflation increase in 40 years. So I admire what Joe Manchin did. I don’t expect him to give up. I think they’ll keep coming back to him.”

“I’ve suggested a good solution to his problem would be to come across the aisle and join us, where he’d be treated with respect,” he continued. “If you recall, the White House basically called him a liar Sunday. Treat him with respect and find himself in agreement with the party he was caucusing with most of the time.”

All copyrights and legal uses attributed to content are located at the article origination: Washington Examiner 1 McConnell to Manchin: 'Come Across the Aisle and Join Us' -- You Would 'Be Treated with Respect' 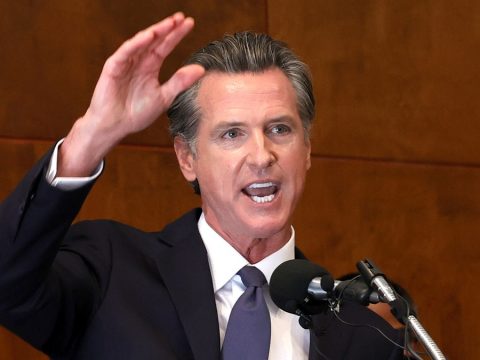 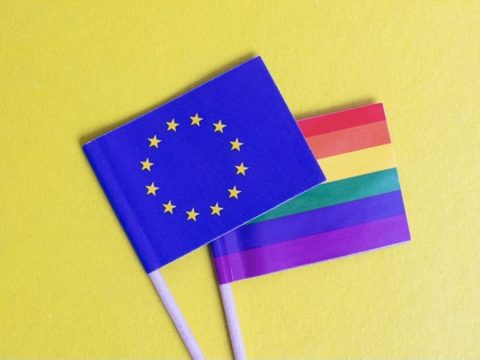 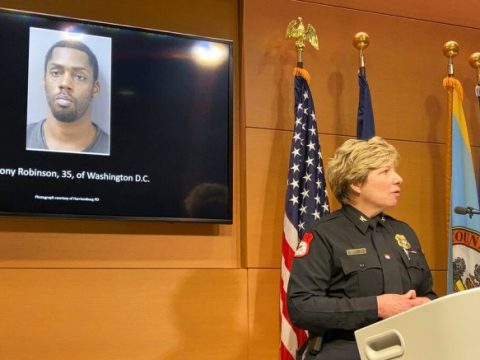