House Minority Leader Kevin McCarthy (R-CA) slammed the $1.9 trillion stimulus bill Democrats passed in the House of Representatives in a strictly party-line vote early Saturday, summing it up as extremely corrupt, costly, and “just so liberal.”

“We have done five other COVID bills and every single one of them was bipartisan,” McCarthy told Fox News host Maria Bartiromo on Sunday morning. “The Biden administration has become the most partisan administration in modern history.”

“We still have a trillion dollars sitting out there that has to be appropriated — sent to the economy. The money in this bill for schools, 95% of it won’t even go out this fiscal year, two-thirds of it won’t go out until 2023. The real focus here should be putting people back to work, back to school, and back to health,” said McCarthy.

McCarthy said that he tried to redirect money earmarked for a subway project near House Speaker Nancy Pelosi’s district, but every Democrat voted against doing so. He said the money would have been redirected to use for the mental health of children.

The legislation would provide $350 billion for states, local governments and tribal governments, $200 billion for public schools, $50 billion for COVID-19 vaccination distribution, contact tracing and testing, and extend the weekly unemployment booster checks at $400 through August. The bill would also provide funding for another round of stimulus checks at $1,400, given to individuals making less than $75,000 per year.

The legislation, dubbed the American Rescue Plan, also includes a provision to increase the federal minimum wage to $15 an hour, a decision Pelosi made even after the Senate parliamentarian said the provision, as written, wouldn’t comport with Senate rules. (Democrats are currently entertaining the idea of including a work-around wage hike that would comply with Senate rules, such as one from Senator Bernie Sanders.)

McCarthy told Fox News that the only bipartisan part of the entire legislative process happened when two House Democrats joined Republicans lawmakers in voting against the White-House backed bill. “The Democrats only have a five-seat majority. They just spent almost two trillion dollars in the most partisan way you can,” remarked the House minority leader.

“I guess I would say that I don’t think it was in the best interest of the country. I think that we have ended up with worse public policy as a result, rather than a more targeted bill that would come out of a bipartisan process,” he said. 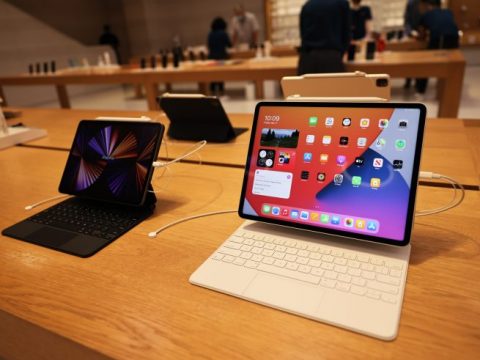 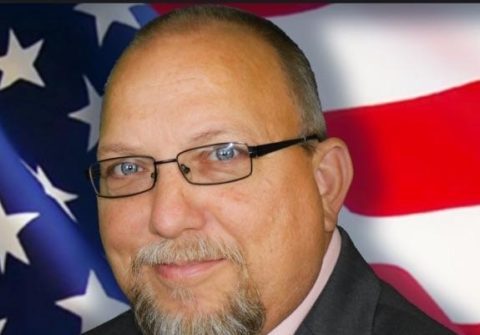 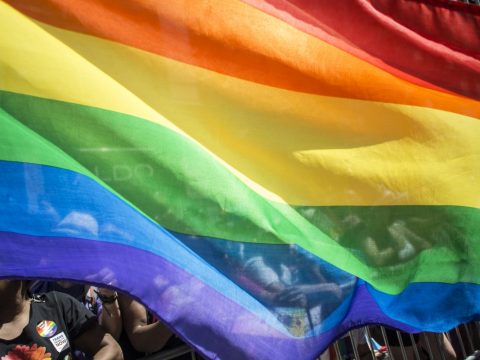