On Tuesday’s broadcast of the Fox News Channel’s “Hannity,” House Minority Leader Rep. Kevin McCarthy (R-CA) stated that the tax increases on energy producers in President Joe Biden’s budget proposal will mean that gas prices will increase, and “our enemies around the world that produce oil and gas are going to make taxpayers’ money pay for that.”

McCarthy said, “[A]ll he’s ever done is make every crisis even worse. And what’s worse, Sean, is, look at the budget that he just produced. You know, they say the budget is about their values, never once in this president’s budget does he mention the inflation crisis, the border crisis, the debt crisis, nor does he mention parents. But he mentions the climate crisis 33 times. He mentions tax, fee, penalties 120 times. It just shows really where their values are and how unserious they are. But what’s worse about this budget, where he’s talking about gasoline price[s being] so high? He taxes $45 billion in tax for anybody doing energy production. So, what does that mean? America gets punished, your gasoline prices go higher, and our enemies around the world that produce oil and gas are going to make taxpayers’ money pay for that.” 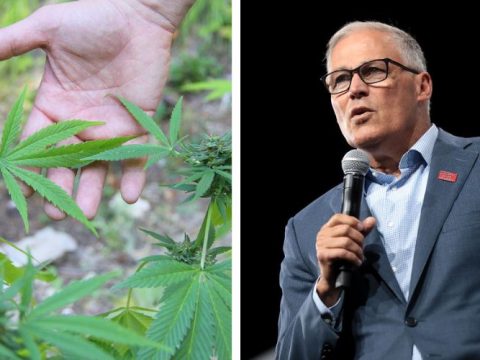 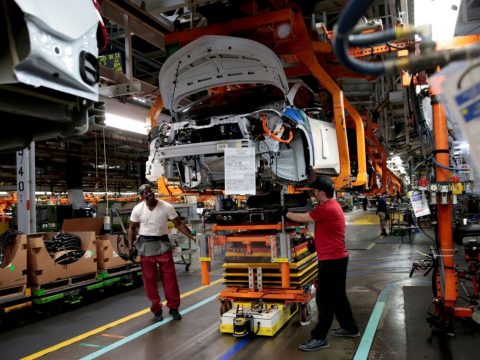