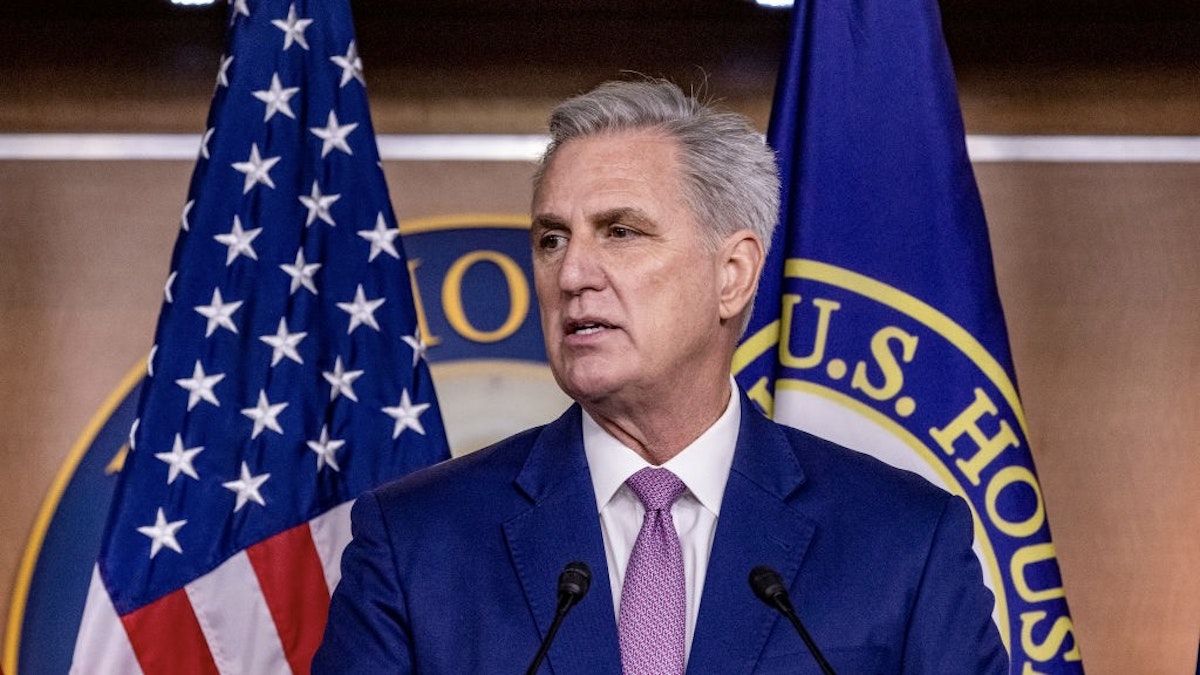 In a statement on Wednesday, McCarthy said, “The newest candidates to the list show how we plan to take back the House by holding their Democrat opponents accountable for the disastrous policies we have seen from the One Party Democrat Rule of Joe Biden and Nancy Pelosi.”

The qualification specifications for the program reportedly include candidates accomplishing specific fundraising, communication, and messaging.

As the midterm elections draw near, House Republicans are getting ready to go on the offensive and win back seats in the House of Representatives, especially as many Democratic policies continue to decline in popularity.

The Hill reported that Republicans are hoping to switch at least five seats from Democrat to Republican in order to get back the majority in the House, a feat that would drastically change the policies coming out of Washington, D.C., for Americans all across the nation.

House Democrats, however, are not backing down without a solid effort on their end to hold onto their majority position.

Last week, as The Hill reported, the Democratic Congressional Campaign Committee (DCCC) announced updates to its own strategy for the midterm elections.

“The committee said it’s adding 12 challengers to its ‘Red to Blue’ program, many of which are in districts that became more favorable to Democrats after the decennial redistricting process,” the outlet noted.

“Our candidates and members are veterans, teachers, doctors, and public servants who know the struggles of working families, are committed to service, and are building the kinds of campaigns that will send Democrats back to Washington with the majority needed to deliver for the people,” DCCC Chair Sean Patrick Maloney (D-NY) said in a statement.

National Republican Congressional Campaign Committee (NRCC) spokesman Mike Berg told The Hill in a statement, “Not a single one of the DCCC’s Red to Blue candidates defeated a GOP incumbent last cycle because they ran on a socialist agenda that includes defunding police, inflationary spending, and open borders. Nothing has changed this cycle.”

As The Daily Wire reported last week, a new poll by The Wall Street Journal found that Democrats and President Joe Biden are losing popularity on many topics voters care most about.

On the question of which party could best safeguard middle-class families, the parties were essentially tied. The Democrats had a 5-point lead on that question four months ago.

Respondents also provided Democrats with low scores for how they are dealing with inflation and the economy, “which 50% cited as the top issue they want the federal government to address,” per the outlet. The conflict in Ukraine was reportedly the second leading issue, with 25% of voters noting it was the most important. 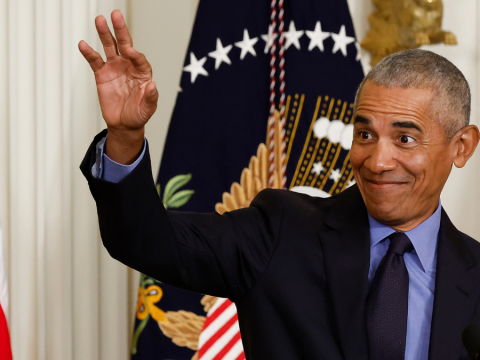