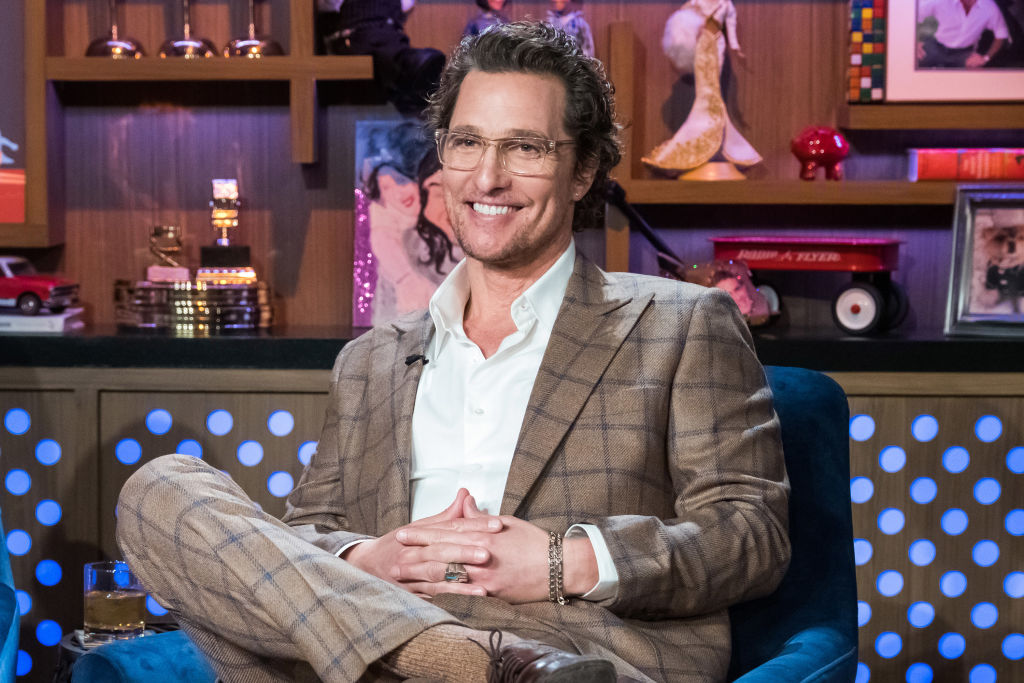 Matthew McConaughey discussed the possibility of running for Texas governor on Thursday while at the same time calling politics a “bag of rats” in which he appears hesitant to involve himself.

The actor and self-described “statesman-philosopher, folk-singing poet” shared his thoughts on a potential gubernatorial bid and other issues including the Texas abortion ban during an interview on Thursday’s episode of the New York Times Opinion’s “Sway” podcast.

“Measuring— ‘measuring’ is a great word, isn’t it?” McConaughey responded.

“Yes, but it doesn’t mean anything,” Swisher pressed.

“I like to measure things before I partake. And you’ve got to partake before you’ve partook,” McConaughey said, prompting a laugh from his interviewer.

The actor explained that he is mulling the question of, “where can I be most useful?” and considering whether politics is already “a fixed game,” calling it a “bag of rats.”

“You go in there, you just put on a bunch of Band-Aids in four years, and walk out, and they rip ‘em off when you’re gone. I’m not interested in that,” he said.

“It’s a broken business,” McConaughey added. “And it’s getting dangerous now, you know, when both parties on their own would claim themselves to be democracy itself.”

McConaughey did not give a definite answer on whether he would launch a bid for governor, but he appeared to lower expectations by musing, “I could arguably have more influence as an informal leader than a formal leader.”

The actor also argued that he believes “people want a third party.”

Despite his hesitancy to engage in partisanship, McConaughey had kind words for a Democrat politician and less positive remarks for Texas’ new abortion law.

He praised Beto O’Rourke, calling him a “good man.”

“Maybe he believes in what he’s selling, and his heart is in the right place, and he’s got the right kind of compassion that a liberal-sided politician needs, and is necessary,” McConaughey said.

The Academy Award winner also criticized Texas’ six-week abortion ban, although he declined to reveal exactly where he stands on the issue of abortion.

“I’m not going to come out and tell you right now on this show, here’s where I stand on abortion,” McConaughey said when Swisher asked him about the Texas abortion law.

“We’ve been trying to figure out that, and how to play God with that situation, since the beginning,” he continued. “But this latest move by Texas? It’s a little bit of — feels like a back to front sort of Roe v. Wade loophole that they’re trying to get into.”

McConaughey said the law “feels a little juvenile in its implementation” and said he has a “problem” with how it deals with rape and incest. He added that “if you’re saying that your discussion of abortion is even on the table to consider, six weeks does not really make that a honest consideration.”

The abortion ban went into effect in Texas in September but was suspended by a federal judge this week. 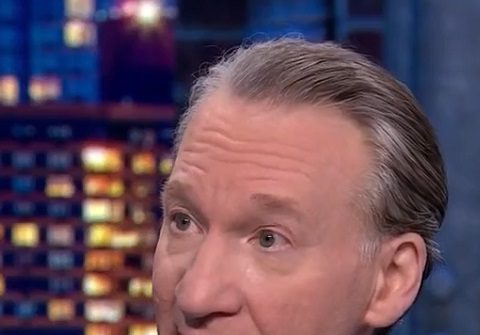 0 62
Bill Maher: Biden “Reminds Me” Of A Grandpa – “Just Goes Along” With “AOC And The Woke People” Even Though “He Doesn’t Really Understand It”