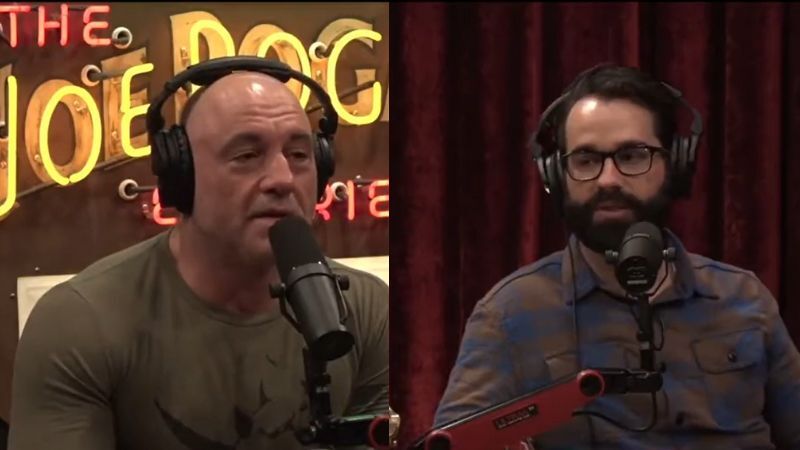 In a recent interview with Joe Rogan, Matt Walsh described gender ideology as being driven primarily by narcissism, and said that he believes Chaya Raichik, the woman behind Libs of TikTok, is one of the most important journalists of this era. The account exposes far-left activists in their own words, and for this the founder of the account has been vilified.

Walsh spoke of celebrity Demi Lovato as an example of an identity built on narcissism. Lovato came out as non-binary and announced they/them pronouns in 2021 but has since reverted back to living in reality. He pointed out how these celebrities always say they are beyond or above the labels of man and woman, labels that were good enough for billions of human beings before them.

“These labels were good enough for billions of humans before you, but it’s not good enough for you,” said Walsh. “You’re so special that we need to change the rules of the English language for you specifically. It’s incredibly egotistical.”

Walsh went on to describe gender as little more than personality and explained how proponents of gender ideology are actually reinforcing the gender binary while claiming to be destroying it.

“There are many ways to be a woman. There are many ways to be a man. It’s like almost infinite ways of doing it, because each man and woman has their own personality, their perspective of the world, and that’s fine,” Walsh told Rogan. “But the idea now is that if you’re a man, but you have an interest or ideas that fall outside of the standard norm, now you lose your manhood, you’re actually a woman.”

Walsh then described a certain type of person who has five different genders and six sexual orientations but no personality “because their personality has been subsumed by all of these labels.”

Later in the conversation, Rogan brought up Libs of TikTok and the anger directed towards Chaya Raichik, the woman behind the account, for simply curating videos and showing the world the type of things young people are being exposed to on the popular social media platform, which Rogan pointed out is actually what journalism is supposed to do.

“That’s why I really think Libs of TikTok is one of the most important journalists in America right now,” responded Walsh. “One of the only ones because there aren’t many journalists out there who are actually doing their job and finding things people don’t know about and alerting them to it because that’s what you’re supposed to do.”

Walsh then explained many on the left who support the medical transition of gender-nonconforming children get so angry when Raichik shares content about “gender-affirming services” from the websites of children’s hospitals. He said that while the content is publicly available on the hospital’s website, it is only intended to be seen by those who have already bought into the idea of pumping kids full of experimental drugs and amputating body parts in a futile attempt to change their sex.

“If you’re going to a children’s hospitals website, to look up “gender affirmation care” then most of the time you’ve already bought in and so they want you to see that,” said Walsh.

Once such information reaches the wider public, it is typical for the children’s hospital to remove the content from their websites. Earlier this year, the Post Millennial reported on videos available on the website of Boston Children’s Hospital, in which clinicians gleefully promoted pharmaceutical and surgical transition to minors. The hospital immediately removed all the videos after an angry response from the public.

All copyrights and legal uses attributed to content are located at the article origination: © Bongino Report, Matt Walsh to Joe Rogan: Gender Ideology Is Driven by Narcissism 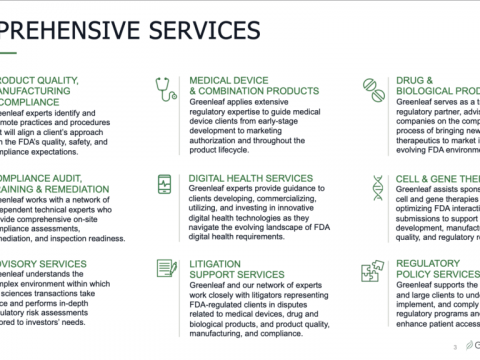 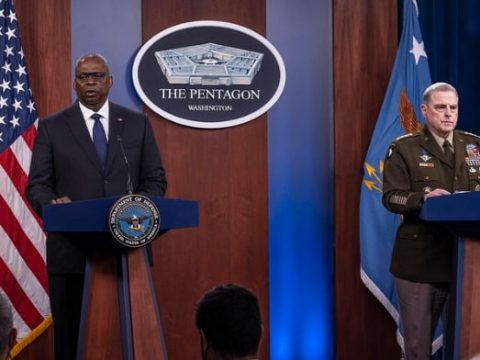 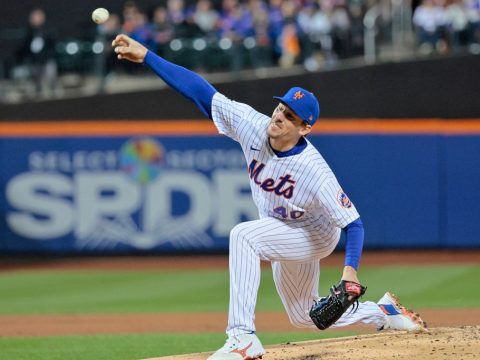