Specifically, Gaetz demanded an answer on why the Pentagon’s National Defense University, which is funded by U.S. taxpayers, hosted a lecture in February on why socialism was the answer to combatting China.

The lecture, first reported by Breitbart News on February 11, was given by French socialist Thomas Piketty to members of the military’s future top leaders attending the school.

“Secretary Austin, why should American taxpayers fund lectures at the National Defense University that promote socialism as a strategy to combat China?” Gaetz asked.

Austin responded, “The National Defense University is an academic institution, and I don’t know of any — of any such lecture.”

Gaetz called that response “surprising” since it was widely reported. He added, “Would you agree that embracing socialism is not an effective strategy to combat China?”

Gaetz asked Austin why the Pentagon should be funded at President Biden’s request of $773 billion when its leadership had blown calls on strategy.

“You guys told us that Russia couldn’t lose. You told us that the Taliban couldn’t immediately win. And so I guess I’m wondering, what in the $773 billion that you’re requesting today is going to help you make assessments that are accurate in the face of so many blown calls?” Gaetz asked Austin.

Austin first tied to demur, saying, “You’ve seen how the budget matches our strategy, and so I’ll let that speak for itself.”

However, things escalated from there. Gaetz also pointed out how the U.S. was also behind China and Russia on the development of hypersonic missiles. Austin asked him how he made that assessment.

Gaetz retorted, “I make that assessment because Russia actually used one. By the way, your own people brief us that we are behind and that China is winning. Are you aware of the briefings we get on hypersonics?”

Austin answered testily, “I am certainly aware of briefings that we provide to Congress.”

Gaetz brought up China’s bullying of Taiwan and North Korea’s record missile testing over the past year.

“While everyone else in the world seems to be developing capabilities and being more strategic, we got time to embrace critical race theory at West Point, to embrace socialism at the National Defense University, to do mandatory pronoun training,” he said.

After Austin got defensive and accused Gaetz of being embarrassed by his country and military, Gaetz fired back, “Oh, no, no, I’m embarrassed by your leadership. I am not embarrassed for my country. I wish we were not losing to China.” He added:

That is so disgraceful that you would sit here and conflate your failures with the failures of the uniformed servicemembers. You guys said that — that Russia would overrun Ukraine in 36 days. You said that the Taliban would be kept at bay for months. You totally blew those calls. And maybe we would be better at them if the National Defense University actually worked a little more on strategy and a little less on wokeism. 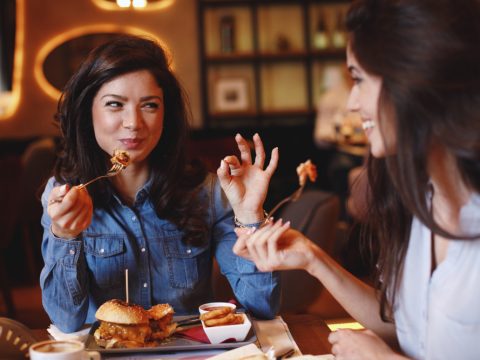