Elizabeth Haigh, a British Singapore-born chef who rose to fame as a contestant on “MasterChef U.K.,” has been accused of plagiarizing her 2021 debut cookbook “Makan: Recipes from the Heart of Singapore.”

Sharon Wee, who is also Singaporean but based in New York, made the accusations against Haigh in social media posts on October 6. Wee released her own cookbook, “Growing Up in a Nonya Kitchen,” in 2012.

“I wrote my book in loving memory of my mother. I credit her and her peers for their anecdotes, recipes and cooking tips. This was their story,” Wee wrote. She included in her post a photo of her cookbook and a statement about the situation:

My Book Growing Up in a Nonya Kitchen, first published in 2012, is both a cookbook and a memoir in which I recreated my mother’s personalized recipes, interviewed older relatives, researched my Nonya heritage, and recounted my family history.

I was therefore distressed to discover that certain recipes and other content from my book had been copied or paraphrased without my consent in Makan by Elizabeth Haigh, and I immediately brought this matter to the attention of the book’s publisher, Bloomsbury Absolute. I am grateful that Bloomsbury has responded to my concerns by withdrawing Makan from circulation.

Wee said that at least 15 recipes and personal stories appeared copied or paraphrased from her own cookbook.

The BBC reported that Bloomsbury, the publisher of Haigh’s cookbook, pulled the book following Wee’s accusation. The outlet included one example of apparent plagiarism, regarding the health benefits of ginger.

From Wee’s 2012 cookbook: “Ginger is thought to ‘pukol angin’ (beat the toxic gases and dampness out of you to relieve aches and pains). Hence, post-natal mothers were given lots of ginger to ‘beat the wind.’”

From Haigh’s 2021 cookbook: “Ginger is thought to have healing properties – ‘pukol angin’ (to beat the toxic gases and dampness out of you to relieve aches and pains). This is why postnatal mothers were given lots of ginger to ‘beat the wind.’”

NextShark, a popular Asian-American culture news website, reported that “Singaporean poet and critic Daryl Lim Wei Jie brought more attention to the issue by posting on Instagram near-identical comparisons for an Otak-Otak dish, an almond jelly with lychees in syrup recipe, along with two sections on cooking and finding inspiration.”

“I went to check out both books to ascertain things myself,” the poet wrote on Instagram. “What I found was disturbing: there are 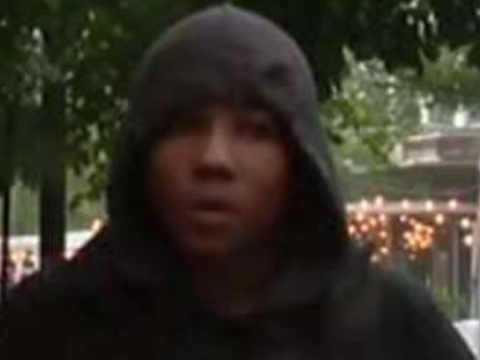