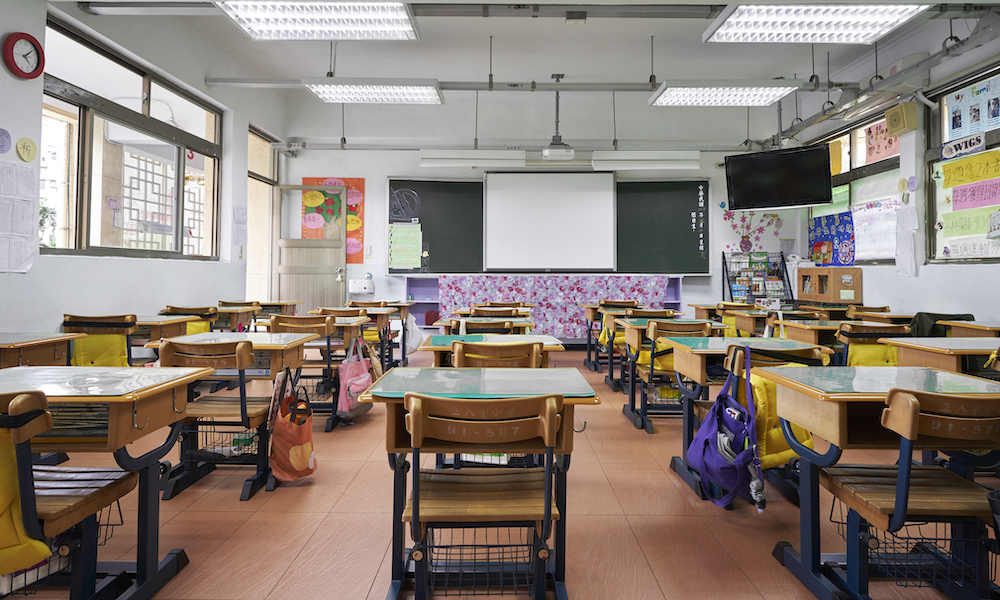 Wellesley Public Schools in Massachusetts is asking its students and faculty to report others for “incidents of bias” to the school district for investigation and potential punishment.

Wellesly, which operates a system of schools pre-k through high school outside of Boston, has crafted a plan through its Office of Diversity, Equity, and Inclusion (DEI) to investigate reports of bias among students and staff. According to school policy obtained by Parents Defending Education, a “bias incident” is:

… any biased conduct, speech or expression that has an impact but may not involve criminal action, but demonstrates conscious or unconscious bias that targets individuals or groups that are part of a federally protected class (ie. race, ethnicity, national origin, sex, gender identity or expression, sexual orientation, religion, or disability). Bias-based behavior can also be described as when someone treats another person differently or makes an offensive comment because of their membership in a protected group, such as their race, ethnicity, gender, sexual orientation, religion, or disability.

Reports of bias or discrimination, including sexual harassment, may be reported anonymously online or told directly to a faculty member. Possible punishments for student violations of the school’s policies include “detention, suspension, or other restorative responses that require them to acknowledge their responsibility and minimize its impact.”

Teachers, staff, and even community members may run afoul of the guidelines, prompting action by the school:

A staff member would be subject to the disciplinary procedures of their bargaining unit, which might typically include a process of formal warnings and reprimands, suspension, or more serious consequences. Non-staff adult community members may be sanctioned by limiting or ending their participation in WPS community activities or ending their ability to be on WPS premises

As part of its training on “equity protocols,” the school teaches that incidents of bias can take place in the form of a passing comment, a rude joke, a text message, or a social media post. Reports of bias are handed over to the DEI to determine if an investigation is warranted and, if so, who will oversee it.

The training protocols note that bias incidents should be reported even if they happen outside of school and off school property. One slide on “reports involving social media” says that bias can turn up in social media posts in the form of “political speech,” “microaggressions,” “inappropriate conduct,” “hate speech,” and “direct threats.” A note at the bottom of the slide says that off-site conduct is covered under the school’s bias and discrimination policy “if it impacts school or work environment.”

Microaggressions are also addressed in the classroom setting, warning teachers and students against making statements such as “You’re so articulate” and “You’re transgender? Wow, you don’t look like it at all.” School policy also forbids teachers from “assigning students tasks or roles that that reinforce particular gender roles” or from referring to COVID-19 as the “China virus.”

After the DEI decides to investigate an instance of reported bias, the protocols state that investigations may lead to one or more outcomes. Cases are dropped if no evidence can be found of a violation. Cases that are found to be supported by evidence, however, are turned over to the DEI for discipline and training and are “documented in district database.” 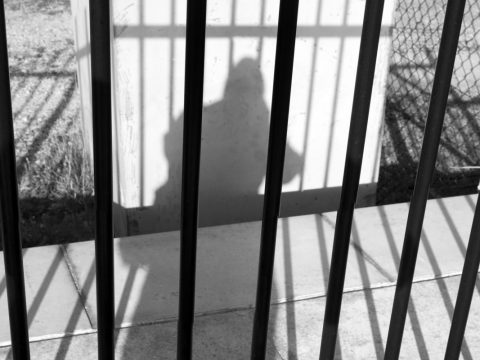 0 568
Prison Guard Allegedly Watched Man Hang Himself, Wouldn’t Allow Other Guards To Cut Him Down For 15 Minutes 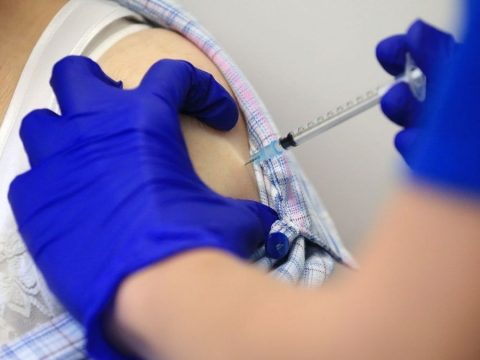 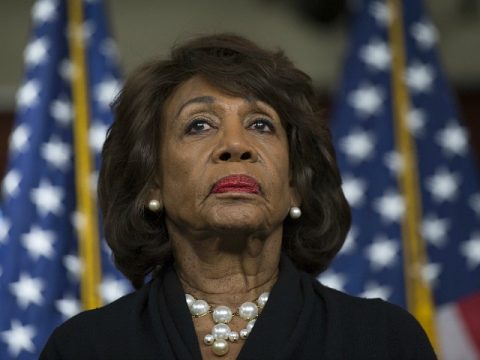 0 791
Waters: Manchin Killing Build Back Better Is 'Disgusting' — Force Him to Vote 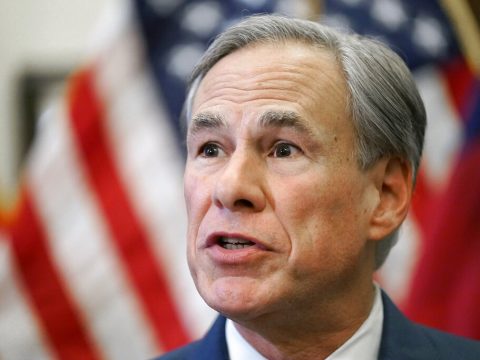