Governor Charlie Baker (R-MA) recently signed legislation into law that requires all Bay State public universities and colleges to provide access to medication abortion, either through their school’s health services or local resources.

“What this legislation was intended to do was to normalize medication abortion as a part of health care and put it where students already are, which is on their campuses and in campus health centers,” Taylor St. Germain, communications director for Reproductive Equity Now, told WGBH. “Students are already receiving a large chunk of their health care from these campus health centers a lot of the time.”

The law also codifies abortion — as well radical gender theory surgeries and other procedures — as a right recognized in the commonwealth’s constitution.

State Senator Lindsay Sabadosa helped craft the legislation and said she copied the idea from California.

“It was previously introduced and passed in the state of California,” Sabadosa told Boston.com. “The idea came because I was at a meeting with UMass Amherst students discussing health care and ways that we can expand access and one of the students said, ‘Hey, I’ve been following this thing that’s been going on in California and I think we should do it here.’”

Sabadosa also explained that — in her view — students might end up at crisis pregnancy centers without the law. The state senator explained that without access to these kinds of abortion services on campus, students might have to Google something and wind up being helped by pro-life activists.

Jason Lewis, a state senator who also supported the law, told the media that college students in particular need to be able to conveniently abort their baby, should they desire to do so.

“This is a population where access to abortion care is particularly important,” Lewis told the press. “This can be a major crisis for them and that just should not be the case here in Massachusetts.” 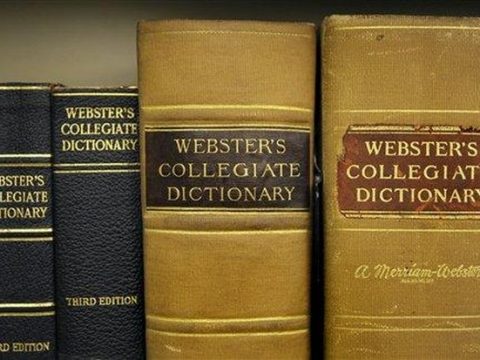