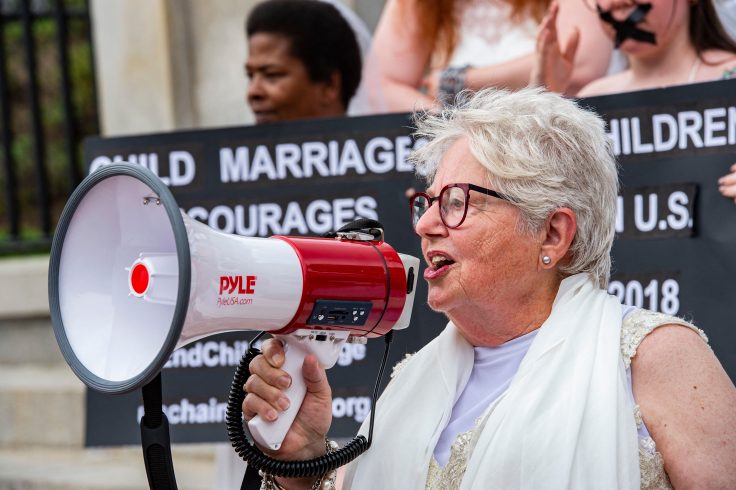 Massachusetts Democrats are weighing legislation that would double the state tax on alcoholic beverages and add a tax on sugary drinks.

Democratic state representative Kay Khan filed the bills in the legislature in March. In a committee hearing on Monday, she argued for the bills’ passage, saying the state spends more than $2 billion each year on alcoholism and other cities have had success with a sugary drinks tax. The taxes, she said, could add up to $435 million in state revenue for public health measures.

The move signals a return to a progressive tax push from Democrats in the state. In 2010, Massachusetts voters rejected a ballot measure that would have increased the sales tax for alcohol. Former governor Deval Patrick (D., Mass.) also repeatedly pushed for taxes on sugary beverages in annual budget proposals, which never gained traction in the legislature.

Neera Tanden, Biden’s onetime pick to lead the Office of Management and Budget, endorsed a federal tax on sugary drinks. The tax would disproportionately fall on households making under $100,000, according to a report by a tax policy nonprofit.

The Massachusetts Package Stores Association opposed the excise tax on alcohol. The group said it would leave loopholes for out-of-state retailers and threaten local ones.

“It’s unpoliceable,” said Rob Mellion, the executive director of MPSA. “If you raise the excise tax, you’re just going to push more people to do it more.” He added that the tax would also raise sales in neighboring New Hampshire, which already counts on Massachusetts customers for 28 percent of its business.