Democrats in the Maryland General Assembly have passed an alternative congressional map just as the state’s attorney general vowed to appeal last week’s ruling that determined the first version was “an extreme partisan gerrymander” — throwing the certainty of the primary elections in limbo.

The Maryland House approved the new boundaries along a party-line vote Wednesday, just one day after the Senate passed the alternate map on Tuesday. But just as the map received approval from the Assembly, Maryland Attorney General Brian Frosh filed a notice to appeal the state’s ruling last week to throw out the first iteration.

“Hypocrisy continues to reign supreme in the Maryland General Assembly,” Doug Mayer, a spokesman for Fair Maps Maryland, told the Washington Post. “On the same day they pass court-ordered new maps, they are still clawing with their fingernails to hold on to one of the most gerrymandered maps in the history of this country.”

COURT STRIKES DOWN MARYLAND’S CONGRESSIONAL MAP IN BLOW TO DEMOCRATS

The newly passed map coinciding with Frosh’s appeal adds a layer of uncertainty to the state’s midterm elections, as it’s unclear which map the state will use until the higher courts can resolve the attorney general’s case. Maryland has already delayed its primary elections by three weeks due to legal challenges over the congressional maps.

The primary, initially scheduled for June 28, will now be held on July 19.

Until then, voters must wait to see which districts they belong to in an election that will likely determine which party will control the House of Representatives. Democrats are seeking to preserve their seven-seat majority in the state, but their latest congressional map may make one of these districts more competitive.

The newest version of the congressional map would ensure six Democratic-leaning seats and give Republicans a better chance to hold on to the seat held by GOP Rep. Andy Harris. However, the alternate boundaries would create a highly competitive race for Democratic Rep. David Trone, whom Republicans are already targeting to oust from the House.

Although the new congressional map is fairer than the previous version, state Republicans continue to argue it amounts to a partisan gerrymander.

“The maps are prettier, but they still violate the constitution of Maryland. They’re still engaging in extreme gerrymandering,” said Del. Mark N. Fisher, according to the outlet. “And I can only hope, and I pray, that the courts in this state will look at these maps and find the same thing again … which is once again, cheating is occurring.”

The Maryland General Assembly passed the first congressional map on a party-line vote in December, with only one Democrat joining Republicans to vote no and the assembly overriding Republican Gov. Larry Hogan’s veto. However, Judge Lynne Battaglia struck down the map on Friday, arguing it violated the state constitution’s rules and unfairly favored Democrats.

The alternate map will only be accepted if Battaglia determines it adheres to her previous ruling. The judge will hold a hearing to review the new congressional boundaries Friday.

However, it’s unclear which version will be presented to the governor for final review as Frosh attempts to appeal Battaglia’s ruling. If her decision is upheld, it will change how state Democrats approach redistricting, a process they have had full control over for decades.

Once the final map is presented to Hogan, he has six days to either sign, veto, or let it take effect without his signature. 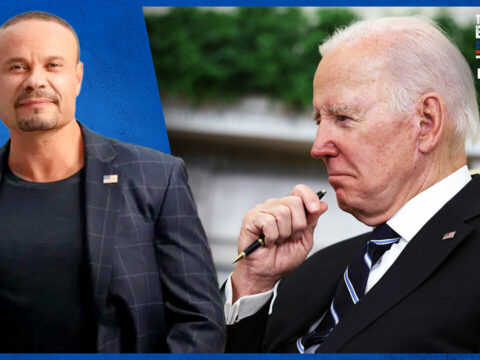 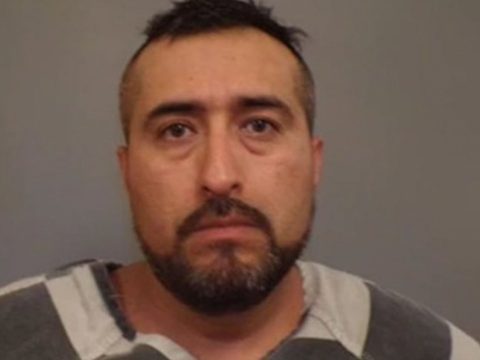 0 27
Strategic Ambiguity On Taiwan Is Dead 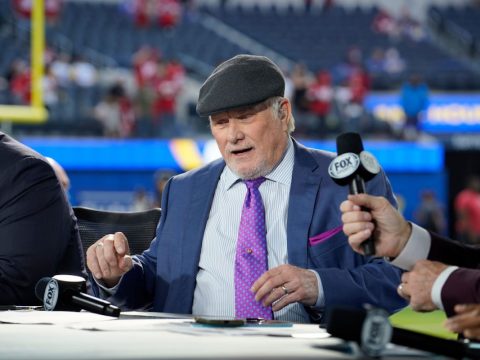