A dark money group that wants to defund police and abolish federal immigration agencies has poured hundreds of thousands of dollars into the Arizona Senate race, providing a last-minute boost for Democratic senator Mark Kelly, whose once-sizable lead has evaporated ahead of Election Day.

Living United for Change in Arizona has spent nearly $350,000 since Oct. 21 to help the Kelly campaign, according to Federal Election Commission records. The expenditures have gone to pay wages for canvassers to knock on doors in the Grand Canyon State to turn out the vote for Kelly.

The donations create an uneasy alliance for Kelly, who fashions himself a moderate criminal justice reformer. Living United, which has received funding from left-wing billionaire George Soros, has called for defunding the Phoenix Police Department, saying, “The police do not protect or serve us.” The group, which has held protests outside Immigration and Customs Enforcement facilities, made national headlines in October 2021 after its members filmed Sen. Kyrsten Sinema (D., Ariz.) in a bathroom on the campus of Arizona State University and grilled her over her opposition to ending the filibuster to pass a voting bill.

The group’s support comes at a pivotal moment for Kelly, whose double-digit lead over Republican Blake Masters has disappeared amid growing concerns about crime and the economy. A recent poll from the progressive Data for Progress found Kelly tied with Masters. The poll also found that Latino voters favored Kelly by a 58-37 margin, down considerably from Kelly’s support among the group in the 2020 special election.

While the Kelly campaign does not directly work with Living United on the canvassing effort, Living United has paid $210,000 to FieldCorps, a consulting firm with links to Kelly. Francisco Heredia, a Mesa city councilman who owns FieldCorps, has campaigned this year for Kelly. The Kelly campaign lists Heredia as a member of its “Latinos for Kelly Coalition.” Living United paid another $138,546 to ADP Payroll to cover wages for canvassers, according to campaign finance disclosures.

Living United’s political action committee received around $1 million in funding in the 2020 cycle from the left-wing voter mobilization groups Civic Participation Action Fund and the Movement Voter Project. The group’s activist arm, which organizes anti-police and anti-ICE rallies, has been funded by numerous dark money progressive groups. The Sixteen Thirty Fund and the New Venture Fund, neither of which is required to disclose its donors, in 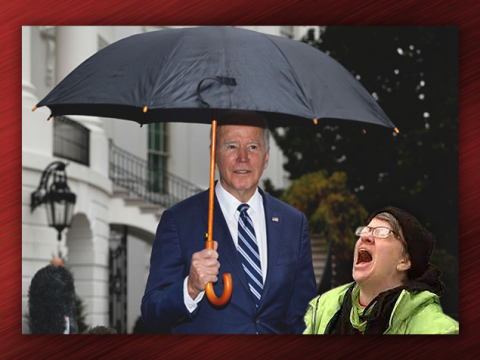 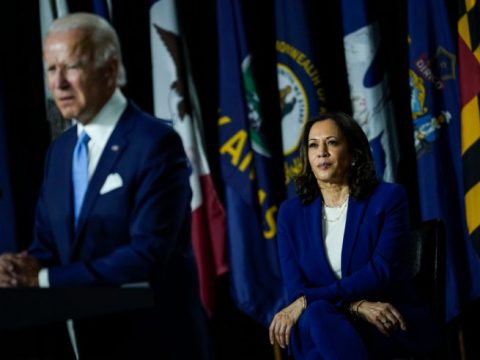 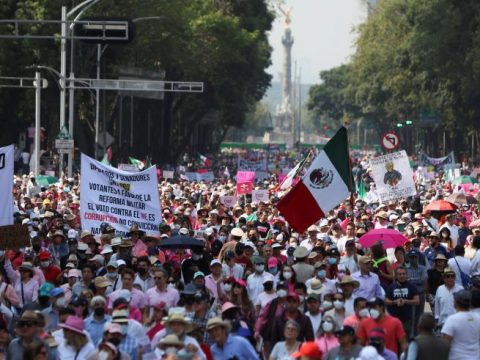 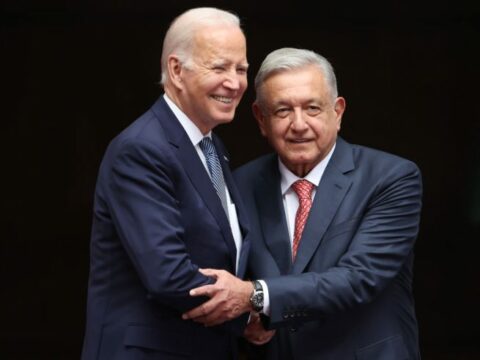