Despite efforts to keep Greene off the ballot, the firebrand “held 70.4% of the vote when the race was called with 44% of precincts reporting,” according to the New York Post.

Greene in her victory speech said the primary win was a “message to the bloodsucking establishment.”

“Sending me back to Washington will send a message to the bloodsucking establishment: It is we who will set the policy agenda for the next decade and not them,” the 47-year-old said, according to the Associated Press. “We’re going to start speaking the truth more forcefully and more loudly than ever before.”

Greene then took to Twitter to sound-off on a tragic elementary school shooting in Texas that took place the same day.

An 18-year-old male shot up the Robb Elementary School in Uvalde, Texas, killing at least 21, including 19 children and at least one teacher, the Texas Department of Public Safety confirmed.

“Our nation needs to take a serious look at the state of mental health today,” the representative said on Twitter. “Sometimes meds can be the problem. America is failing our youngest generations from decades of rejecting good moral values and teachings.”

“We don’t need more gun control,” she added. “We need to return to God.”

Our nation needs to take a serious look at the state of mental health today.

Sometimes meds can be the problem.

America is failing our youngest generations from decades of rejecting good moral values and teachings.

We need to return to God.

In May, a judge allowed Greene to be on the ballot for re-election, thwarting a challenge from a legal advocacy group.

The Daily Wire reported: “The final decision on whether Greene’s name is on the ballot in November or not rests with Georgia Secretary of State Brad Raffensperger, according to the Associated Press. Greene testified in a Georgia courtroom last month after Free Speech for People (FSFP), a legal advocacy group, claimed that the Georgia representative should be barred from holding public office for allegedly aiding ‘insurrectionists’ in Washington, D.C., on January 6, 2021.”

“FSFP partnered with Our Revolution, an organization founded by Sen. Bernie Sanders (D-VT), to challenge several GOP lawmakers’ authority to run for office under Section 3 of the 14th Amendment, a law originally adopted to keep Confederate officials and their supporters from holding public office following the Civil War,” the report added.

Greene in November will take on the winner of a three-way Democratic primary, and is expected to win.

All copyrights and legal uses attributed to content are located at the article origination: © Daily Wire, Marjorie Taylor Greene Blows Out Slew Of Primary Challengers, Calls Win ‘Message To The Bloodsucking Establishment’ 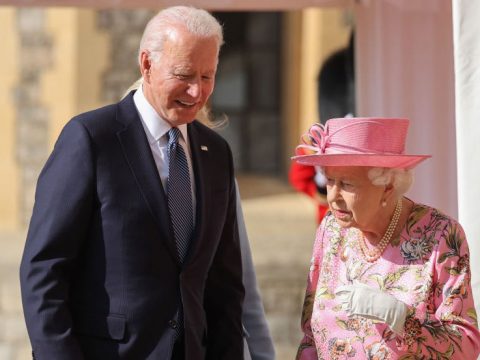 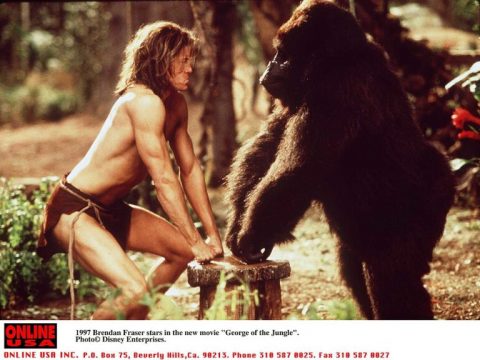 0 34
‘My Brain Was Misfiring’: Hollywood Actor Recalls Extreme Measures He Took To Get Ripped For A Movie